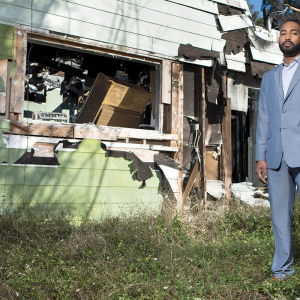 By dealing aggressively with the owners of dilapidated homes and vacant lots, St. Petersburg has improved its housing stock — and is transforming some vacant lots into affordable housing in the process.
Read more » 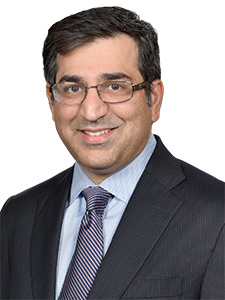 Alternative medicine practitioners have long argued that coronary artery disease can be treated safely and effectively with chelation therapy — a process in which chemical compounds are injected into the bloodstream to remove heavy metals from the body...
Read more » 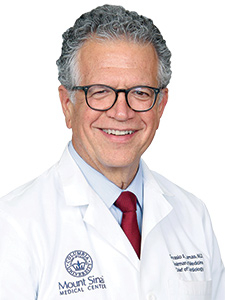 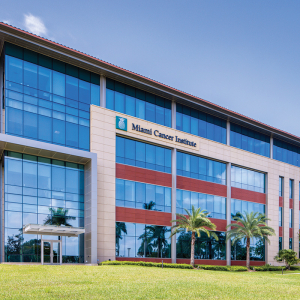 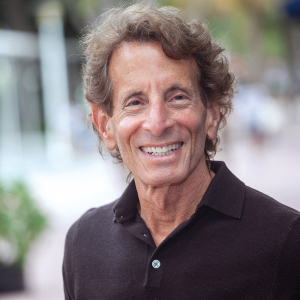 “We've never been busier, and it's because so many are looking for so much at the same time — everybody from luxury and aspirational luxury to street-level retail and restaurants, both high-end and casual, all the way through to Walmart, Target and Dollar General stores. There's so much population explosion, and that population requires retail. The biggest issue in the restaurant world in Miami today is getting a seat. So many restaurants have cut down on their hours of operation because there simply aren't enough employees to go around..."
Read more » 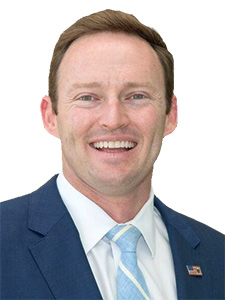 In the past two decades, the construction industry has seen an average annual increase in worker productivity of only 1%...
Read more » 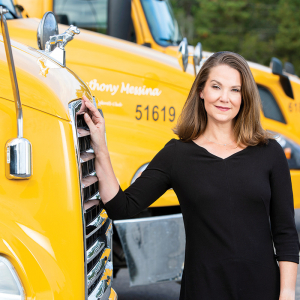 Four years ago, when Alix Miller interviewed for a job as vice president of the Florida Trucking Association...
Read more » 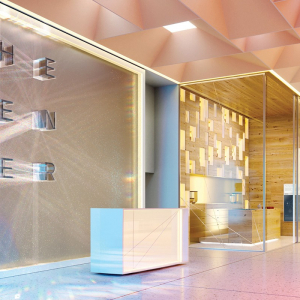 The mixed-use tower is under construction in downtown Miami.
Read more » 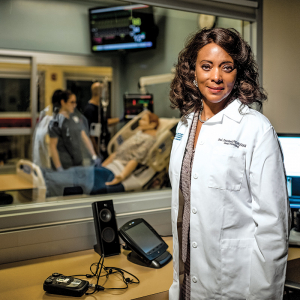 "There was a nursing shortage even before COVID hit...a lot of nurses were aging out and retiring, and we weren't [replacing them] fast enough..."
Read more » 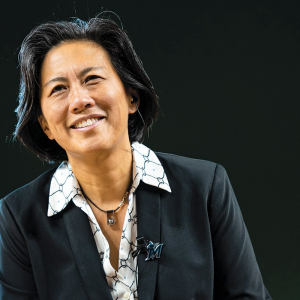 Women in leadership - Taking the reins

Profiles of nine women leaders who are taking leadership roles in their fields.
Read more »
Next »