Amy Keller is an associate editor for Florida Trend. She writes the magazine’s monthly Tallahassee Trend column and covers a wide variety of business topics. Keller joined Florida Trend in 2005, after more than a decade covering Congress as a reporter for Roll Call newspaper. Keller’s writings have also appeared in Salon, The New Republic and the Atlanta Jewish Times. Keller graduated from The Ohio State University in 1994 with a bachelor’s degree in journalism. Keller has won numerous journalism awards over the years, including being part of the team that won a 2010 first place Green Eyeshade Award from the Society of Professional Journalists for general news reporting for “Medical Makeover,” which covered trends reshaping healthcare in Florida. The same year, she won a second place Green Eyeshade for investigative reporting about Florida’s role in international adoptions. 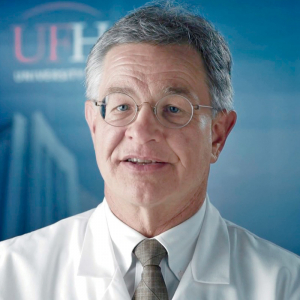 A First in the Southeast for UF Health

UF Health is the first system in the Southeast to acquire a linear accelerator (or “linac” machine) that enables personalized cancer treatment by combining a detailed MRI with precision radiotherapy. With the Elekta Unity MR-Linac — which features a magnet 30,000 times stronger than Earth's magnetic field — physicians can see and track changes in tumors smaller than a staple in real time, as well assess a patient's response to treatment and adapt it if necessary.
Read more » 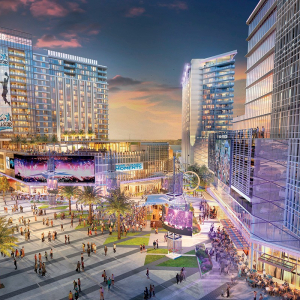 “Nationally in 2023, we expect the health care industry to grow faster than the overall economy, reflecting health care's continued expanding share of the nation's GDP. Interestingly, health care costs have not been growing as fast as other consumer staples such as food and gas. This is partially the result of health care prices being set in advance through federal and state programs and through contracting with private insurance payers. Health systems are under pressure through higher labor and supply costs. As a result of these cost pressures and other factors, expect to see additional health system consolidation across the state and nation.”
Read more » 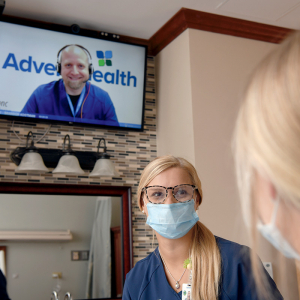 The COVID-19 pandemic has exacted a toll on the nursing profession, intensifying burnout and causing many nurses to leave the bedside.
Read more » 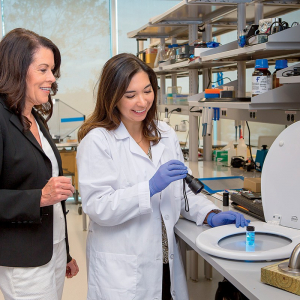 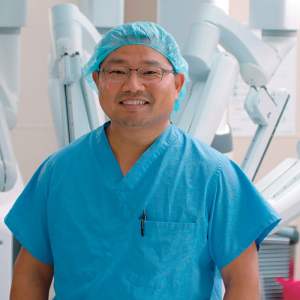 Partial or complete removal of the thyroid, the butterfly-shaped organ in the lower front of the neck that controls a person's metabolism, is a common treatment for an array of conditions, including thyroid cancer, overactive thyroid and non-cancerous enlargement of the gland known as a goiter — but the cosmetic impact of the routine surgery can be life-altering for patients.
Read more » 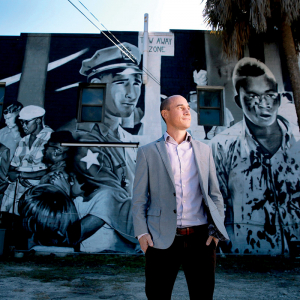 Born and raised in Minnesota, David Garfunkel was a junior at Gustavus Adolphus College when a professor and mentor suggested he consider joining the Peace Corps. “He said, ‘Listen, it sounds like you're interested in other cultures. You like Spanish. It seems like you want to be helpful. You should do the Peace Corps.' And I said, ‘OK, yes, sir.' That was really the extent of it,” Garfunkel recalls.
Read more » 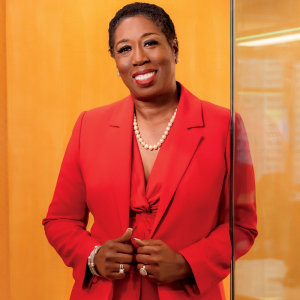 The first time Yolanda Cash Jackson saw the sculpture of Mary McLeod Bethune was in 2021 in Pietrasanta, a small town along the Tuscan coast where master sculptor Nilda Comas had carved the three-ton figure out of marble from the same quarry Michelangelo used to create David and other masterpieces. Bethune is known as the “First Lady of the Struggle” for her efforts to pave the way for Blacks in education and civil rights; the towering stone figure depicts Bethune in academic regalia adorned with a simple pearl necklace and holding a single black rose.
Read more » 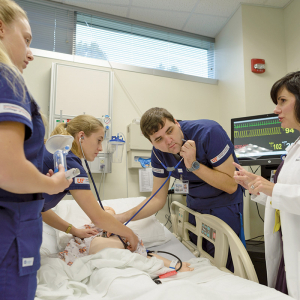 With $3.6 million in grants from the state, the University of Florida is hiring 20 faculty members at both the graduate and undergraduate levels to increase enrollment in its nursing programs.
Read more » 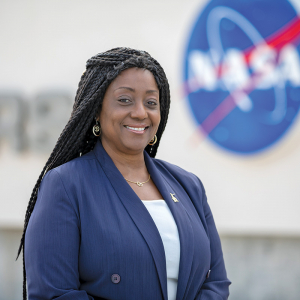 Just a two-hour drive from where Barbara Brown grew up, the Space Coast seemed light-years away from the small, rural city of Palatka. But Brown could feel its gravitational pull.
Read more » 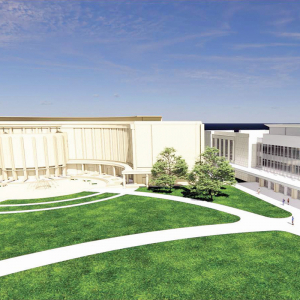 The University of Central Florida is planning to build a new home for its College of Nursing adjacent to the UCF College of Medicine on the school's 50-acre health sciences campus in Lake Nona.
Read more »
Next »