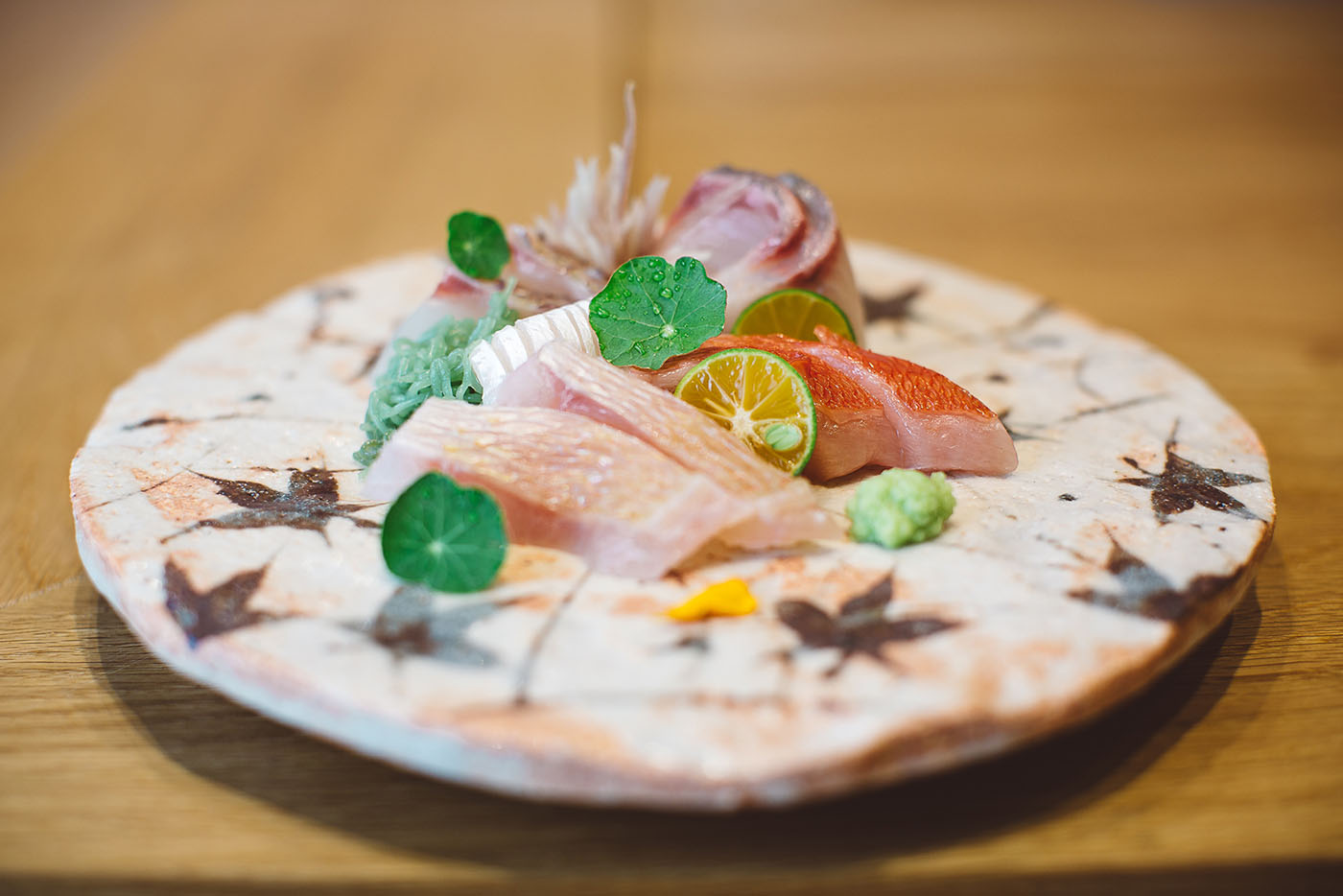 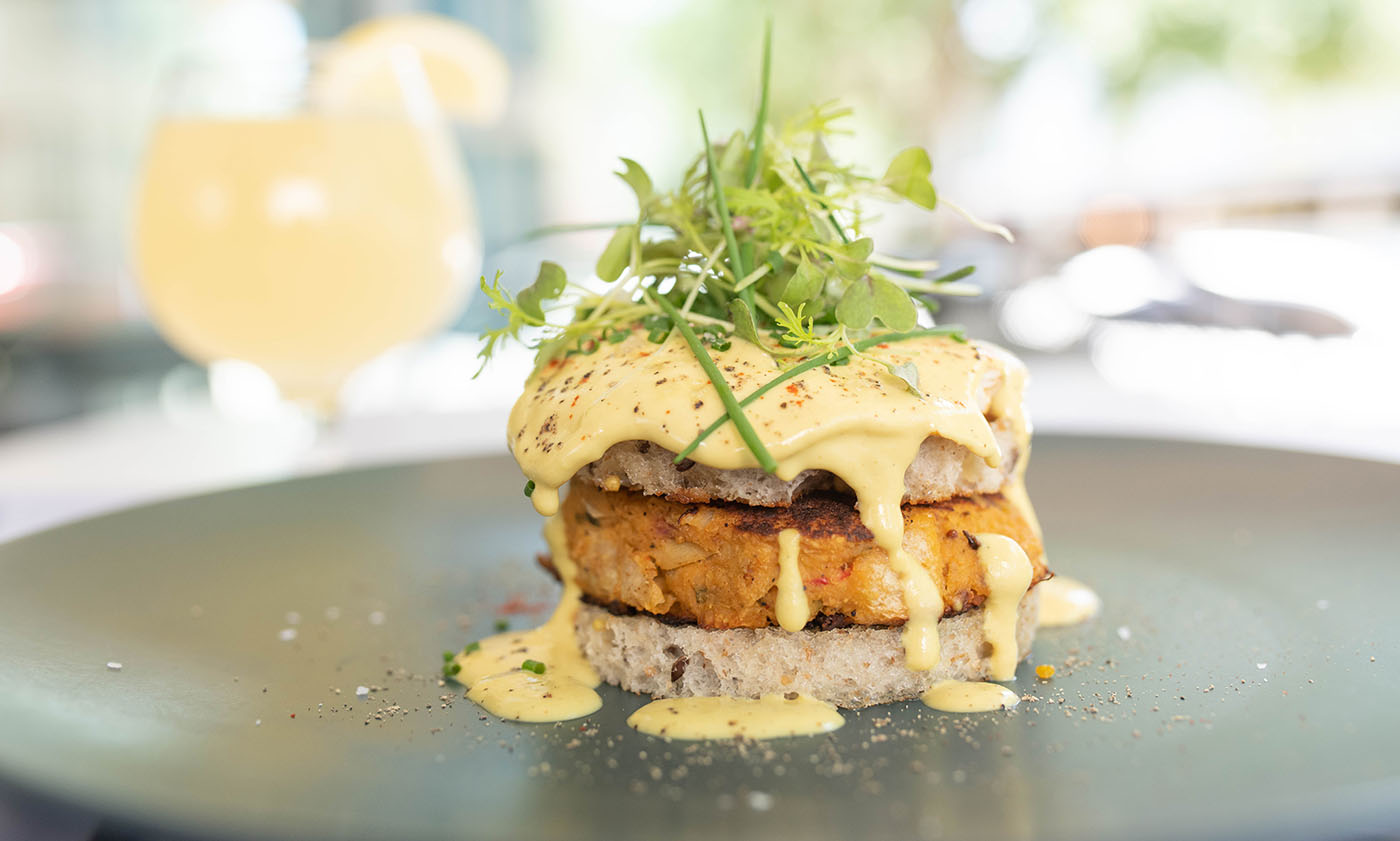 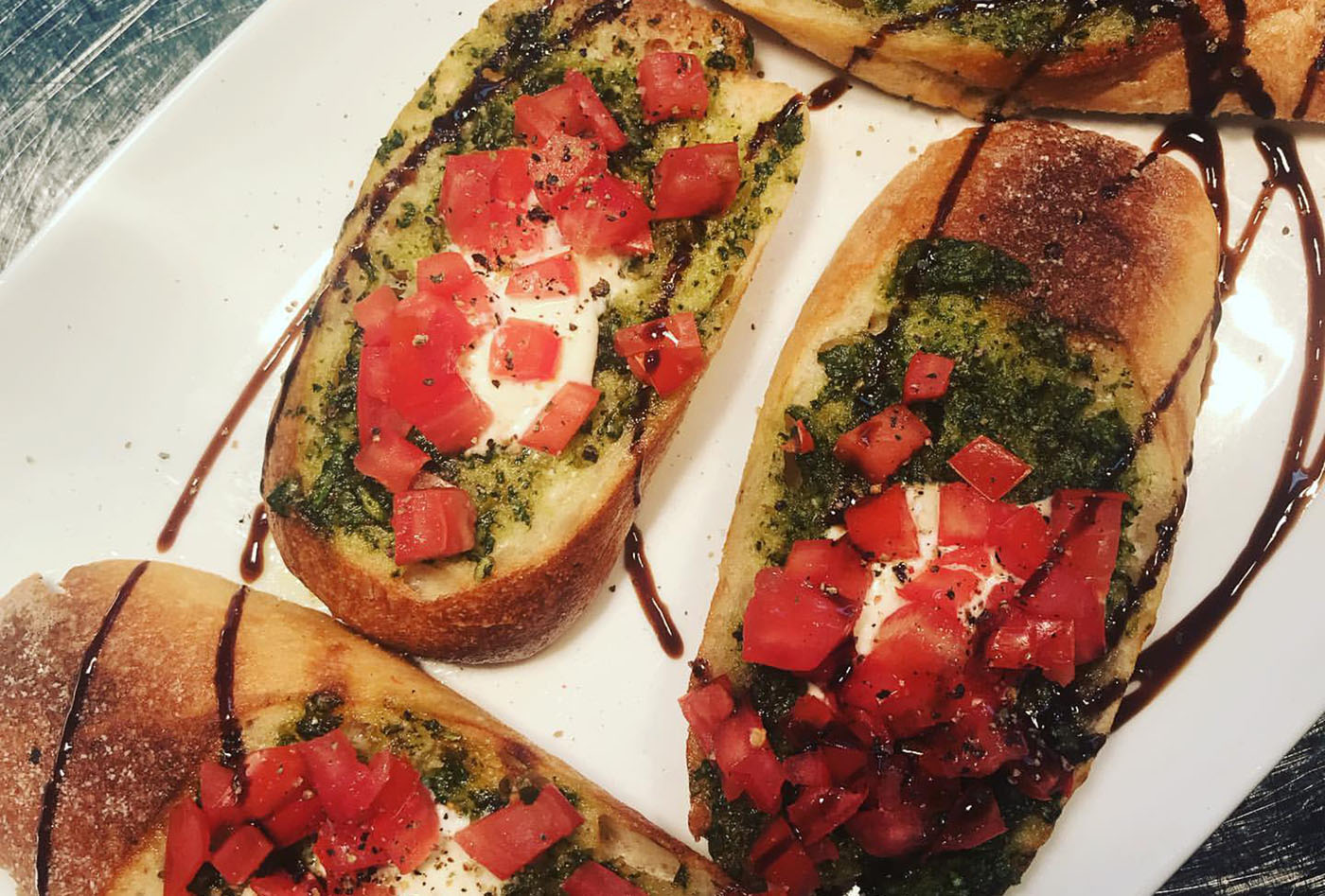 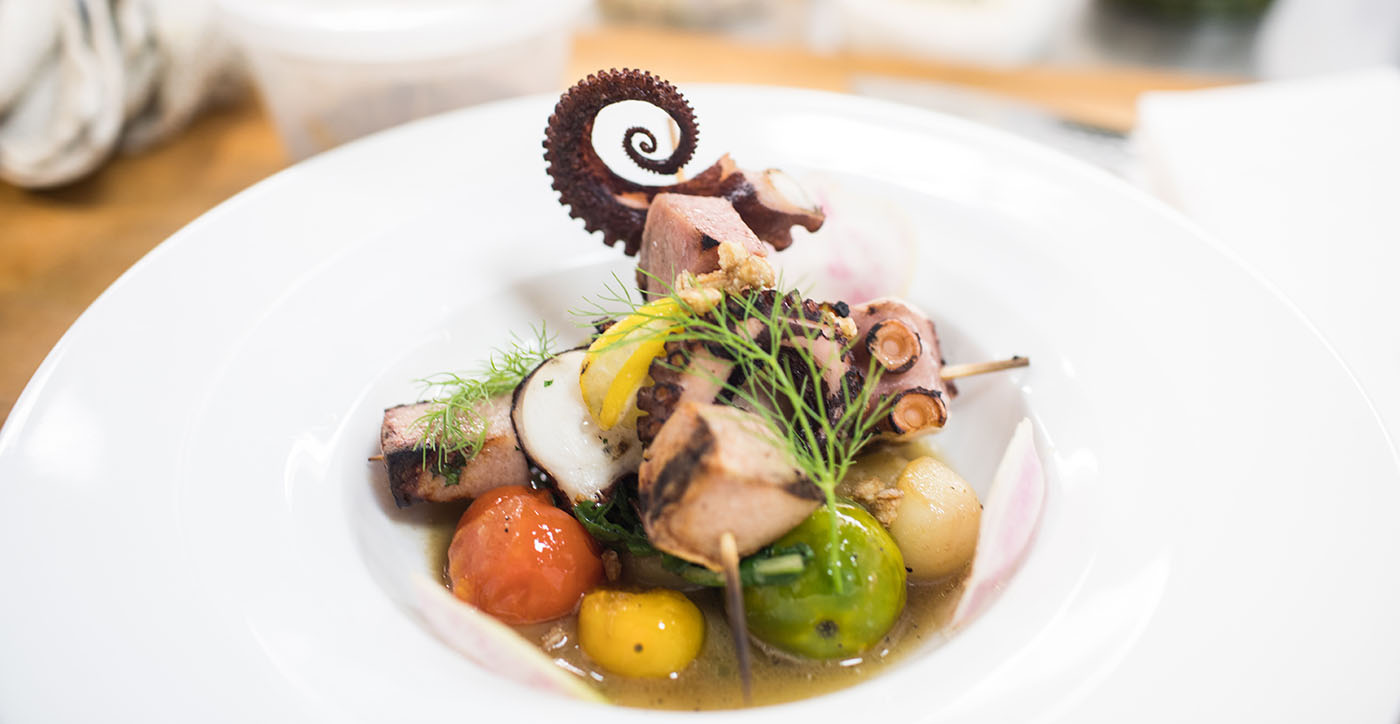 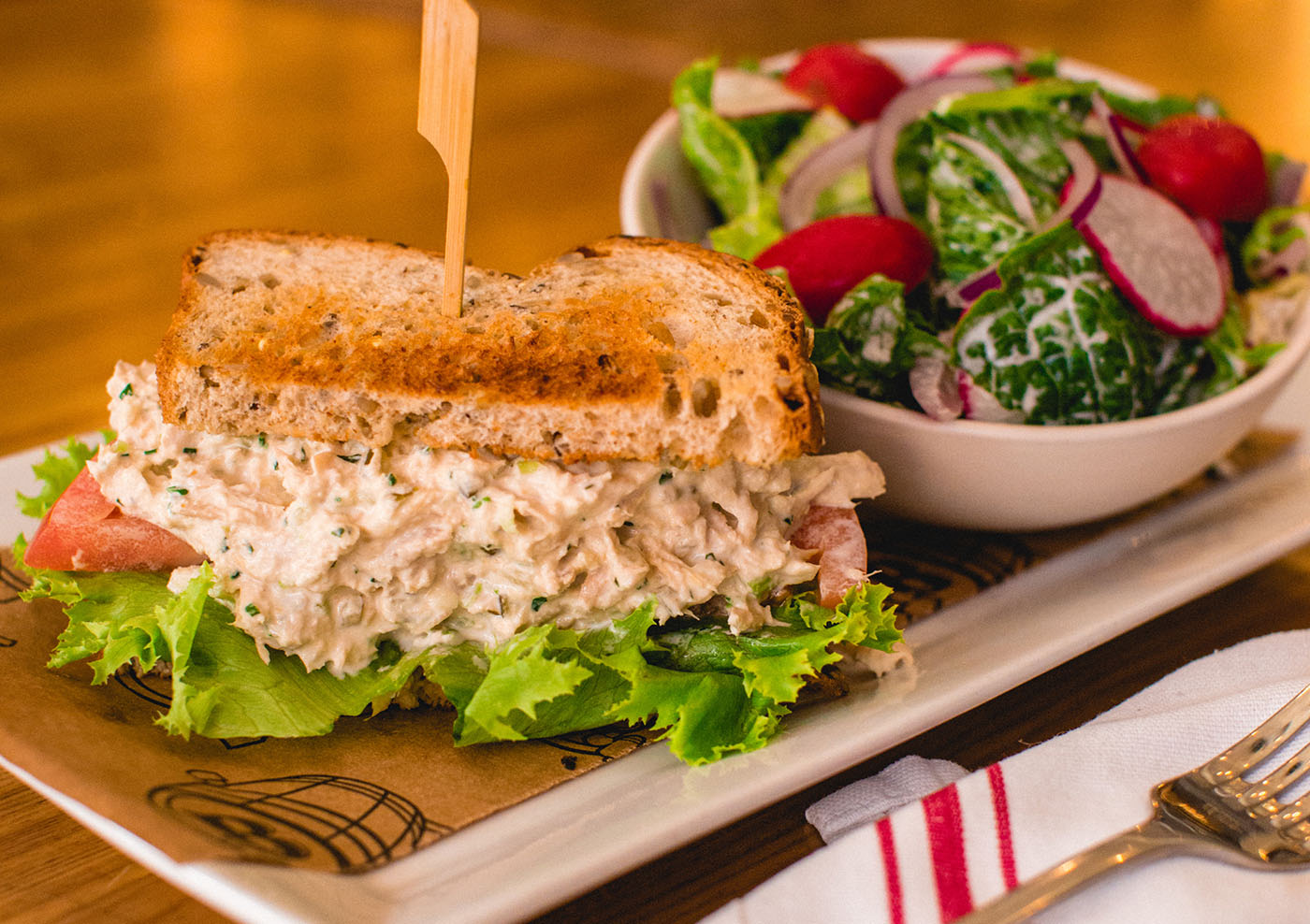 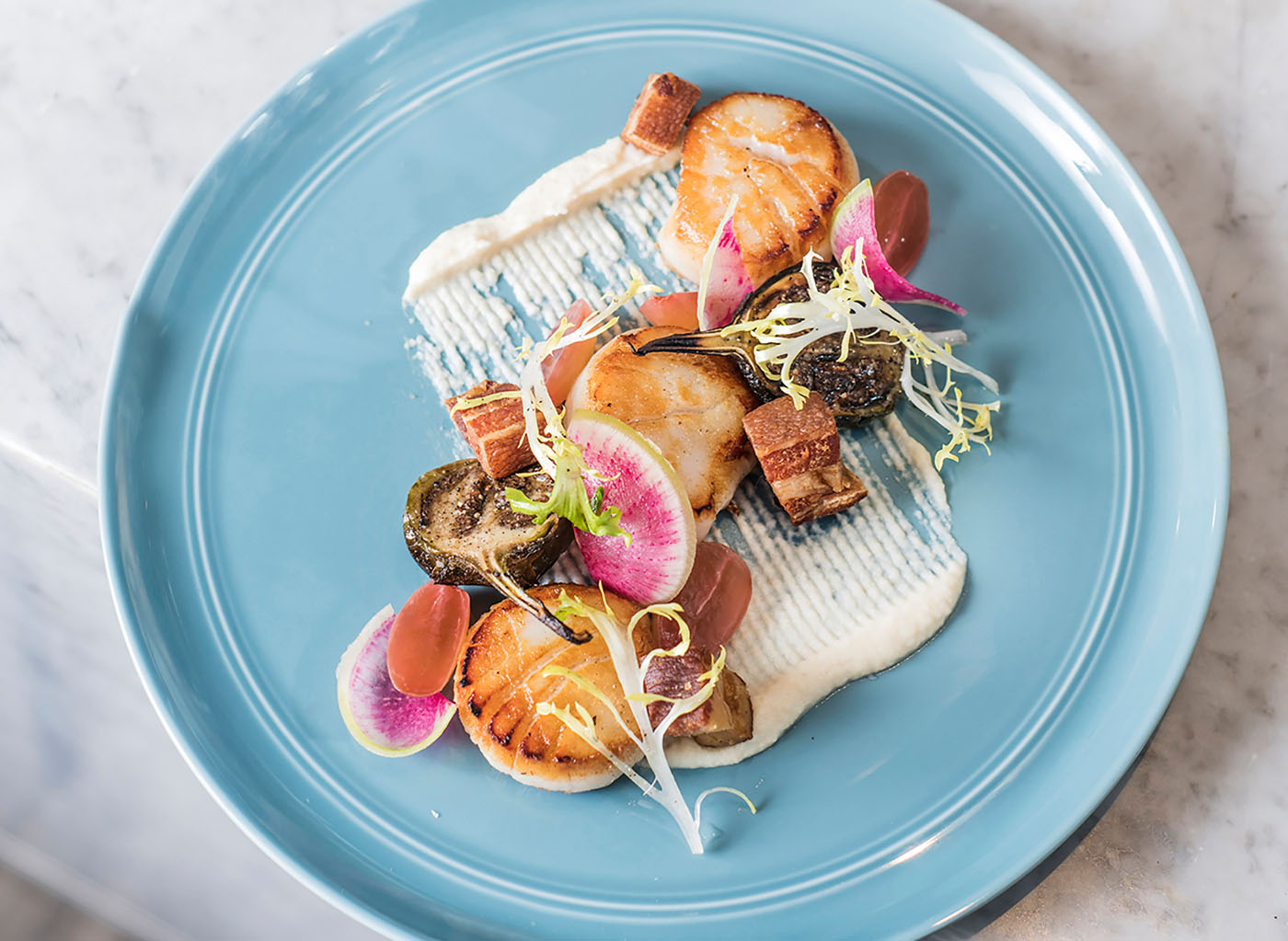 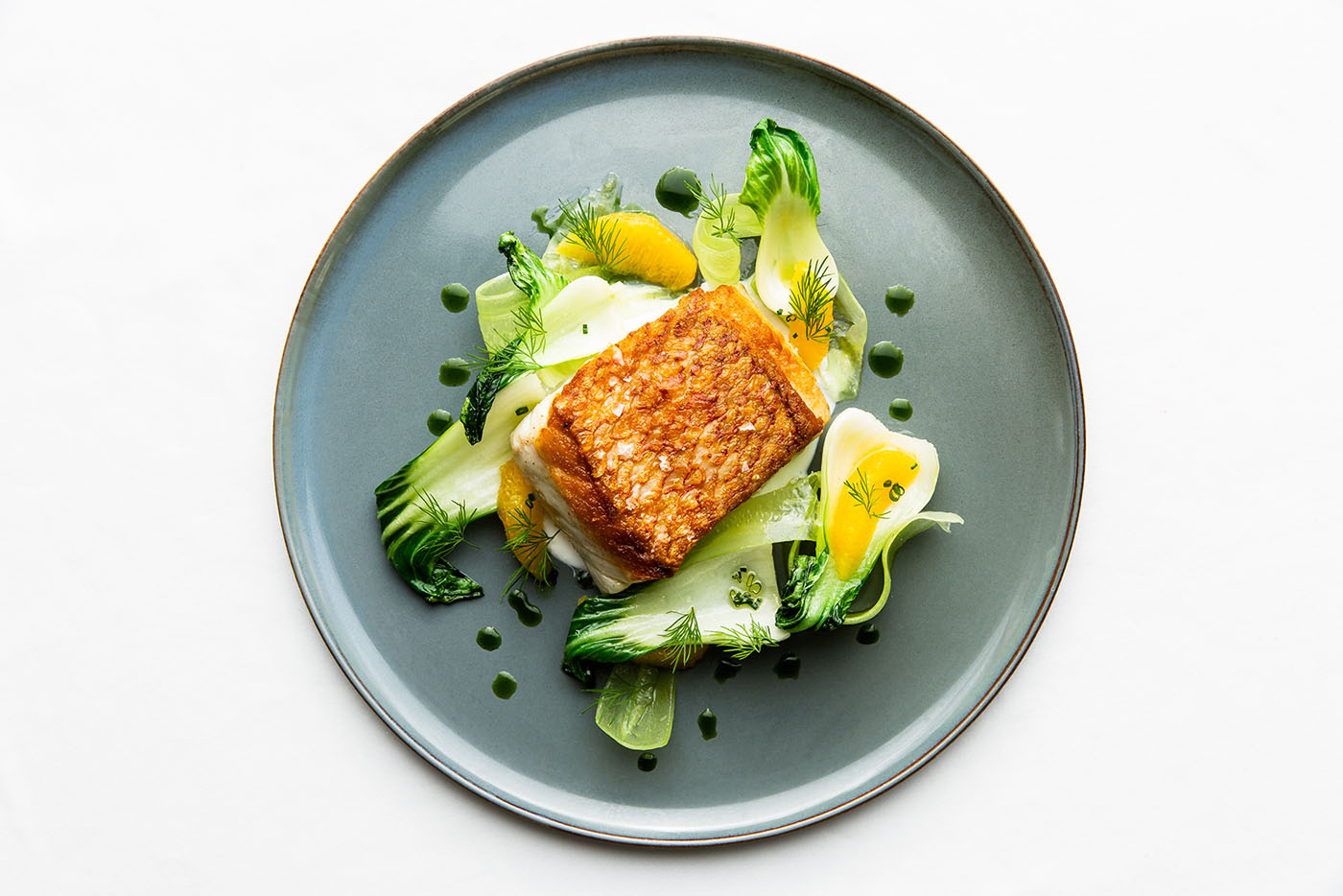 Before retiring in 2007, the late Florida Trend Restaurant Editor Robert W. Tolf ran the Golden Spoon Awards for 34 years. This selection is in his honor.

Vegan dining is hot but rarely so cool as in Winter Park's hip and neighborly P&W. Jamie and Chelsie Savage of the Sanctum are serious about the virtues of healthful dining and community and still make right-thinking a lot of fun. They label biscuits and tempeh bacon gravy, cashew Hollandaise on benedict, wild burgers with pickled fennel, veggie tartare of beetroot and flatbread topped with roast corn, cilantro and adobo as "Real Damn Good Food." And RDG drink, from sparkling mimosas to blackberry kombucha on draft.