The balance of power is changing in the workplace

The job market around the world, and in the Sunshine State, is changing. Workforce experts say the balance of power has shifted from employers to employees. At the Florida Chamber of Commerce 2023 Economic Summit this month, Steve Hatfield, global future of work leader with Deloitte, told virtual attendees that remote work is here to stay. Hatfield said 31 percent of the global workforce is now working remotely and 26 percent of them say they would quit if forced to return to the workplace. More from WUSF.

The U.S. Supreme Court is reviewing laws from Florida and Texas that would regulate how large social media companies censor political viewpoints, and they’ve invited the White House and Biden administration to weigh in. NetChoice, LLC v. Moody, is the legal contest of Florida’s so-called “Big Tech Crackdown” law passed in 2021, would bar social-media companies from banning political candidates from their platforms. That law gives the state’s election commission power to fine companies that violate the law $250,000 a day for statewide candidates and $25,000 a day for other candidates. More from WFLA.

With a planned increased in seat capacity for international passengers coming to Miami and higher hotel occupancy and daily rate recorded in just the first two weeks of this year, the county’s tourism outlook glows brightly. For the first two weeks of the 2023 combined, occupancy in county hotels has risen 8.1% over the last year. Similarly, average daily rate rose 4.6%, and visitor volume – defined as demand, or how many people are checking into hotel rooms – is up another 12.1%, according to the Greater Miami Convention & Visitors Bureau. More from Miami Today.

Statewide aerospace development authority Space Florida is negotiating with an unnamed company to bring a $120 million facility that processes rocket payloads to the Launch and Landing Facility, the Space Shuttle program’s former landing site on Merritt Island. The facility, dubbed “Project Comet,” would create 50 jobs by 2025 that pay an average annual wage of $120,000, according to Space Florida board meeting documents. More from the Orlando Business Journal.

PODS Founder Pete Warhurst’s new logistics firm, Red Rover Moving and Storage, has launched a franchising program and would like to add 20 franchise locations in 2023, according to a news release. Red Rover’s executive management team will provide franchisees with detailed training and the use of the brand’s trademark, technologies and processes. More from the Business Observer.

Throughout the “Great Resignation” healthcare has lost an estimated 20 percent of its workforce, including employees in a variety of healthcare support occupations. Nearly 1.7 million people have quit their healthcare jobs in 2022 which is equivalent to almost 3 percent of the healthcare workforce each month. And according to a survey of 1,000 healthcare professionals, 28 percent quit their jobs because of burnout, taking with them years of institutional and hands-on expertise. [Sponsored report] 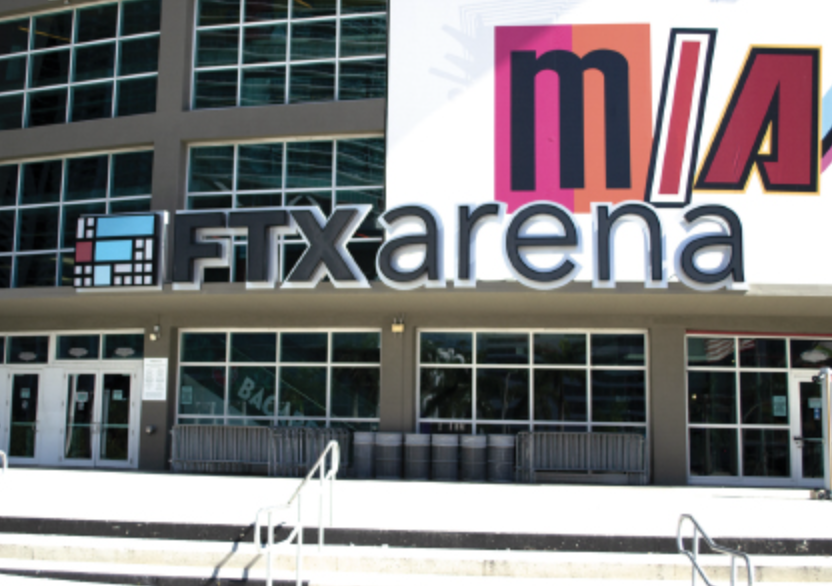 Bankrupt FTX will pay more for basketball arena naming rights even as the county works to remove the crypto firm’s name, Mayor Daniella Levine Cava told commissioners last week, and a new naming rights deal with someone else is on the way. “There are companies coming forward speaking to our staff, to the Heat” about naming rights, the mayor said as commissioners pressed her for details. 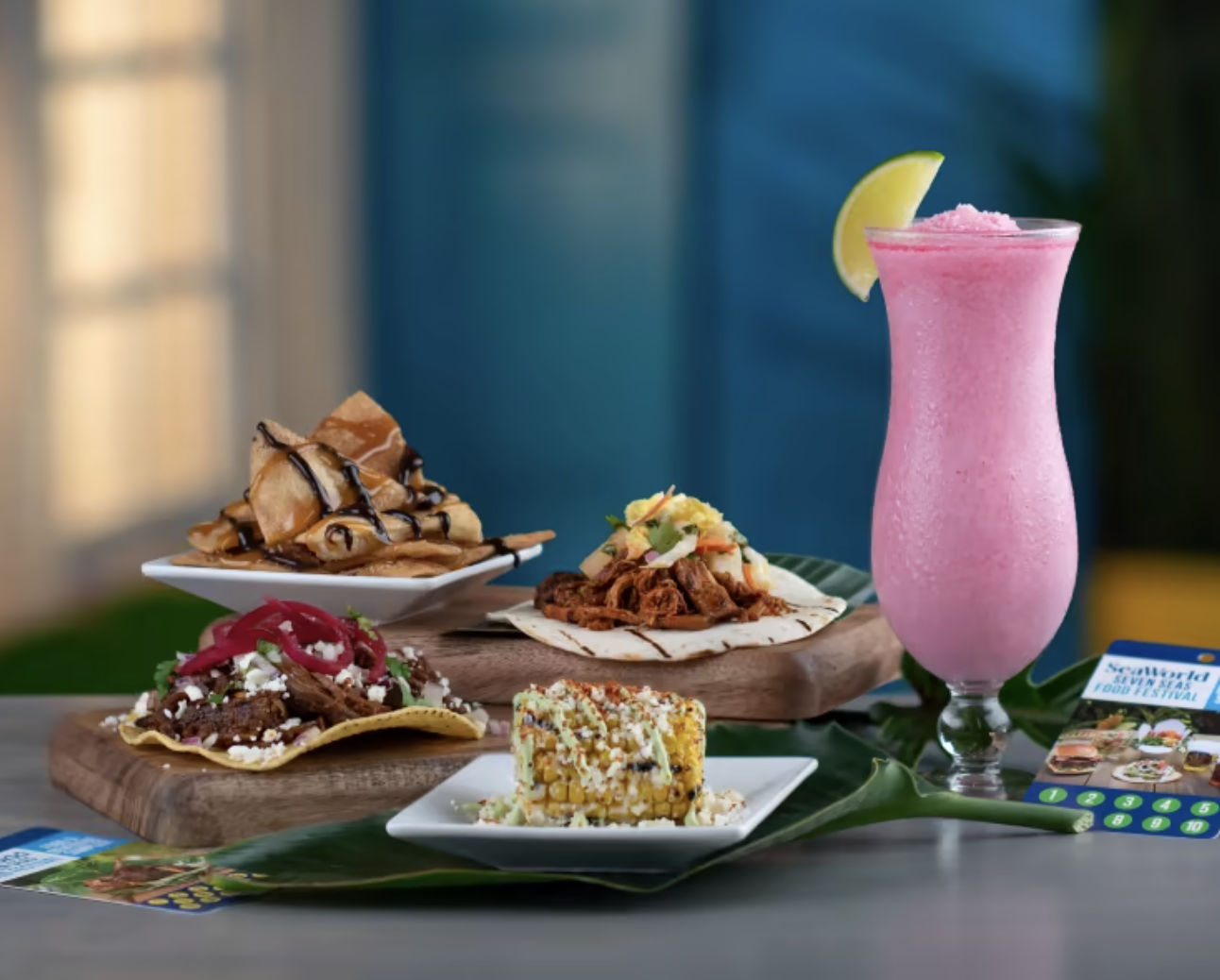 SeaWorld Orlando is getting ready to dive into its popular Seven Seas Food Festival. Beginning Feb. 3, guests will get to taste more than 200 food and drink offerings, see live concerts and enjoy the park’s award-winning attractions and incredible animal presentations. The festival’s marketplaces showcase foods from Italy, Ireland, Brazil, Germany, Asia and beyond, the theme park said.