Miami (January 13, 2023) — The Federal Reserve Bank of Atlanta announced the appointment of Rita Case to the Miami Branch Board of Directors. Case was appointed by the Board of Governors for a three-year term beginning January 1, 2023 and ending December 31, 2025.

“I am honored and privileged to join this exceptional group of business and community leaders,” Case said. “I look forward to working closely with them to fulfill the mission and vision of the board.” 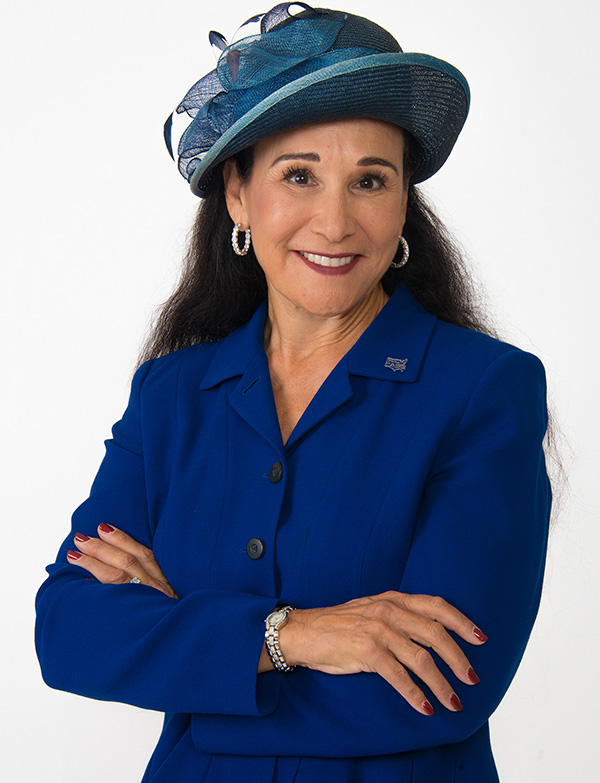 A 2022 Horatio Alger Award recipient, Case is president and CEO of Rick Case Automotive Group in Sunrise, Florida, the nation’s largest retail automotive group that is owned and operated by a woman. Today she operates 14 dealerships in South Florida and Atlanta, Georgia. Rick Case Automotive holds the world’s volume records for some of its brands and is in the top volume nationally for most of its brands annually. The company has also received multiple national honors for operational excellence.

Case, who serves on the board of the Horatio Alger Association, also sits on numerous boards and committees which have helped steer many groups collectively to raise more than $100 million in South Florida. Case has served on the Boys & Girls Club of Broward County board for more than 35 years and, with her late husband Rick, was instrumental in building

12 clubs, serving 12,000 members. Case serves on the board of the for Nova Southeastern University and the Broward Workshop.

With her husband, Case also founded many stellar charity events and established numerous charity contributions. In 1982, they launched their "Rick Case Bikes for Kids" program, which continues today and has provided more than 125,000 bikes to children in need during the holidays in South Florida and Atlanta, Georgia.

A graduate of the University of California, Davis, Case is also a jet pilot.

Federal Reserve Bank of Atlanta branch directors provide economic information from their industries and the branch territory to the district Bank's president and head office directors, who use the information in discussing monetary policy options and making discount rate recommendations. The Board of Governors appoints three of the Miami Branch directors, and the Atlanta head office directors appoint four.

About The Rick Case Automotive Group

Celebrating 60 years in business in 2022, the Rick Case Automotive Group has been honored by Automotive News as the National All-Star Dealer and is one of the largest auto groups in America. With 14 dealerships in Florida and Georgia, the Rick Case Automotive Group offers Honda, Hyundai, Genesis, Ioniq, Volkswagen, Kia, Acura, Audi, Mazda, Maserati, Fiat, Alfa Romeo, Honda Motorcycles and E-Z-Go golf carts. Rick Case dealerships are known for holding national sales’ records, consistently ranking among the top performers in markets they serve. The Group’s national headquarters is located at 14500 W. Sunrise Blvd. in Sunrise, Florida. For more information, visit www.RickCase.com.