A soon-to-be-released report will estimate Florida’s agriculture industry sustained about $1.07 billion in damages from Hurricane Ian, with growers of citrus, vegetable and horticultural crops taking the biggest hits from the wind, rains and flooding. But citrus growers think the estimate doesn’t show the full damage from the storm. The pending report from the University of Florida-Institute of Food and Agricultural Sciences will fine-tune preliminary estimates issued days after the deadly Category 4 storm hit Southwest Florida on Sept. 28 and crossed the state. More from the Florida Trend.

Brightline 110-mph test runs may start next month in Brevard

Construction of Brightline's passenger rail station at Orlando International Airport may wrap up by early February — and a couple weeks later, the company's trains may start accelerating up to 110 mph on test runs zipping across Rockledge and Cocoa. Brightline officials are marking a series of key milestones in building their 170-mile higher-speed rail expansion linking South Florida with the Orlando airport. More from Florida Today.

Orlando officials are proposing a six-month moratorium on new nightclubs downtown and requiring any businesses pouring drinks after midnight have a permit to do so, they said Tuesday. The proposals come amid a lengthy review of the late-night atmosphere downtown where numerous shootings and fights have taken place after midnight over the past two years. The latest ideas include requiring liquor bars downtown that are open after midnight to have a permit, hire off-duty police officers and licensed security guards, as well as purchase metal detectors. More from the Orlando Sentinel.

In a nod to Bill Murray’s “Groundhog Day,” the Miami-Dade County Commission had yet another military museum item on this week’s agenda, startlingly similar to earlier agenda items. It read “Report on feasibility of ownership transfer” of the museum to the county. While agenda items and commission discussions come and go, the museum already has changed its name, at least on its website, to Miami Dade Military Museum. More from Miami Today.

St. Petersburg bets on affordable housing at the Trop. Can it deliver?

The four development groups bidding for the project promise several thousand new affordable homes within touching distance of the city’s affluent downtown. Two of the groups have pledged that as much as half of the more than 5,000 new apartments planned would be either affordable or workforce housing. But the city’s strategy comes with risk. More from the Tampa Bay Times. 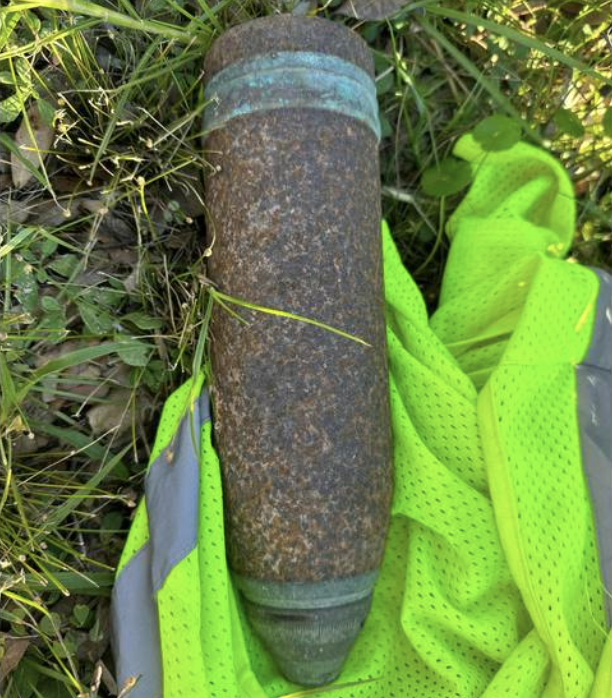 Pawn shops have a reputation for buying the darnedest things, but missiles aren’t on the list, even if they’re antiques. A customer learned that the hard way when he walked into a pawn shop in North Port, Florida, with a missile and asked how much it was worth. 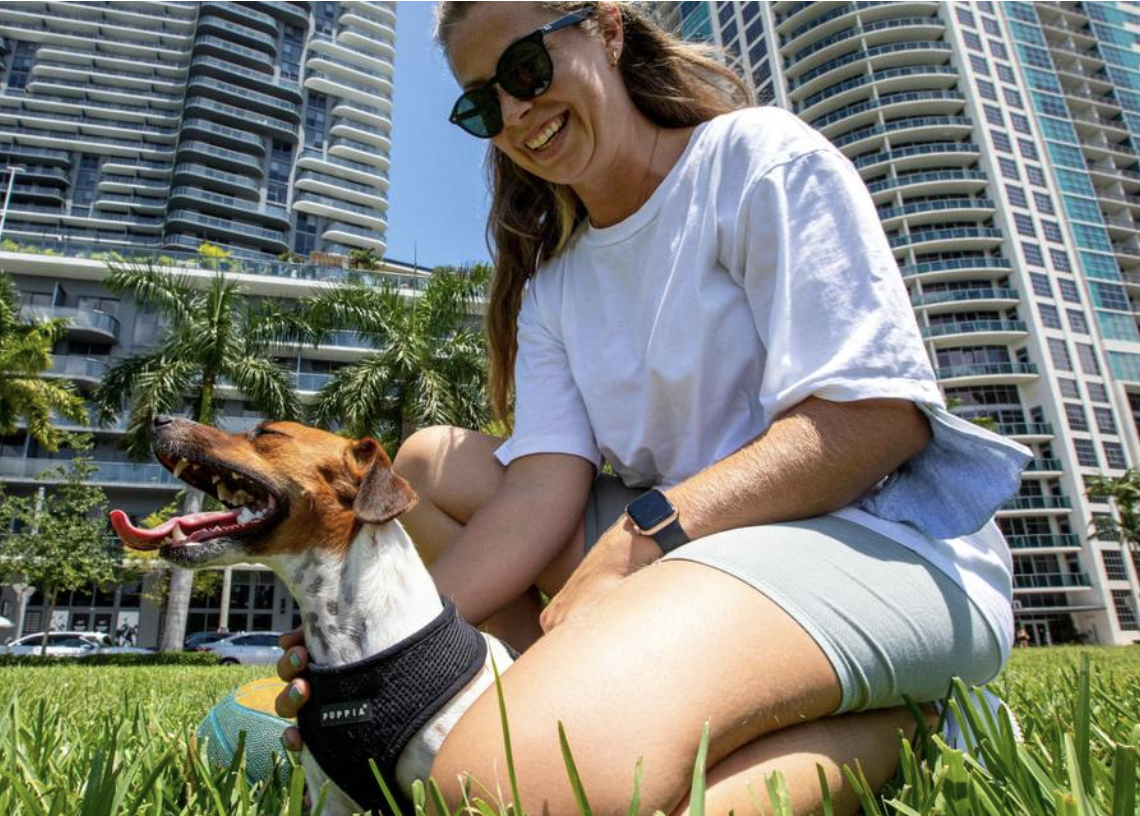 A new pet sitter is coming to South Florida, giving dog owners another place to care for their fur babies. Los Angeles doggie daycare franchise Dogdrop plans to open five sites in Miami and Fort Lauderdale, according to the company’s CEO and co-founder Shaina Denny. The first location will debut in Fort Lauderdale in late 2023, with more openings to follow between 2024 and 2029.