First-time unemployment claims in Florida increased last week after dipping around Thanksgiving, according to a report released Thursday by the U.S. Department of Labor. Florida had an estimated 6,071 claims during the week that ended Dec. 3, up from a revised count of 4,109 during the holiday-shortened week that ended Nov. 26. Last week’s total reflected a more-average pace. The state had averaged 6,685 claims in the three weeks before the holiday week. More from the News Service of Florida.

Workers laid off by Trulieve, Inc., the state’s largest medical-marijuana operator, have filed a potential class-action lawsuit alleging the Tallahassee-based company failed to give adequate notice before letting them go. Trulieve, which operates in nine states including Florida, laid off an unspecified number of workers over the past few weeks at facilities in North Florida, where its grow operations are based. The lawsuit alleges Trulieve failed to comply with the federal Worker Adjustment and Retraining Notification Act, which requires advance notice before plant closings or mass layoffs. More from the News Service of Florida.

Tampa Bay’s economic recovery from the COVID-19 pandemic outpaced Florida’s and the nation’s as a whole last year, according to federal data released Thursday. By the end of 2021, the eight-county region’s gross domestic product — the value of goods and services produced, minus the cost of production, and a key measure of economic health — had risen 7.9% over 2019 levels, compared to 6.6% statewide and 2.9% nationwide. More from the Tampa Bay Times.

SpaceX lent a hand to company OneWeb after several of its planned launches in Russia were canceled in the wake of the Ukraine invasion. A Falcon 9 lifted off from Kennedy Space Center’s Launch Pad 39-A at 5:27 p.m. Thursday, carrying 40 of the British company’s internet satellites. The first-stage booster on this mission returned for a landing at Cape Canaveral Space Force Station’s Landing Zone 1. More from the Orlando Sentinel.

The Sarasota-Bradenton metro area's unemployment rate has remained below 3% throughout all of 2022, which is near historic lows and has led to wage growth as companies compete for workers. Yet, worrying signs remain on the horizon as the Federal Reserve continues to raise interest rates to combat the highest inflation the U.S. economy has seen in 40 years. Technology companies have announced large layoffs in anticipation of a recession sometime in 2023. More from the Sarasota Herald-Tribune. 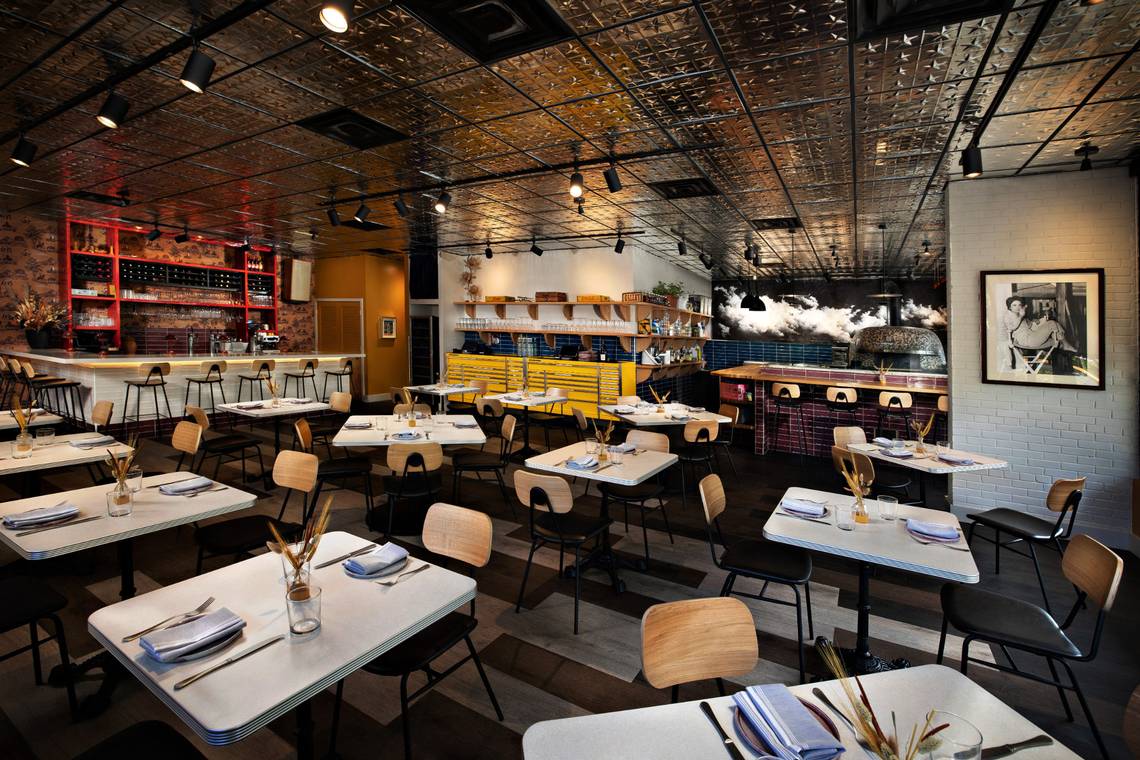 What’s the next move for a small restaurant in a Little Haiti strip mall after earning a Michelin star? For the owners of Boia De, it’s opening a new restaurant — and sticking close to home. Luciana Giangrandi and Alex Meyer, who started their big Miami culinary adventure with the taco truck La Pollita in the Design District, have teamed up with chef and partner Jeff Maxfield to create the jauntily-named Walrus Rodeo.