Consumer sentiment among Floridians increased in November to 64.7, up 1.8 points from a revised figure of 62.9 in October. However, national sentiment decreased over three points. All five components that make up the index increased. Floridians’ opinions about current economic conditions improved in November. Perceptions of personal financial situations now compared with a year ago increased 1.9 points from 51.9 to 53.8. More from UF News.

Where have all Central Florida's sea trout gone?

Spotted sea trout were once kings of the Florida flats. They ruled the shallows of the Indian River Lagoon, the Mosquito Lagoon and the waters of Sebastian. No longer. There are few seagrass beds left for spotted sea trout to reign supreme. In today's Florida, this once-dominant speckled and fanged fish — a proxy for all ecological health — was long ago dethroned from its regal role as a living symbol of Brevard County. More from Florida Today.

Johnson & Johnson Vision launched a $200 million expansion project this year of its Jacksonville contact lens facility that should take care of its needs for the next three or four years, said Peter Menziuso, company group chairman in charge of the vision care division. But that likely won’t be the last time Johnson & Johnson expands its plant at 7500 Centurion Parkway in Deerwood Park, Menziuso said after speaking at JAXUSA Partnership’s quarterly luncheon Nov. 30. More from the Jacksonville Daily Record.

Total passenger count at Miami International Airport continues to rise year after year, with three new international direct routes in December, and record-breaking Thanksgiving traffic. Over the past 30 days, passenger traffic is up 13% compared to last year, and up 15% compared to 2019, said Greg Chin, communications director at the Miami-Dade Aviation Department. Nov. 13 was the busiest day during the last 30 days at MIA, with 152,336 daily passengers and 980 domestic and international flights, followed by Nov. 18 – the Friday before Thanksgiving – with 151,946 daily passengers and 986 flights. More from Miami Today. 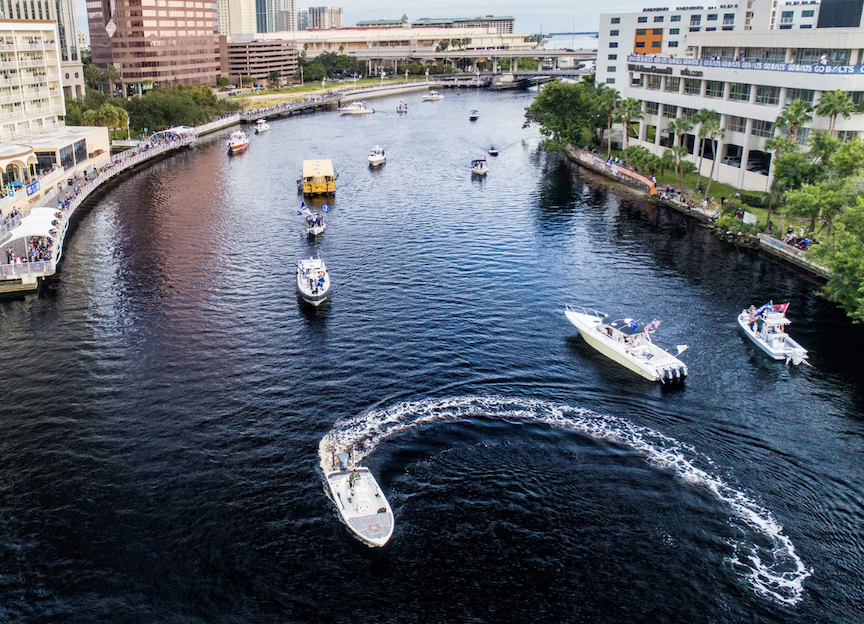 Three words in the new Boating Safety Act — passed last legislative session to keep people safer in Florida waters — might doom boat and jet ski rental companies across the state when it goes into effect Jan. 1. Florida liveries are for the first time required to carry insurance on both the livery "and the renter" in the event of injury or loss. Insurance companies have balked at the change. 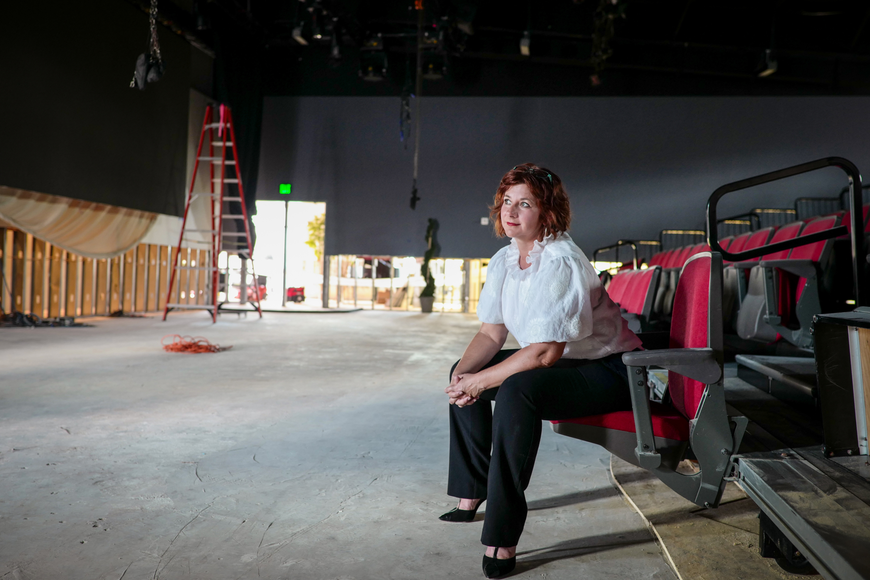 Laura Burns was ready for a new challenge. So when she heard Opera Naples sought a new executive director, the longtime arts and nonprofit leader went for it. And after a national search she got the gig. “I just feel honored and privileged to have been selected to lead this great organization,” says Burns, 50. But while she was looking for a new career challenge, the former executive director of the United Arts Council of Collier County had no idea just how difficult things would get.