Rising insurance rates, combined with rising interest rates and inflation, are making many condo and apartment developers in Miami-Dade, Broward, and Palm Beach Counties unprofitable, according to developers. Insurance costs can exceed 8% of the total cost of some South Florida high-rise projects, according to developers; three years ago, insurance averaged around 2% of project costs. Many developers are being forced to postpone or cancel their projects entirely. More from Program Business and the Wall Street Journal.

State gas prices fell for the second consecutive week and reached an average of $3.34 per gallon of regular fuel on Monday, according to the U.S. Energy Information Administration. The average fuel price in Florida has risen about 11 cents since last month. According to the EIA, gas prices across the state in the last year have ranged between $3.12 on Oct. 3, 2022, and $4.85 on June 13, 2022. A year ago, the average gas price in Florida was $3.30 per gallon, representing a 1% annual increase. More from the Tallahassee Democrat.

As TikTok has grown beyond an app known for young people dancing to viral songs, it’s quickly becoming a platform where people get their information from — and some Tampa Bay businesses have taken notice. A Pew Research Center survey found news consumption on TikTok has increased 11% from 2020 to 2022, while the amount of American adults getting their news from social media sites like Facebook and Twitter have either stagnated or declined. More from the Tampa Bay Times.

Humana will layoff 157 employees as it shuts down a chronic-care facility for seniors in northern Palm Beach County. Those affected include SeniorBridge Jupiter's staffing pool of 149 caregivers, six field care manager nurses, one home care sales executive, and one care manager supervisor. "All affected employees have been notified of their separation dates and that their separation from employment will be permanent," stated Nate Bellinger, an associate vice president of Humana. More from the South Florida Business Journal.

Cove Communities, an Arizona company that owns mobile home parks and 55 and over communities, has bought five properties in Florida, including one in Lakeland and one near Tampa. According to the commercial real estate research firm CoStar, Cove spent a combined $448 million on the portfolio. The five properties sold include the 55 and over manufactured communities StrawBerry Ridge Village in Valrico, a suburb of Tampa, and the Cypress Lakes Villages in Lakeland. The company also bought the Big Cypress Golf & Country Club, which is part of Cypress Lakes. More from the Business Observer.

Out of the Box
Florida, is this the future of dining? Try this new virtual reality experience for foodies 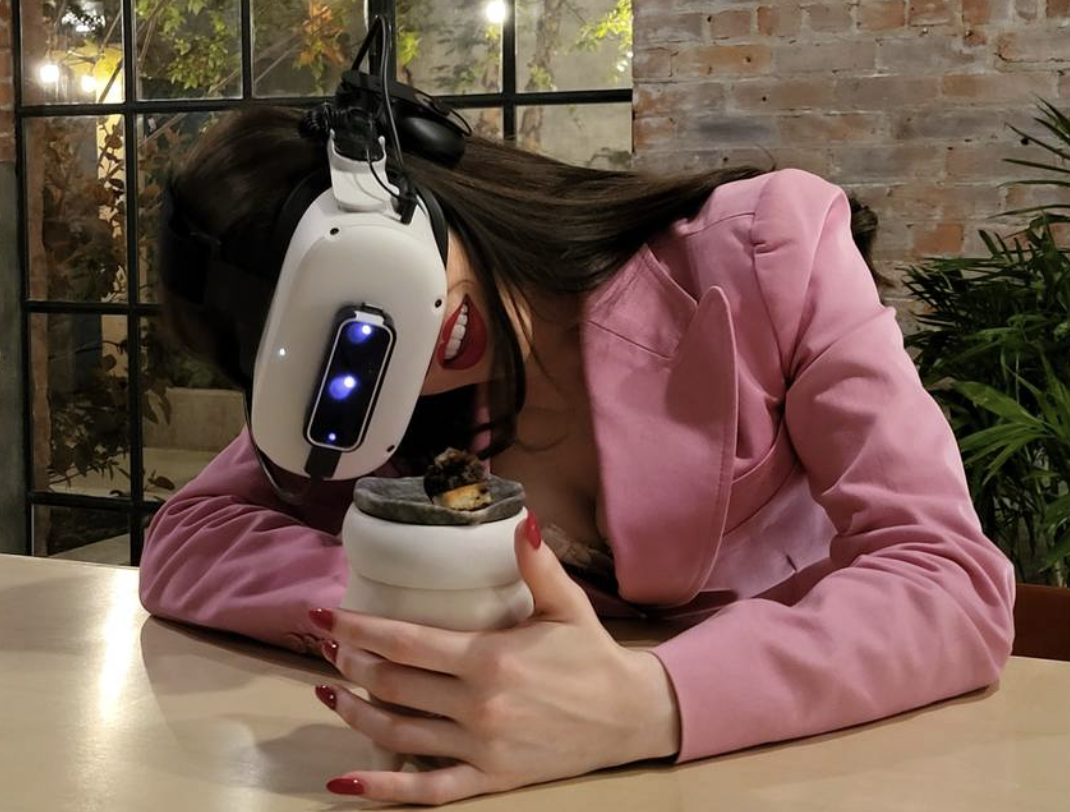 When it is paired with a surreal, swirling landscape, what does a mousse of Roasted Hopes taste like? Is it sweet or bitter? Is it redolent of all your dreams, salted with success and yet fragrant with a faint hint of failure? And more importantly, can you get it into your mouth while wearing a virtual reality headset without dropping it on the floor? 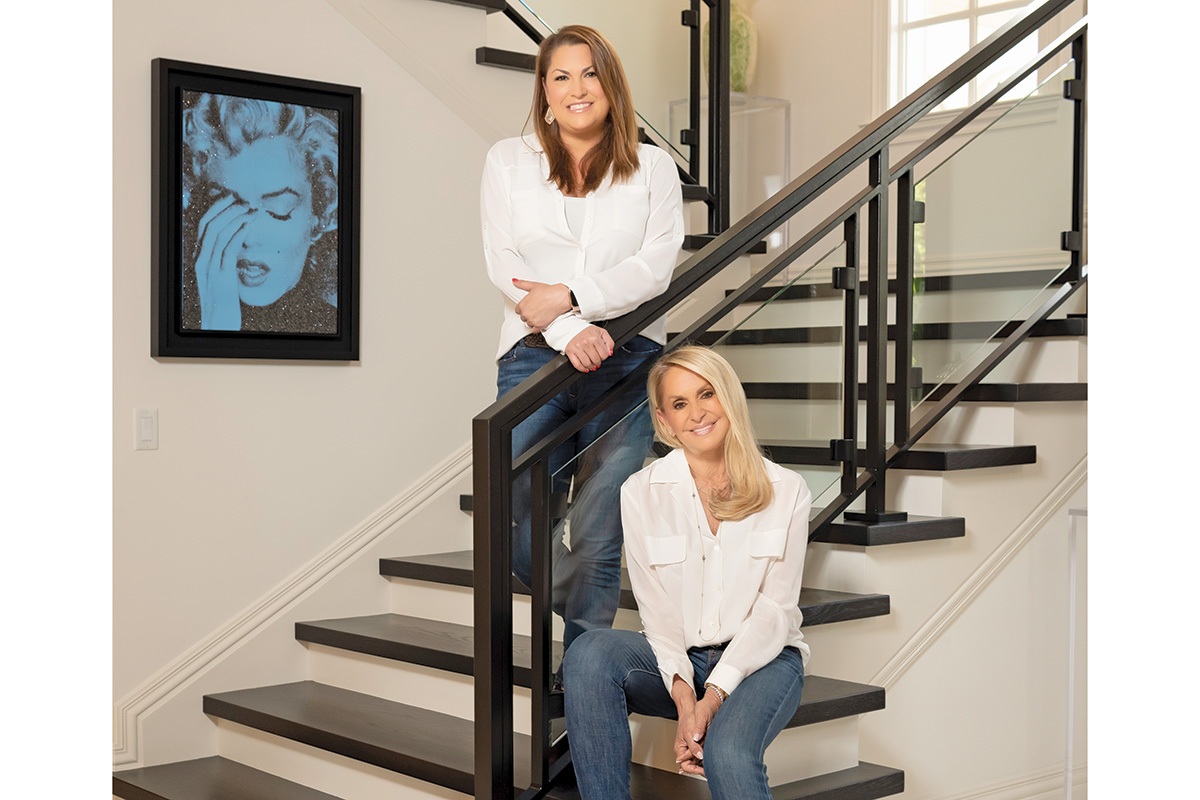 When RCC Associates, the Deerfield Beach construction company known for its high-end projects, recently took on the renovations of the iconic Mayfair Hotel in Coconut Grove, the $50-million job was something bigger and more complex than the firm had attempted before. But jumping into the unknown is something the mother-daughter duo of CEO and chairwoman Beverly Raphael Altman and President Robyn Raphael-Dynan have done plenty of times before.