Small business owners in southwest Florida counties are weighing financial options to recovery following Hurricane Ian. For some, the path forward is to take out a special disaster loan from the U.S. Small Business Administration. For operations that were spared from physical damages by Ian but still suffered a financial hit, business owners can apply for an SBA-backed economic injury disaster loan. Business locations that experienced on-site damages can also apply for a business physical disaster loan. More from WFSU.

When federal officials called experts to the White House to talk about jobs and cybersecurity, a Jacksonville CEO was in the crowd, laying groundwork for her company’s next growth phase. Three-year-old Automation Strategy & Performance was the only Florida business at an event last week marking completion of a “cybersecurity apprenticeship sprint” launched in July to grow training systems to fill some of the roughly 700,000 cybersecurity jobs that were vacant nationally. More from Florida Times-Union.

Suffice to say, getting retail projects built in Central Florida can come with its fair share of lengthy public comment sessions and pushback from planning boards. But hurdles in the approval process notwithstanding, Equinox Development Properties has been a busy developer from Disney to Daytona Beach — and in three other states, as well. More from the Orlando Business Journal.

Publix super markets has been named best overall company by the Florida Recycling Partnership Foundation as the 2022 Recycling Champion. FRP, a coalition of businesses and associations dedicated to improving Florida’s recycling, awarded the Florida grocer the top award for its commitment educating employees and customers about recycling. More from the Villages News.

Through a booming audio system, Beyonce’s hit song “Break My Soul” sounds crystal clear. Each thump of the bass drum can be felt and each background vocal heard. Lamm Industries CEO Esther Lamm bobs her head as if she was at a concert. As a sounds system professional, she also looks as if she’s analyzing each instrument. Her family’s high-end audio equipment company recently relocated from New York to Little Haiti, in Miami’s Magic City Innovation District. More from the Miami Herald.

Isabella Maria Lozano wants a shot at the big leagues — just not the way most people may think.

A first-generation American, the sports management and creative advertising double major from the University of Miami hopes to be among the growing number of diverse, female executives in professional sports. Lozano credits that opportunity to her Bright Futures Scholarship from the Florida Lottery. [Sponsored report] 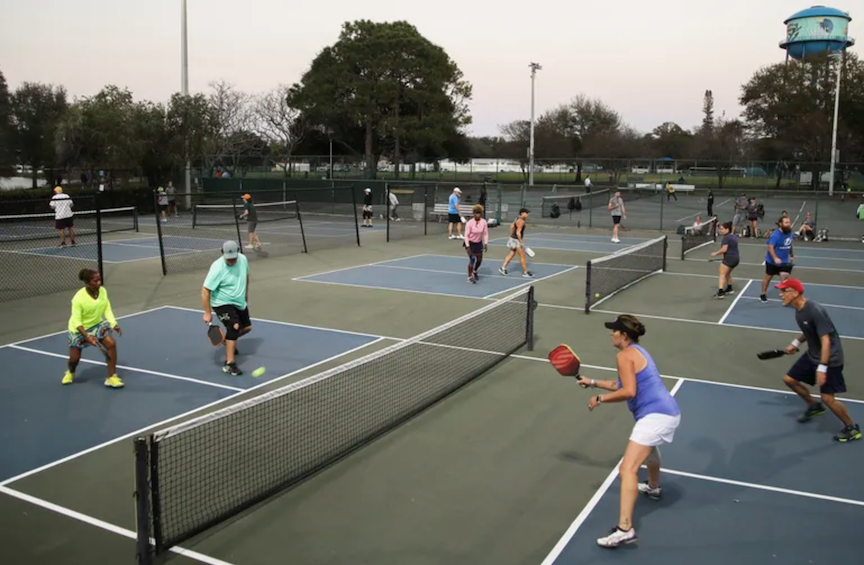 It was a stealth sport until it wasn’t. Over the past decade in Tampa Bay, pickleball has exploded in popularity, mirroring the nation. Estimates put 5 million Americans as playing the racket sport, known for its fast action and less wear and tear on the joints than tennis. And the pandemic just accelerated the trend. 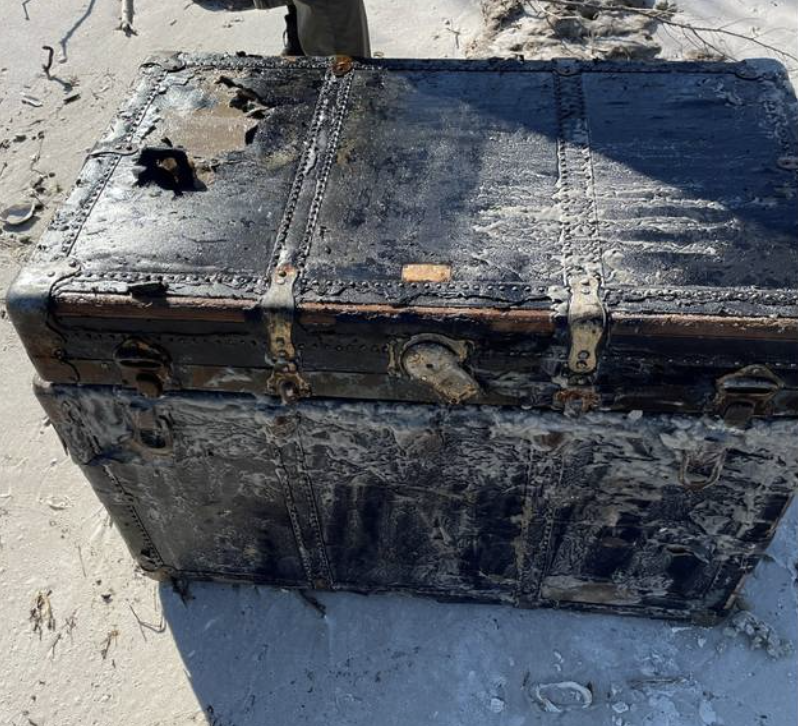 A “body-sized” steamer trunk from the 1930s mysteriously showed up on a beach at Florida’s Fort Matanzas National Monument, according to the National Park Service. The strange arrival was revealed Nov. 18, when a photographer known as “East Coast Mike OMeally” posted photos showing a black trunk tangled in the roots of a toppled tree. Among his images was one appearing to show a sandbag attached to the trunk — as if it was intended to sink.