First-time unemployment claims in Florida last week continued dropping toward levels from before Hurricane Ian, according to a report released Thursday by the U.S. Department of Labor. The report estimated 5,889 initial claims were filed during the week that ended Nov. 12, down from a revised count of 7,412 during the week that ended Nov. 5. The new number was the lowest weekly total since Ian hit Southwest Florida as a Category 4 storm on Sept. 28. More from the News Service of Florida.

Florida ranks last when it comes to female representation in public company boardrooms, a new report shows. Only 35% of public companies in Florida have more than three women serving on their boards versus 51% in other states, according to the 2022 Florida Census of Women Public Company Directors, which surveyed Russell 3000 companies. More from the Tampa Bay Business Journal.

Miami trolley system may get five more years of life

City commissioners are to act on two resolutions today that would provide Miami’s trolley system with additional funding and extend the contract terms with a 20% increase to hourly service rates. The first resolution would authorize the city manager to execute a public transportation grant agreement between the city and the Florida Department of Transportation whereby the city would use the state’s $1,020,450 to buy up to two additional trolley vehicles. More from Miami Today.

Gov. Ron DeSantis on Wednesday directed $7.7 million of state and federal money toward skilled-labor training in Southwest Florida, as the region recovers from Hurricane Ian. “We want to make sure that we're doing things to make sure we have everything in place so that we can see a boom in the future,” DeSantis said during an appearance Wednesday in the Lee County community of Matlacha. “And one of the things that means is, making sure we have people with the right training to be able to fill key positions in our workforce and in our economy.” More from the News Service of Florida.

Ian’s record rainfall was rated as a 1,000-year rain event by National Oceanic and Atmospheric Administration standards, easily overwhelming Central Florida’s stormwater infrastructure and causing widespread flooding. With climate change predicted to bring more such rain events in the future, with both greater frequency and intensity, scientists and engineers are calling for local governments to review their standards and start planning for the wetter world to come. More from the Orlando Sentinel. 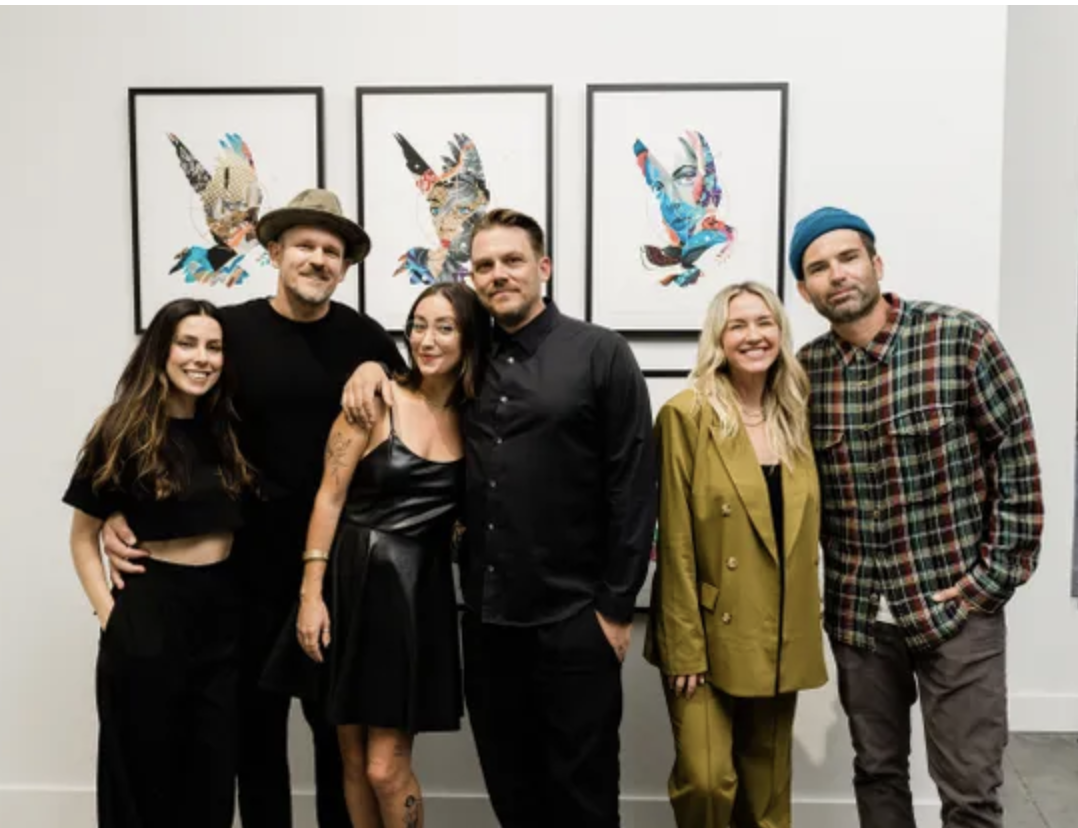 Los Angeles-based artist Tristan Eaton isn’t afraid to push himself. So when he was approached by Tampa’s CASS Contemporary to create a show specifically for the gallery, he rose to the occasion. The result is “Doves of War,” 75 art prints with a unifying silhouette of the bird with a target on it, but each has a unique image within it that includes elements from Eaton’s body of paintings, making no two alike. 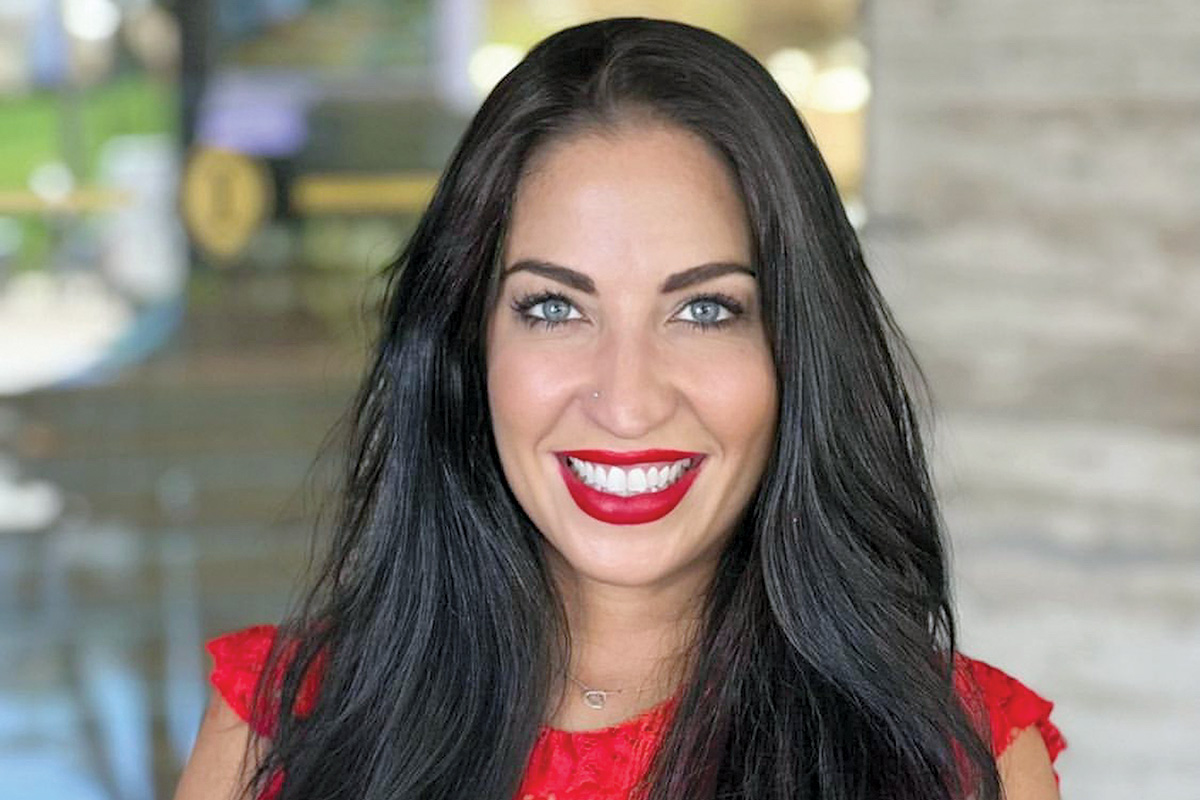 In response to interest from women, Abbs started Web3 Equity, which provides events, workshops and connections to inspire and prepare women for the next tech transformation. Today, only one in four software engineers is a woman. Female CEOs run just 5% of Fortune 500 tech companies, and female-founded companies receive a single-digit sliver of venture capital.

Splashdown: NASA prepares for the return of Artemis I Orion capsule

After 25 days of going around the moon, it's finally time for NASA's Orion spacecraft to return to earth. The Kennedy Space Center is planning for a watch party on Sunday, Dec. 11, which will give guests a chance to see the capsule land in the Pacific Ocean.