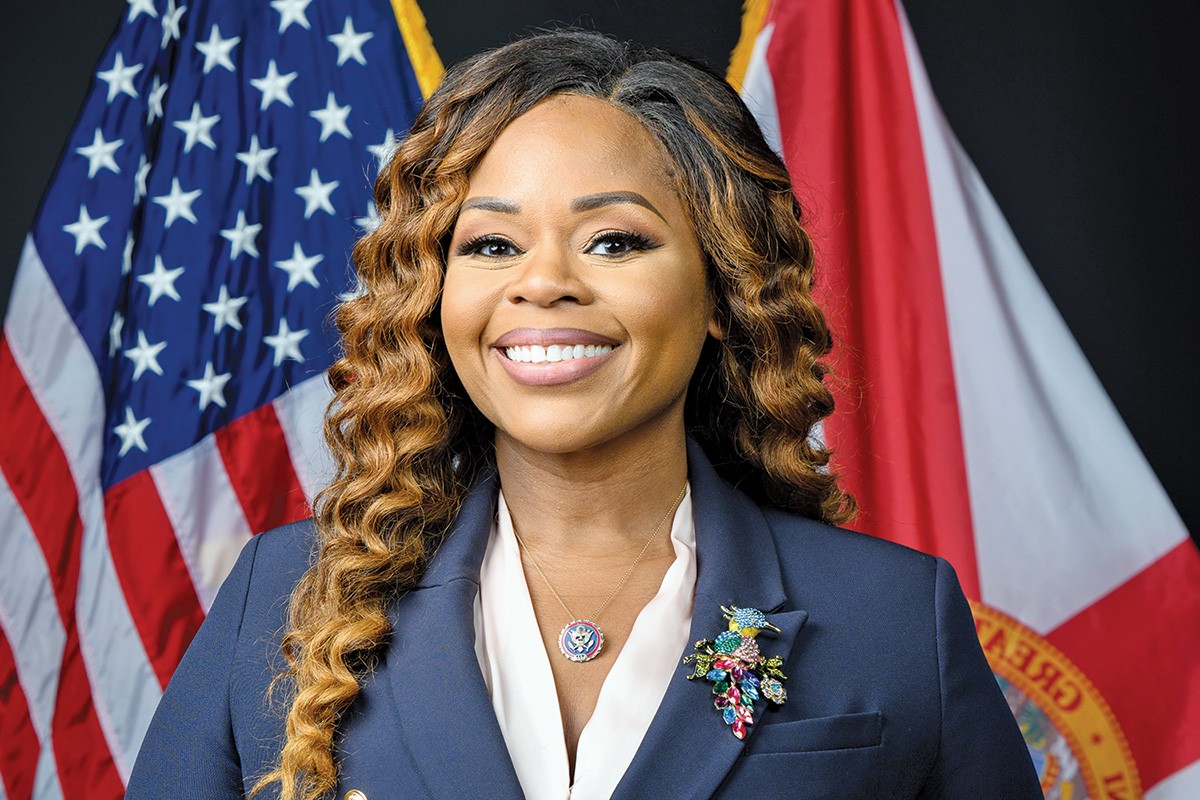 U.S. Rep. Sheila Cherfilus-McCormick (D) won 78% of the vote and was re-elected to Congressional District 20, in the Broward-Palm Beach district. 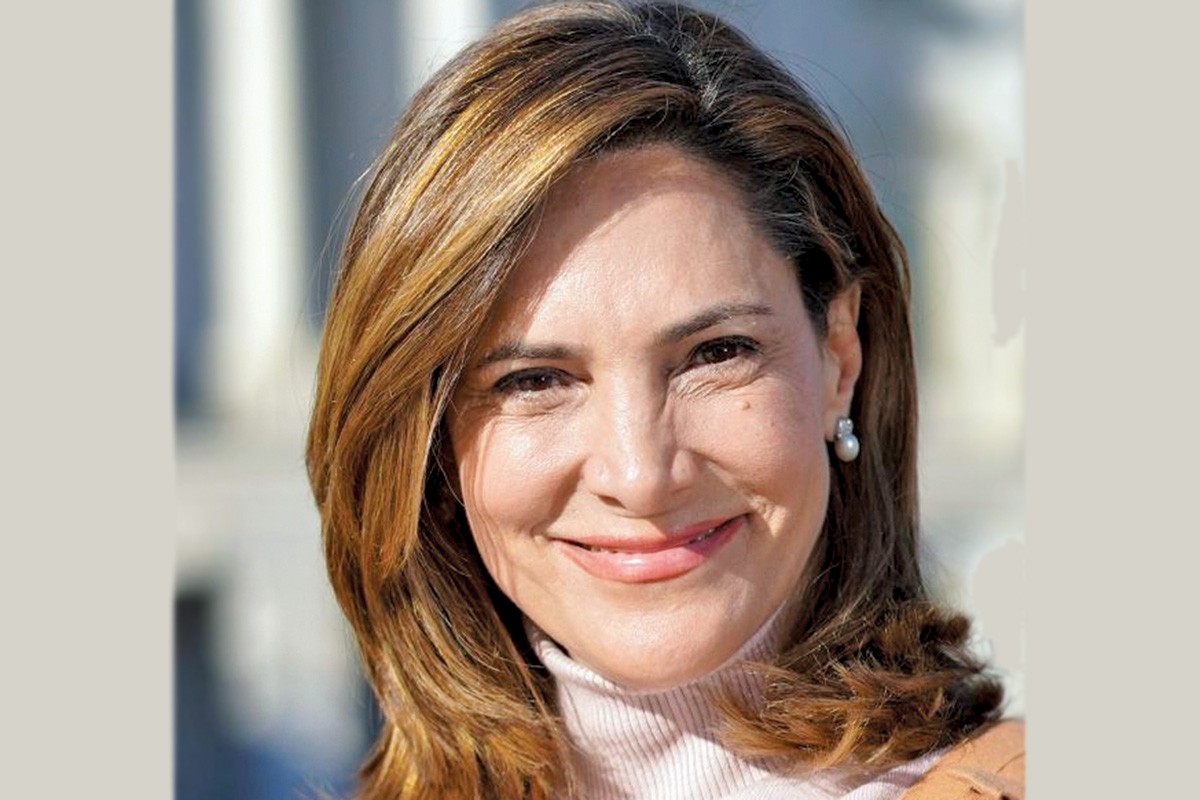 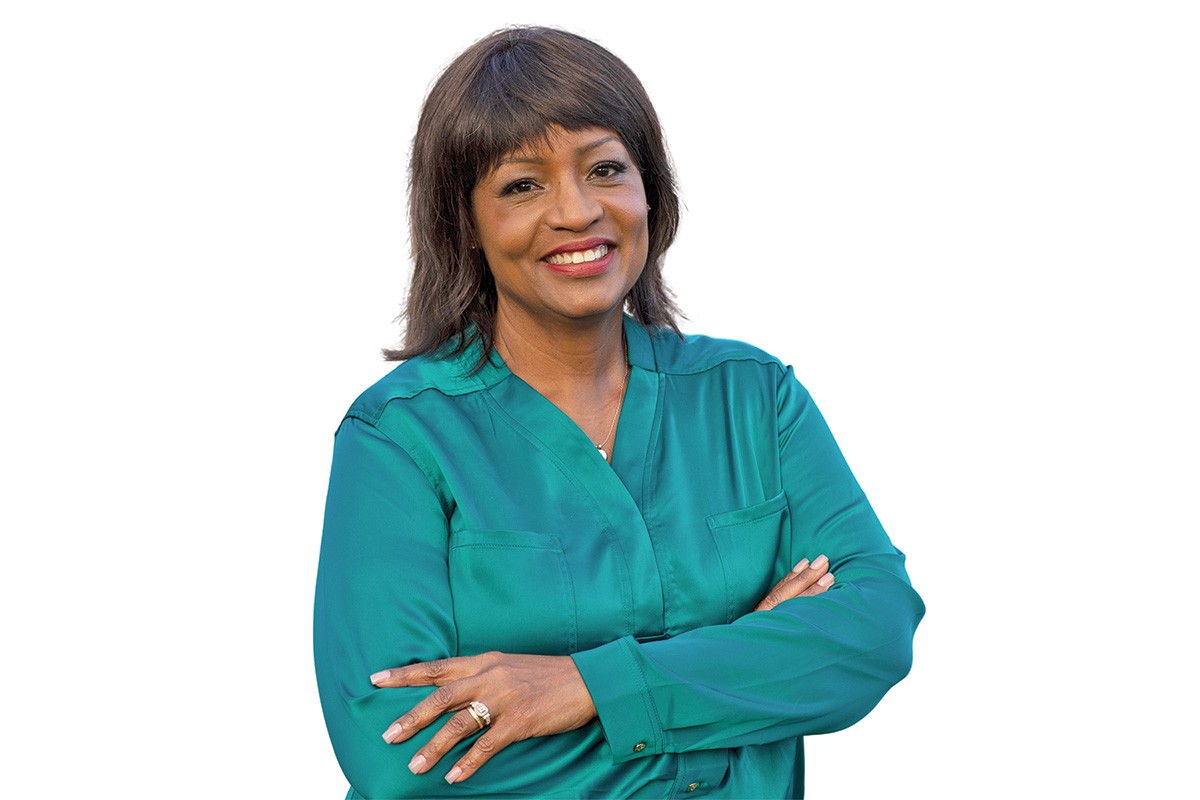 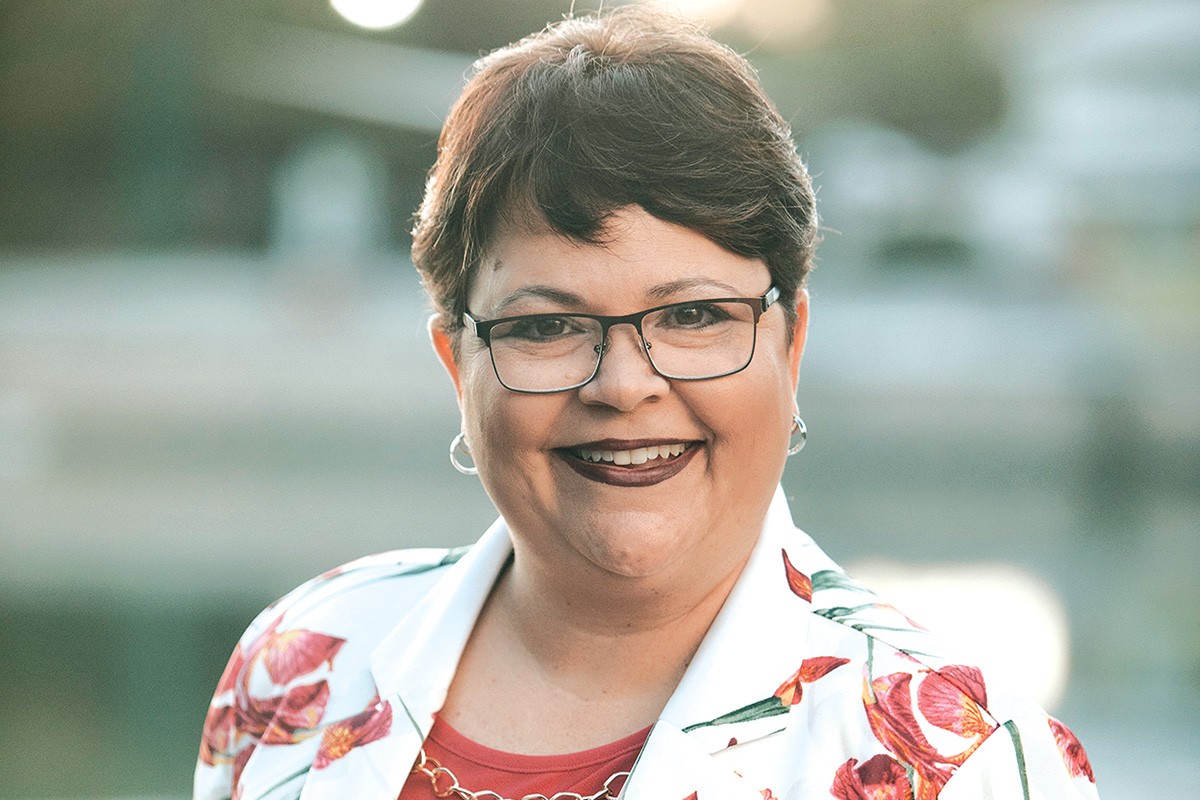 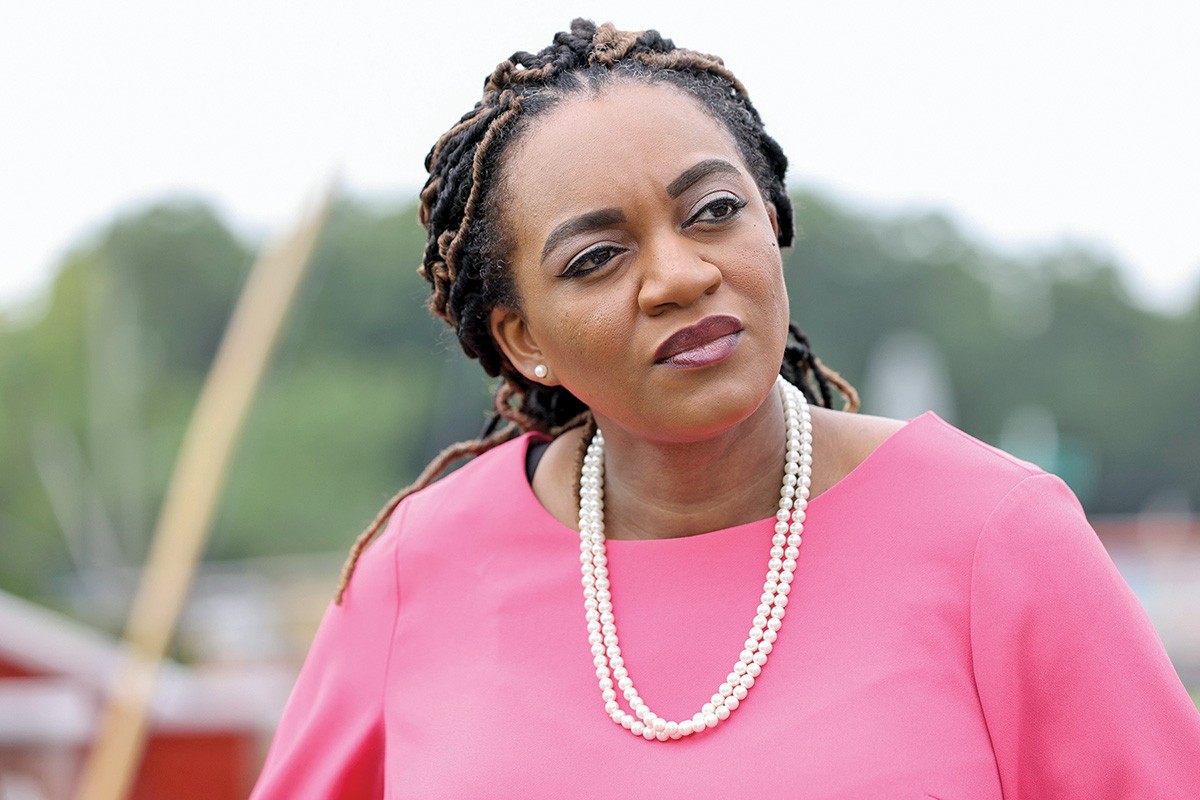 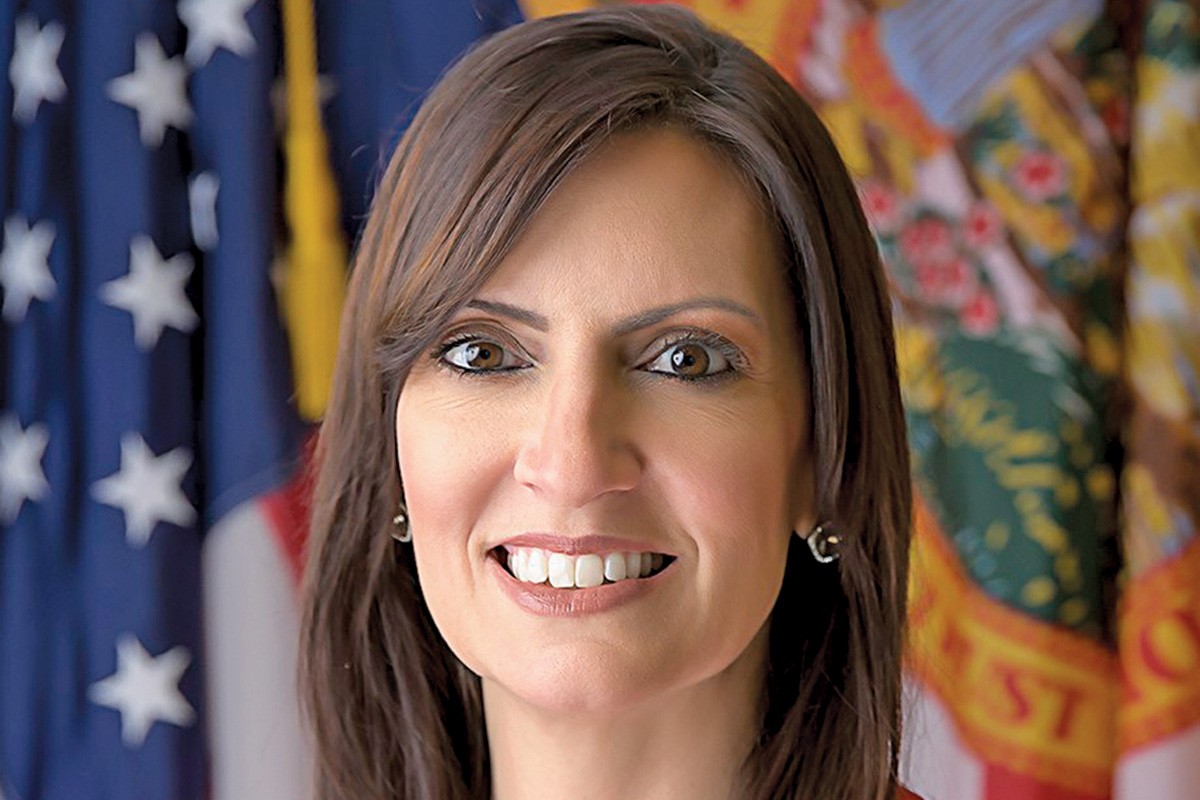 Here are the results of Tuesday’s general election: