Small businesses, in Florida and around the nation, are stocking the shelves early this holiday season and waiting to see how many gifts inflation-weary shoppers feel like giving. Holiday shopping was relatively strong during the past two years as shoppers flocked online to spend, aided by pandemic stimulus dollars. This year, small businesses are bracing for a more muted season, as some Americans spend more cautiously. More from the Tampa Bay Times.

Florida gas prices continue to climb, increasing by 7 cents per gallon since last week when OPEC announced it would cut oil production. According to AAA, the average price per gallon in Florida is now $3.40. “Drivers faced another round of rising gas prices last week, as retail prices at the pump continued to adjust to the big jump in oil prices which occurred more than a week ago,” AAA spokesman Mark Jenkins said. More from Click Orlando.

FEMA is providing rental assistance, hotel stays, repair assistance, reimbursement for temporary lodging and other forms of support for Floridians affected by Hurricane Ian who can’t live in their homes. As of today, FEMA has provided $420 million in assistance to help survivors jumpstart their recovery. More from Florida Trend.

Get ready for some cooler weather. The first strong cold front of the season is expected to make its way through Florida this week, bringing some of the coldest temperatures of the season. Ahead of the front could be a few strong storms. Damaging winds will be the primary risk, but any storm could produce heavy rain and frequent lightning in some locations, according to the Florida Public Emergency Network. More from the Florida Times-Union.

The 4-year-old North Florida Green Chamber of Commerce, based in Jacksonville, has named chemist and microbiologist Jessica Tittl as its new executive director. Tittl has a background in new technology development and in 2019 founded Biome Future, a nature-inspired technology company. Aaron Irving has joined Jacksonville Area Legal Aid as director of pro bono after running his own Jacksonville law firm, Integrity Law. While in private practice, he was actively involved with Legal Aid as a volunteer attorney. More from the Florida Times-Union. 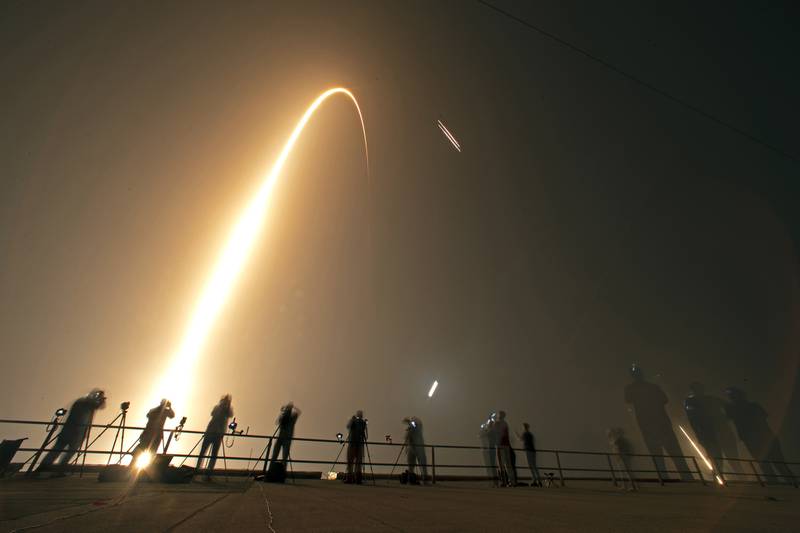 While SpaceX has been knocking Falcon 9s out of the park all year, 2022 was also supposed to have had several launches of the massive Falcon Heavy rocket, which has not flown since 2019. The first of those looks to fly before the end of the month, set to lift off from Kennedy Space Center’s Launch Pad 39-A, according to a press release from the U.S. Space Force, sending multiple satellites into orbit for the Space Systems Command’s Innovation and Prototyping Delta. 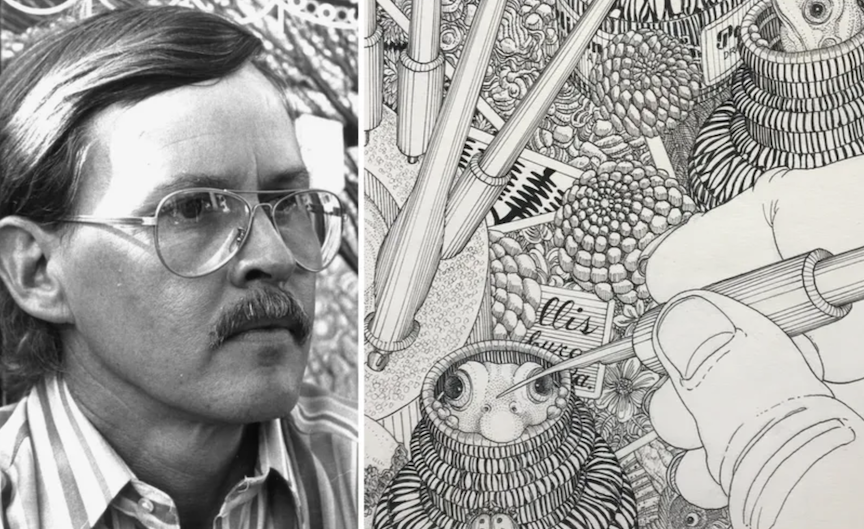 The trek to Jack Ellis’ studio led through his Lakewood Estates backyard, which might have felt like a jungle to visitors, with the plants and trees he and his wife left to grow wild. Once inside, the artist often scattered peanuts on the back porch and left the door open to the blue jays, squirrels, a woodpecker, a crow and several generations of raccoons who’d visit throughout the day. It was a sacred space where he’d work for hours building intricate new worlds out of canvas, crow quill pen and ink.