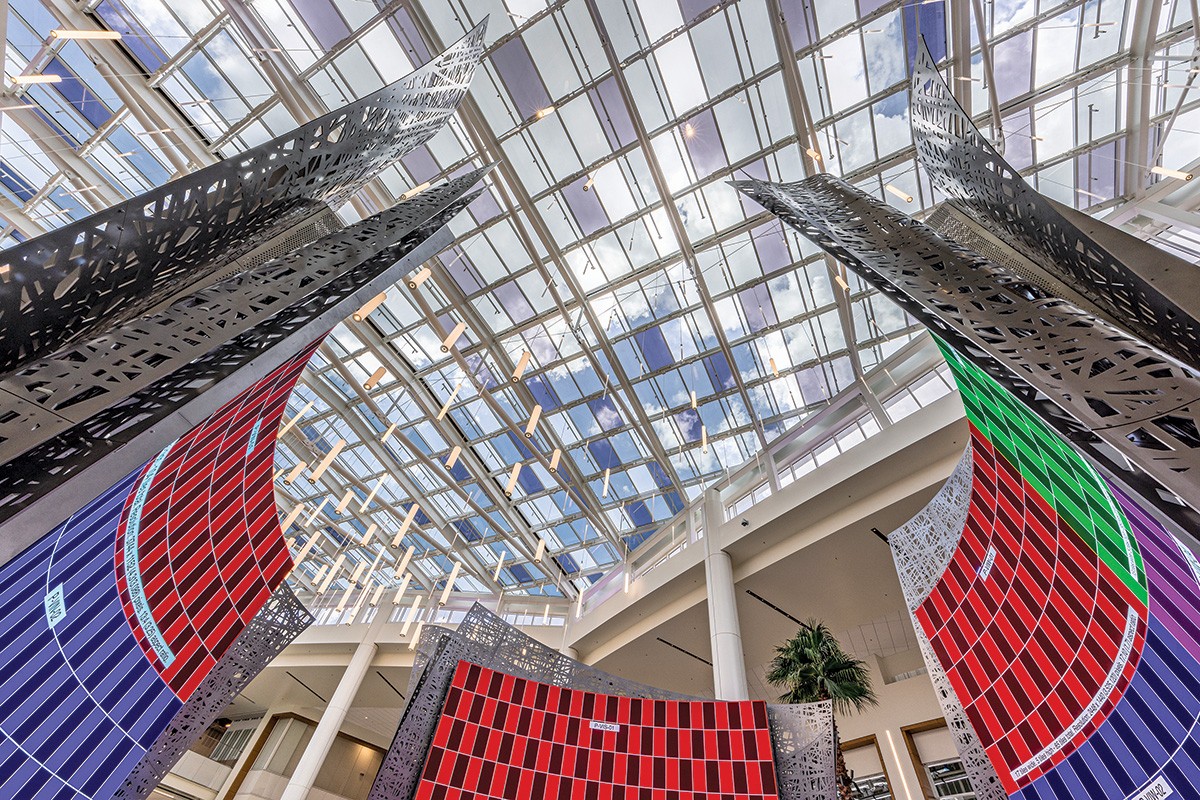 The Moment Vault takes passengers on an immersive journey. 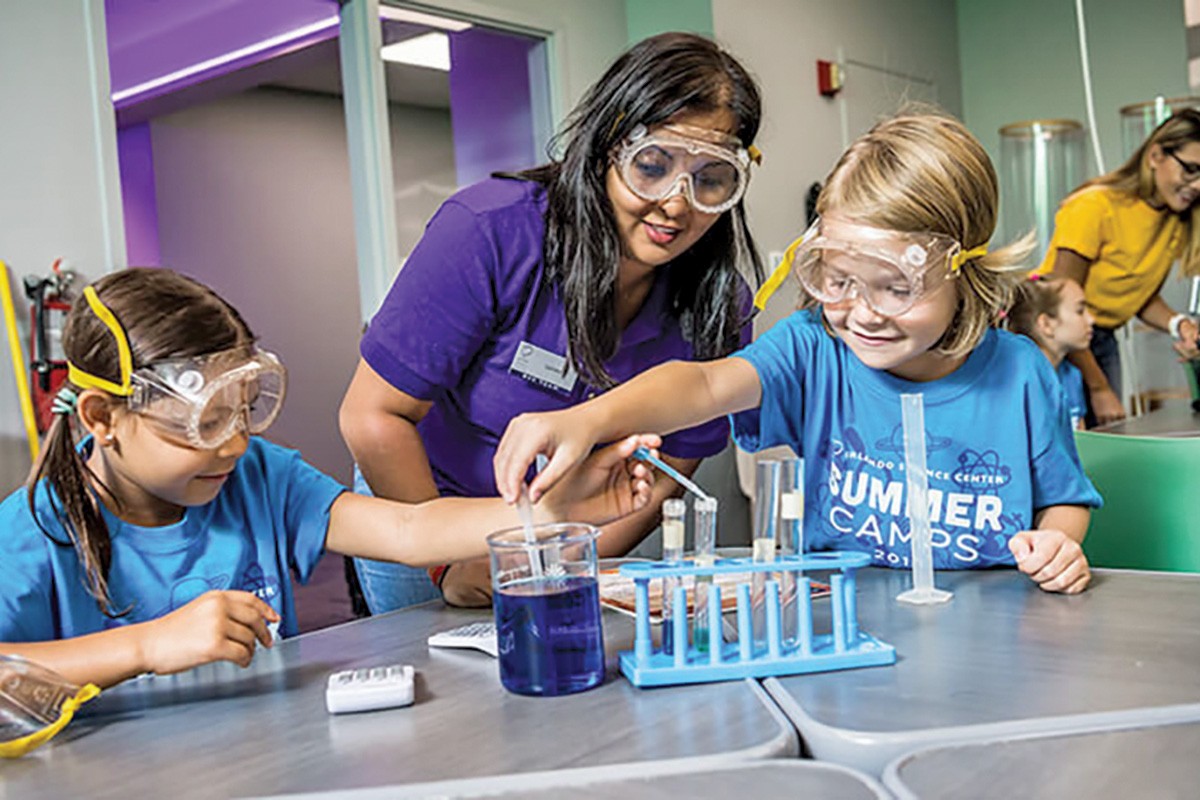 The Orlando Science Center landed a three-year, $750,000 grant from NASA to promote STEM engagement with youth in underserved communities. 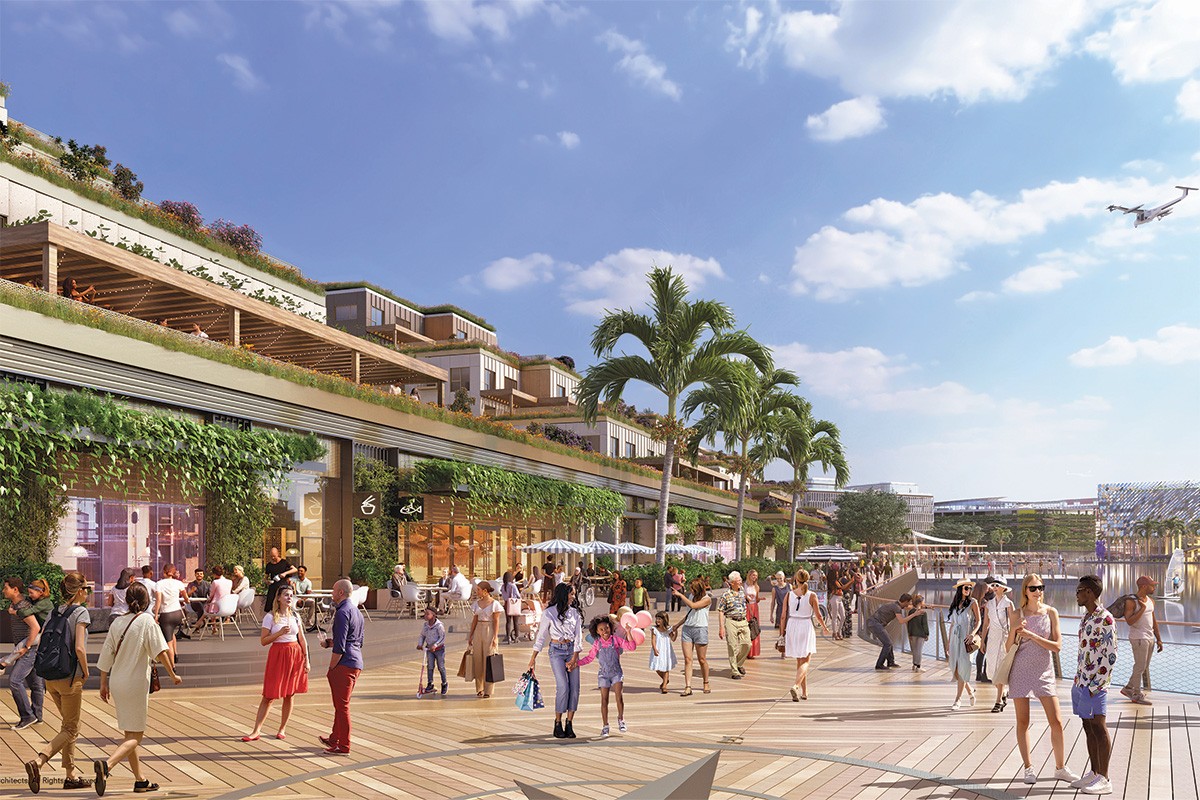 Frank Sciame, a New York developer leading the effort to build a $1-billion town center at NeoCity in Osceola County, provided county commissioners with an "early vision" of the project. Plans include a performing arts center, hotel and office space with ground-level retail.

Orlando International Airport debuted its new $2.75-billion, 15-gate terminal, which features a slew of technological touches. Among the highlights are: