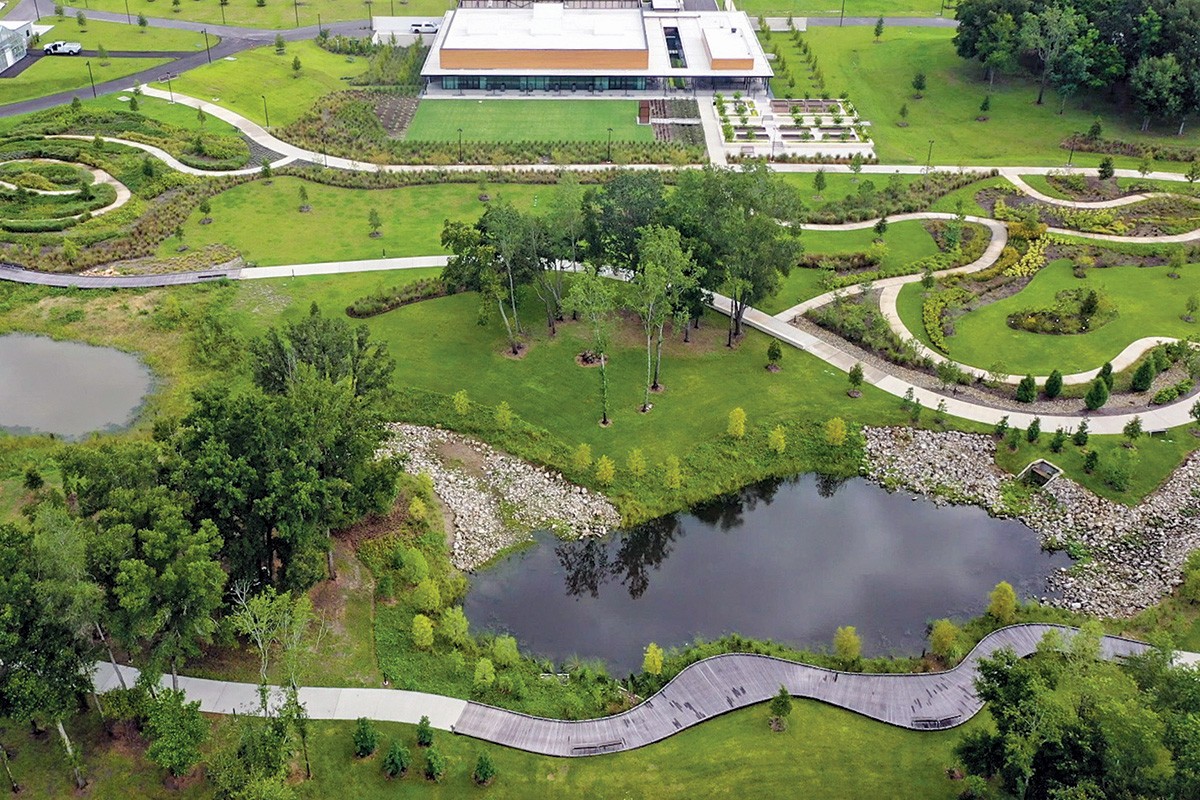 The 168-acre Bonnet Springs Park will be ready for the public by the end of the month. 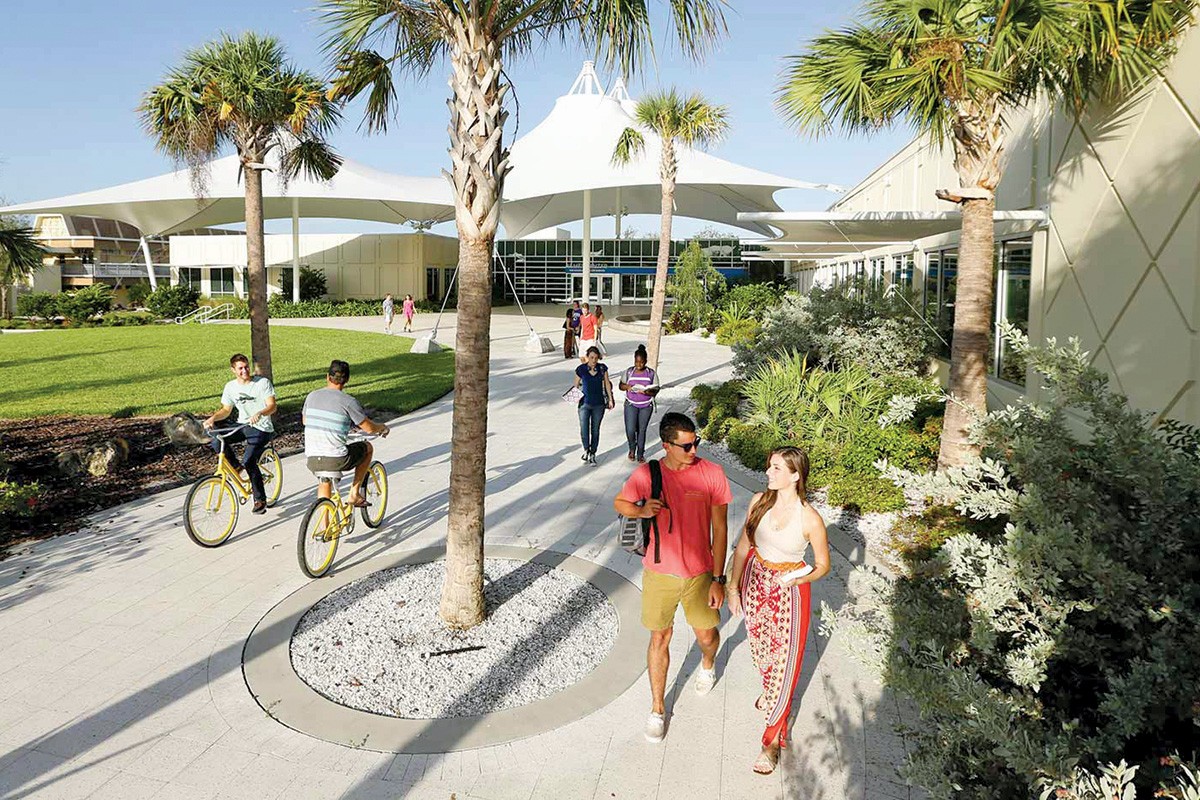 Eckerd College is in the market for a new president fo the second time since 2019 after the resignation of Damian Fernandez, Eckerd's president for two years.

In the 1880s, Lakeland’s railyards were a busy hub of commerce, shipping Florida citrus and phosphate to cities and ports across the nation. By the 1980s, however, the railyards were mostly abandoned, the land cluttered by weeds and trash.

In 2016, Polk County community leaders — including developer David Bunch, retired Lakeland Parks and Recreation Director Bill Tinsley, and Carol and Barney Barnett of the Publix Super Markets family — decided to do something about the languishing 168-acre property just northwest of downtown. They began planning a privately funded park — a project named Bonnet Springs Park — that they envisioned to be as important to Lakeland as Central Park is to New York City.

By the end of this month, after more than three years of construction — including the hauling away of 36 tons of illegally dumped trash and the removal of various contaminants left behind by the railroads — the $110-million park will officially open.

“It’s been a long time coming, and our grand opening will show the wait was worth it,” says Josh Henderson, the park’s CEO.