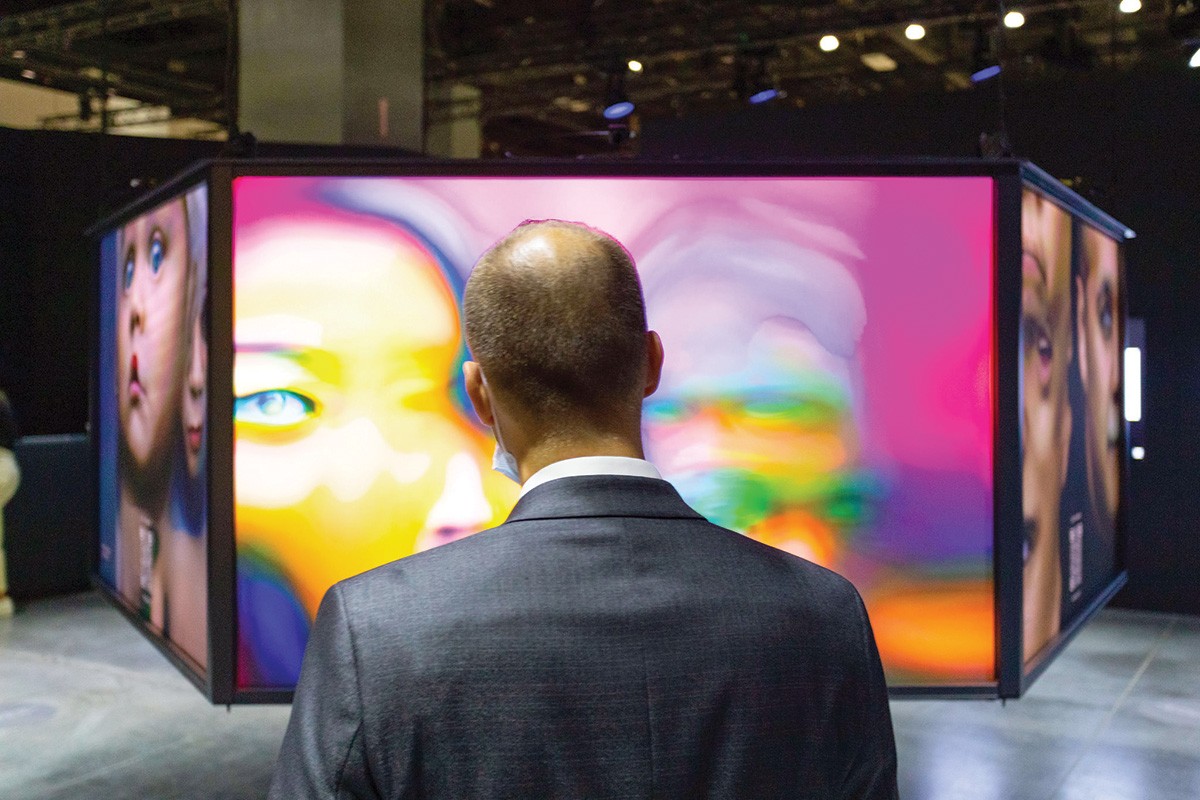 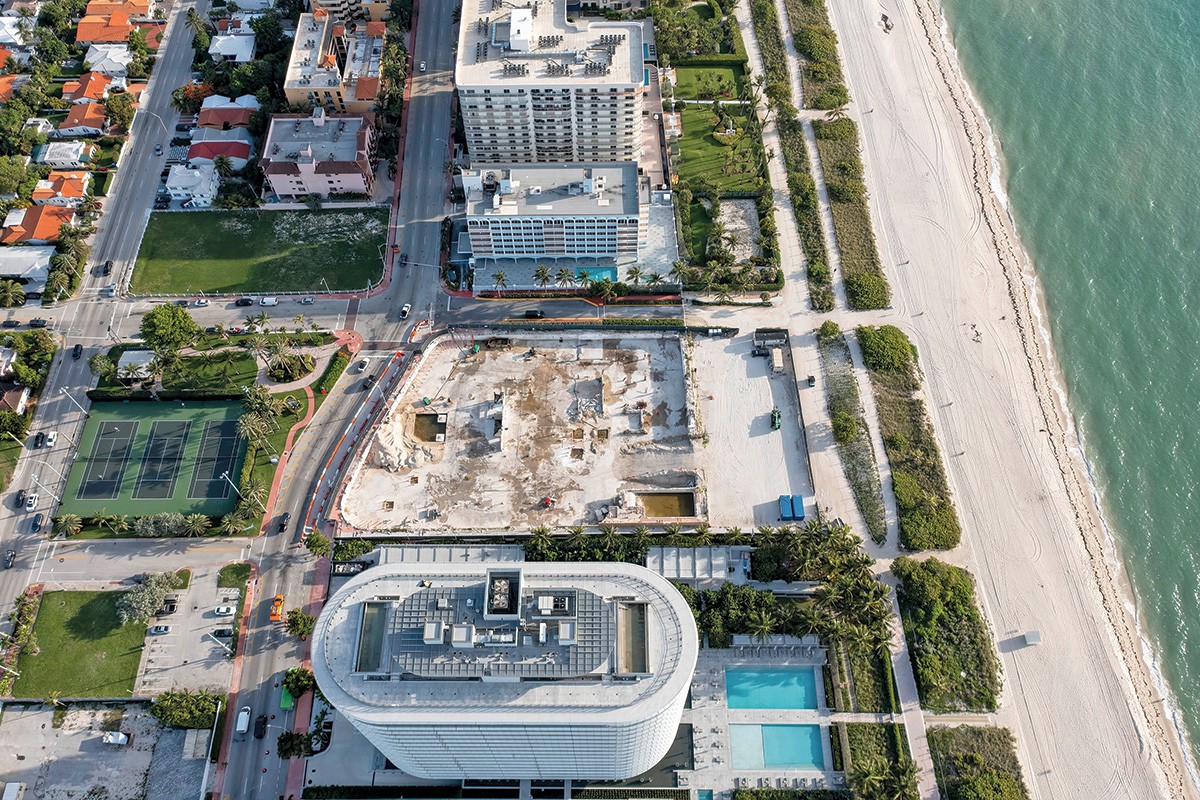 Dubai-based developer Damac Properties has purchased the Surfside condo collapse site for $120 million. The funds from the sale will benefit the property owners and survivors of the collapse, which killed 98 people.

Miami Mayor Francis X. Suarez announced a partnership with Time magazine, Mastercard and Salesforce to launch an NFT initiative for the city to drive revenue to local businesses and non-profits. The city will unveil a collection of nearly 5,000 NFTs designed by 56 Miami artists. Holders of the NFTs will have access to Mastercard’s Priceless Miami program, which provides cardholders with an opportunity to buy admission to entertainment events — such as tickets to a Justin Timberlake concert — cultural events and services.