After Hurricane Ian, which jobs are lost to Southwest Florida? Which will come back sooner?

The destruction Hurricane Ian dealt to Southwest Florida in terms of lives, properties and jobs lost will resonate for years. The industries that have sustained this part of the state for generations — tourism and hospitality — will see big job losses in the immediate future. Storm-battered communities like Sanibel, Captiva, Fort Myers Beach and Pine Island include some of the most attractive locales in the state that draw tourists and locals alike. They are home, too, for thousands of residents and employees of local businesses. More from the Miami Herald.

buildings and displacing residents, it came less than a month before the 2018 general election. Four years later, Southwest Florida faces the same obstacle — holding an election during recovery efforts in a region ravaged by a hurricane. Gov. Ron DeSantis can issue an executive order that offers flexibility for the counties hit by the storm, but as of Friday morning, he had not done so. More from the Tampa Bay Times and the Orlando Sentinel.

SpaceX scrubbed the launch of a Falcon 9 rocket that would have given the Space Coast three launches in three days. The launch was aborted with 30 seconds left on the countdown clock. Tuesday saw an Atlas V lift off from Cape Canaveral Space Force Station while Wednesday saw the noon liftoff of the Crew-5 mission on a SpaceX Falcon 9 from Kennedy Space Center sending four passengers to the International Space Station. More from the Orlando Sentinel.

Military veterans, their spouses and dependents who are looking for a job can meet employers looking to hire at the Disabled American Veterans and RecruitMilitary hiring event 11 a.m. to 3 p.m. Oct. 13 in the East Club at TIAA Bank Field. More than 60 employers seeking to attract employees with military training and experience are registered to participate, according to a news release from RecruitMilitary. Potential employers represent fields including financial services, advanced manufacturing, health care, education, law enforcement, logistics, construction and government agencies. More from the Jacksonville Daily Record. 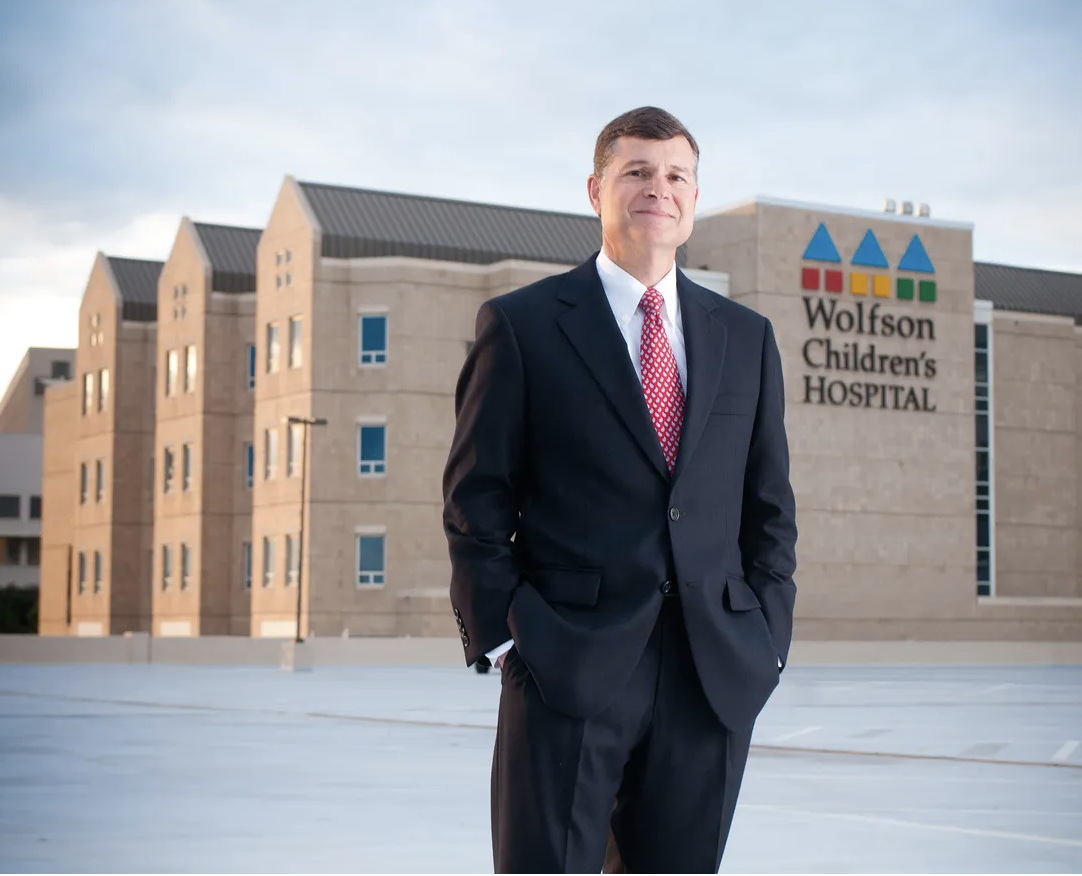 At the beginning of his 44-year career working in children's hospitals, Michael Aubin had a less than auspicious job title. He was a dishwasher. He was 16 and had wanted a car. He had no inkling that his future was in running large hospitals that help ill children get well, engaging with government and philanthropists to raise money, lobbying managed health care and Medicaid for cost-reimbursement rates and overseeing hospital construction projects.