Walt Disney World and other tourist attractions in central Florida appeared to have avoided severe damage from Hurricane Ian. But many businesses on the state’s southwestern coast were hammered and face a long rebuilding process. Previous strong hurricanes have caused a temporary spike in unemployment in leisure and hospitality businesses and some real estate fields such as property management, followed by a surge in hiring by construction crews during the rebuilding phase, said Sean Snaith, director of the economic forecasting institute at the University of Central Florida. More from the AP.

After Hurricane Ian cleanup, Space Coast back in business this week

Hurricane Ian forced NASA’s moon rocket to retreat for now, but the business of launching rockets and humans to space is back to full speed this week. United Launch Alliance is moving forward with a planned Tuesday evening liftoff from Cape Canaveral Space Force Station while NASA and SpaceX are looking to noon Wednesday to send the next four crew to the International Space Station from Kennedy Space Center. More from the Orlando Sentinel.

Manufacturing doesn’t seem top of mind when you first think of Sarasota County. But when you take a deep look into what makes our economy tick, it has become a key economic diversifier. In fact, 485 manufacturers are employing 9,500 people in our community, and 1,250 new manufacturing jobs are projected to be added over the next five years. More from the Sarasota Herald-Tribune.

Lower property taxes could be on the horizon thanks to a new business tax being considered by local officials. Panama City Commissioners last week approved the first reading of an ordinance to lump lodging services — hotels, motels, camp sites and other short-term rental — into the city's existing 1% business tax, according to Grey Dodge, economic development senior manager for Panama City. "The end goal (is to) collect more revenue through the merchant fee, (which) goes into the general fund, (to) reduce ad valorem as much as we can when possible," Dodge said. More from the Panama City News Herald.

These restaurants in Miami Beach, Key West named some of the best in U.S. by Tripadvisor

Two restaurants in Miami Beach and four in Key West were named among the best in the U.S. in Tripadvisor’s Travelers’ Choice Awards series: the 2022 Best of the Best Restaurants. The annual awards, which spanned six continents and 51 countries, highlight six different categories of restaurants: fine dining and hidden gems in addition to spots for everyday eats, quick bites, date nights and perfect picture-taking. The winners are chosen based on the quality and quantity of reviews and ratings on Tripadvisor from July 2021 through June 30, 2022. More from the Miami Herald. 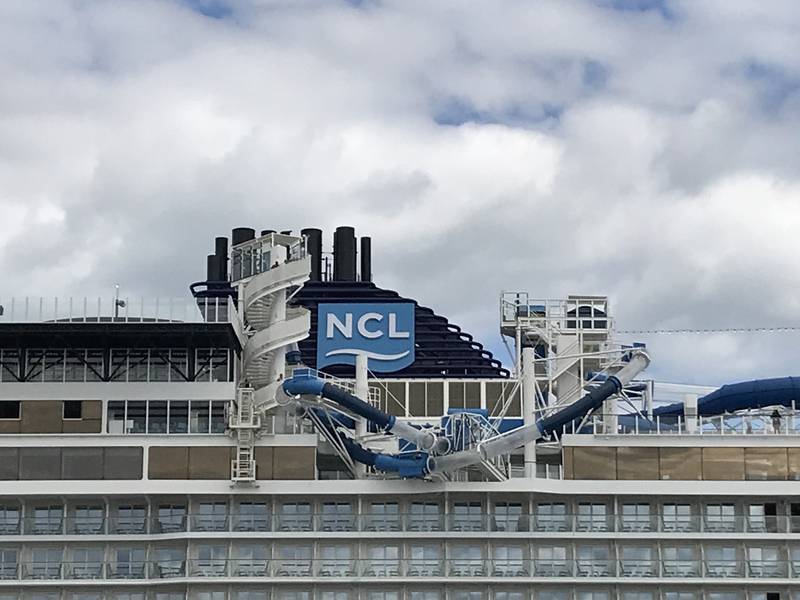 No more proof of vaccination or negative COVID-19 tests will be required for Norwegian Cruise Line as of Tuesday. The line announced in a press release Monday it had updated its health protocols removing all testing, masking and vaccination requirements citing “significant, positive progress in the public health environment.’ 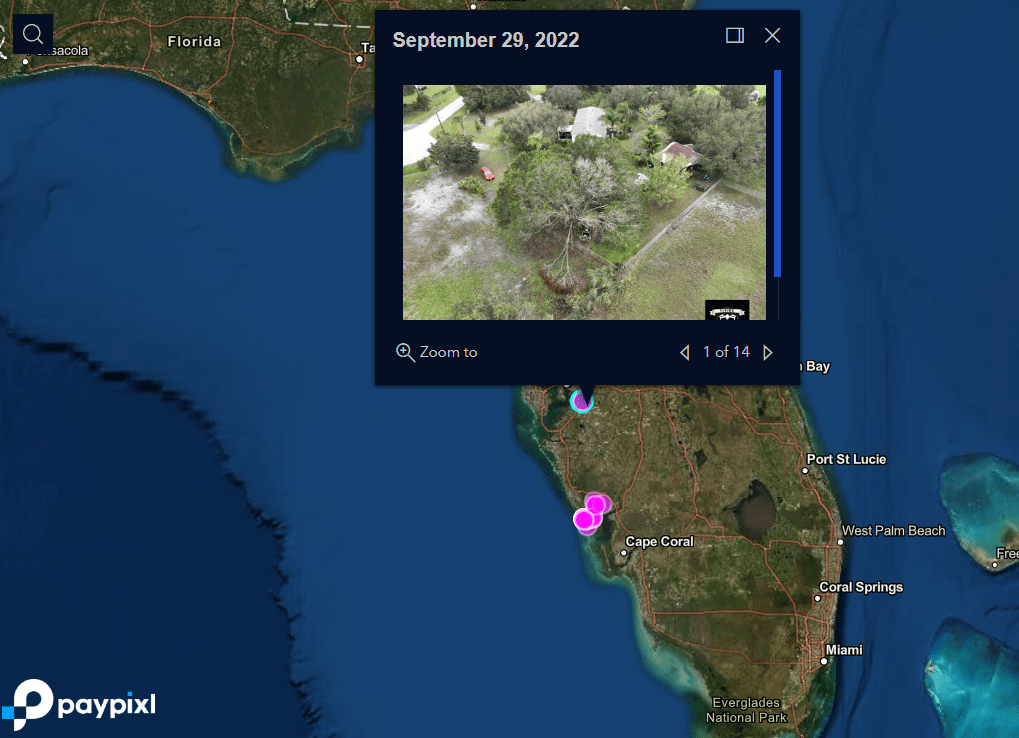 From drones capturing images of property damage to interactive dashboards showing flooding in real-time, Tampa-based startups are helping people monitor the impacts of Hurricane Ian. Paypixl, a startup that created a platform where drone pilots build their portfolios and share images, launched a site where evacuees can view images of their homes or businesses to assess the damage.