Prices at the pump for Florida motorists should go down Saturday as part of a temporary gas-tax break, as 27 new laws kick in this weekend. The new laws include measures aimed at preventing protests outside people’s homes and cracking down on “street takeovers” where vehicles do stunts such as “wheelies” and “doughnuts.” Under the tax measure, criticized by some Democrats as an election-year stunt by Gov. Ron DeSantis and Republican lawmakers, motorists will avoid paying the state’s 25.3-cents-a-gallon gas tax in October. More from the News Service of Florida.

Estimates of Ian’s insured losses range widely from $30 billion to $50 billion. But the actual counting has just begun.

First come search and rescue efforts. Then crews clear the roads. Afterward, homeowners are allowed to return to their neighborhoods and begin to assess damages to their properties. Then they call their insurers. Property and casualty insurers operating in Florida say they are just beginning the massive effort of assessing damage left by Ian’s assault through southwestern and Central Florida on Wednesday and Thursday. Accurate damage estimates might not be available for days, after teams of adjusters fan out and assign dollar amounts to the wreckage they inspect. More from the South Florida Sun-Sentinel.

You’ll soon be able to chip in with Hurricane Ian recovery efforts the next time you go grocery shopping. Publix on Thursday announced a companywide donation campaign to collect money at its stores for the American Red Cross response to Hurricane Ian. Starting Friday, employees and customers can donate to the American Red Cross at Publix during checkout. Publix has stores in Florida, Georgia, Alabama, Tennessee, Virginia, North and South Carolina. More from the Miami Herald.

U-Haul offers free storage to those impacted by storm

As residents and businesses come to grips with the damage that occurred from Hurricane Ian, Arizona-based U-Haul is providing free access to self-storage and U-Box containers for 30 days after being impacted by the storm, which made landfall Wednesday afternoon. The offering is available across 43 Florida locations including in Clearwater, St. Petersburg, Tampa and Fort Myers. More from the Business Observer.

Florida’s home insurance market was a mess before Ian. It’s about to get worse

Florida homeowners were already facing an expensive and difficult market for home insurance before Hurricane Ian. The devastating storm is about to make things worse — even for those fortunate enough to escape any damage. For the better part of two decades, the nation’s major insurers have wanted as little to do with Florida as possible, as least when it comes to insuring homes. That has left the market in the hands of small, in-state insurers with limited resources. More from CNN. 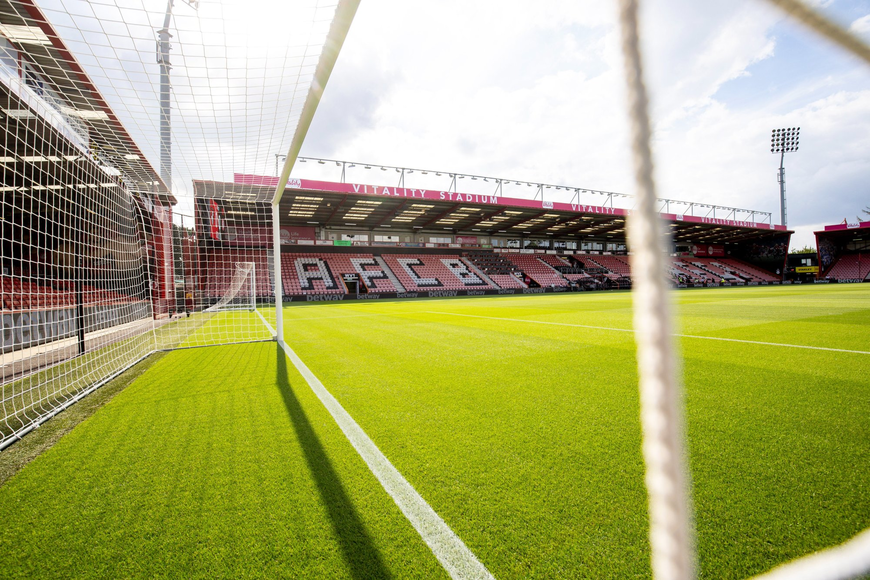