Hurricane Ian’s project path shifted slightly Tuesday, on a track that would push the powerful storm’s to an earlier potential landfall south of the Tampa Bay area — a small but significant change for a Gulf Coast vulnerable to storm surge. If the track holds — and forecasts stress that it may still change — it could reduce the flooding threat to Tampa Bay but raise it for coastal communities to the south like Sarasota and Cape Coral. Two days out from landfall, Florida was already feeling Ian’s first gusty, rainy bands. More from the Miami Herald.

Florida’s two largest electric utilities have some 22,000 workers ready to address anticipated power outages as massive Hurricane Ian takes aim at the state. Workers for smaller utilities also are on standby, as winds, rain and flooding are expected to start Tuesday in the Florida Keys and then quickly move up the Gulf Coast. More from the News Service of Florida.

Florida is among the first 33 states, as well as Puerto Rico and the District of Columbia, to receive money from the bipartisan infrastructure law’s National Electric Vehicle Infrastructure Formula Program. Nearly $30 million has been made available for Florida for the current federal fiscal year, which begins October 1. It then rises to more than $42 million annually for the following four years. More from the Florida Times-Union.

The year 1981 was the the start of a long career for Dan Richey, president and chief executive officer of Vero Beach-based citrus grower-shipper Riverfront Groves Inc. Simple math means that 2022 represents Richey’s 42nd year in the industry. Surviving the challenges that both nature and pests have thrown at the industry requires cultivating a certain attitude, Richey said. The generation of citrus leaders that is now near retirement age in Florida has seen more than their share of troubles. More from the Packer.

Brightline has hit another construction milestone for its Orlando-to-West Palm Beach extension. Two of the four construction zones now substantially are completed for the Miami-based intercity rail provider's 170-mile, $2.7 billion project, with the $100 million, 135,805-square-foot Vehicle Maintenance Facility in August, according to the most recent ridership and revenue report from Brightline. The expansion in 83% complete. More from the Orlando Business Journal. 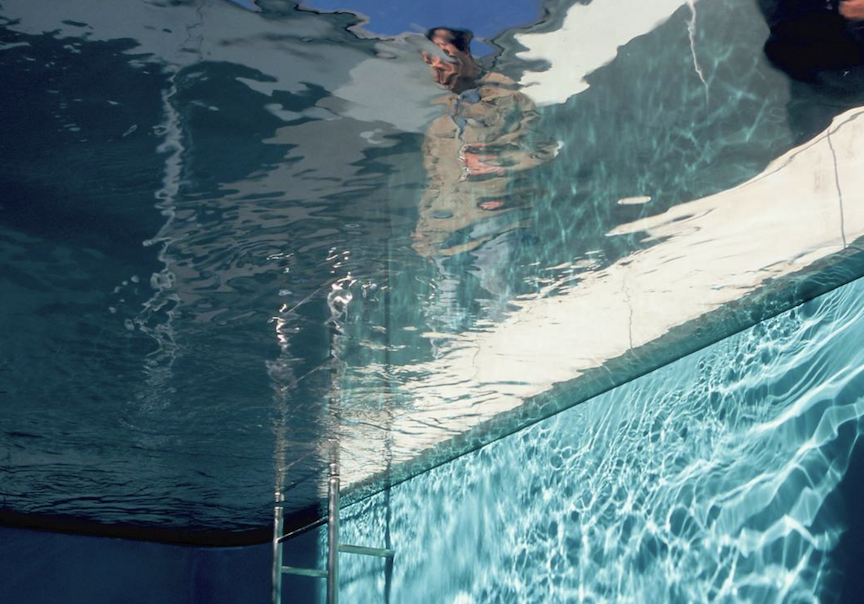 Few Miami installations have spurred more selfies and Instagram posts than the 2019 life-sized traffic jam on the sands of Miami Beach by Argentinian artist Leandro Erlich. The encore is Erlich’s first North American survey show, “Liminal,” opening in November at Perez Art Museum Miami. Each of the 16 works is drawn from a familiar setting — an elevator, subway, classroom, hair salon, sidewalk — presented in ways that challenge perception. 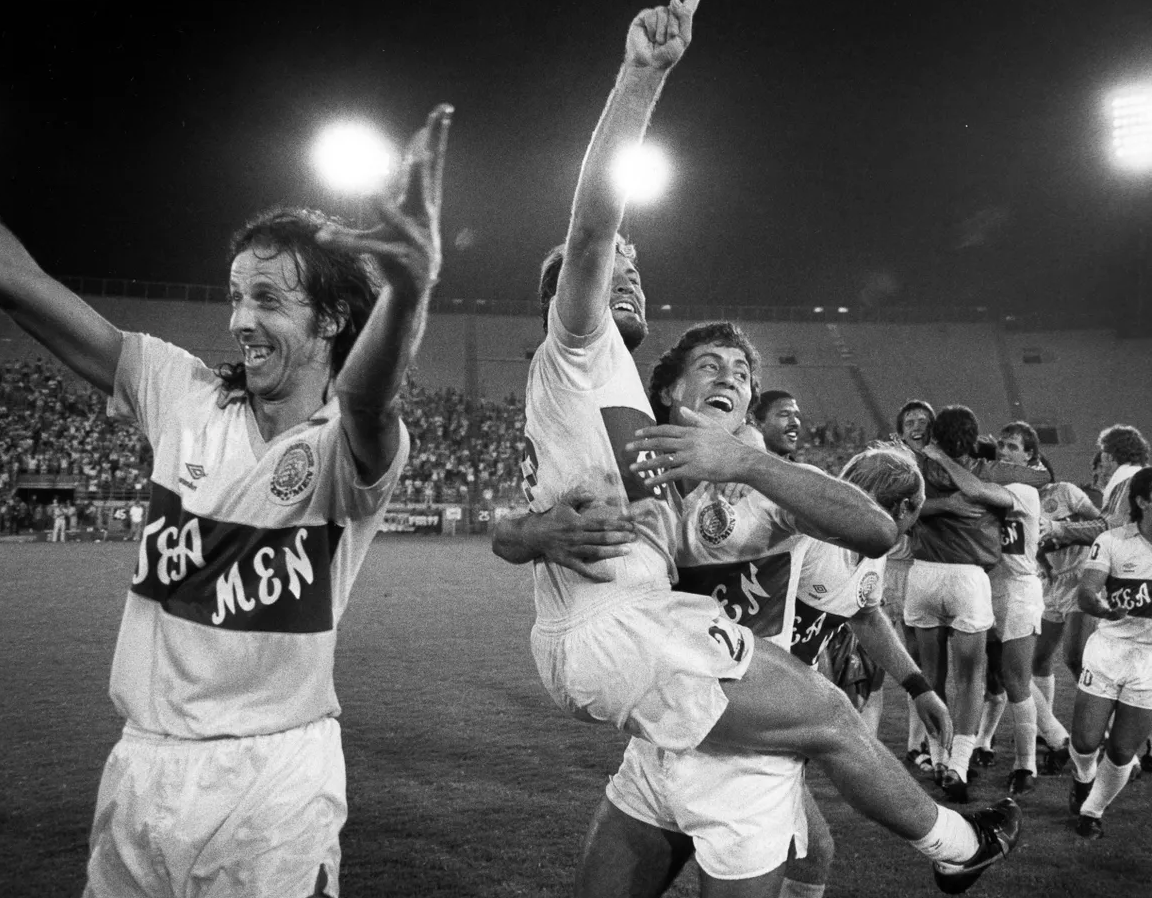 The name always seemed silly. But for a brief, glorious stint it was a lot of fun for Jacksonville's first top-tier pro team, more than a full decade before pro football came along. From 1980 through 1982, the Jacksonville Tea Men played in the original North American Soccer League, which was a rollicking good time for a while as teams coaxed top international players (Pele, George Best, Johan Cruyff, Giorgio Chinaglia, Franz Beckenbauer and others) to come play in America.