The Artemis missions, aiming to return humans to the moon and set the table for Mars, are a big deal in an already booming new era for the space industry in Florida. And like previous moonshots, the Space Coast is ground zero for liftoff and the nation’s attention. For hardcore space fans, it’s the place to be. More from the Tampa Bay Times.

Duval County hotel properties report continued strong performance in August for room revenue, average daily rate and revenue per room, according to data from STR released Sept. 20 by Visit Jacksonville. Room revenue of $43.7 million was $6 million more than August 2021. The average rate was $107.13, up about $10 over the same month last year. Revenue per room was $76.75, an increase of $11 over August 2021. More from the Jacksonville Daily Record.

Seatrade Cruise Global, the annual cruise line industry conference that draws thousands to South Florida, is again temporarily migrating north to Fort Lauderdale from Miami Beach next spring, as the event was scheduled close to the same time as a Formula 1 racing event. The remade Broward County Convention Center will host next year’s event from March 27-30, convention sponsors confirmed Tuesday. Normally the conference docks at the Miami Beach Convention Center each April. More from the South Florida Sun-Sentinel.

Orlando International ranks sixth in the new J.D. Power airport satisfaction survey, trailing its Las Vegas rival but leading Miami and Fort Lauderdale. The rankings are among 19 of the nation’s largest airports and Toronto’s, all in a “mega” class, with Minneapolis-Saint Paul in first, San Francisco second, Chicago’s O’Hare next to last and Newark Liberty International at the bottom. Overall, airports are not for smiley-face moods due to a convergence of factors. More from the Orlando Sentinel.

Tesla will expand its presence in Sarasota with a massive new location in the University Town Center area. The electric vehicle company, currently under the helm of magnate, investor and onetime "Saturday Night Live" host Elon Musk, will open a 55,000-square-foot location in the southwest corner of Interstate 75 and University Parkway, according to a lease recorded with Sarasota County Sept. 13. More from the Sarasota Herald Tribune. 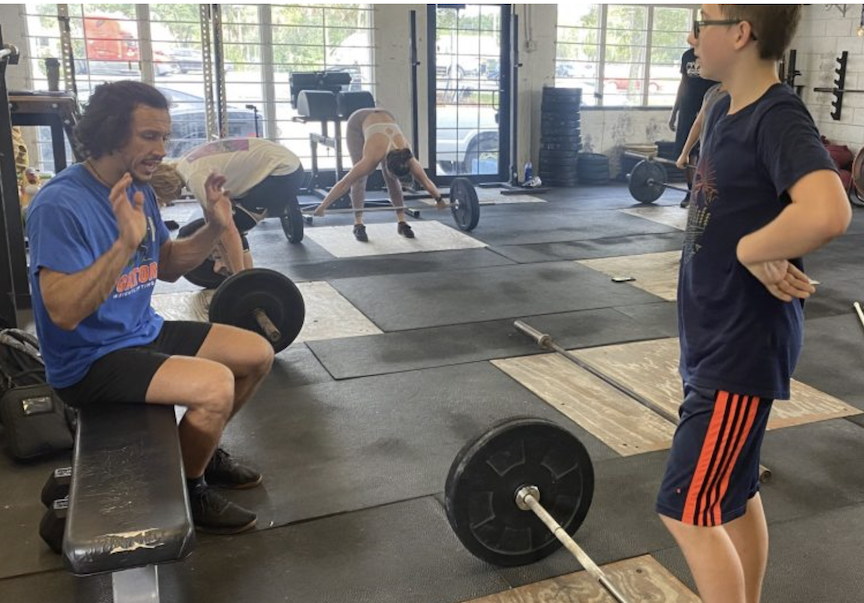 In a landscape populated by corporate names like Planet Fitness, Gold’s Gym and Orange Theory, the Ark stands out as Gainesville’s only not-for-profit gym. Founded in 2012, the Ark’s goal is to create accessible fitness and wellness programs for people of all ages, skill levels and incomes. 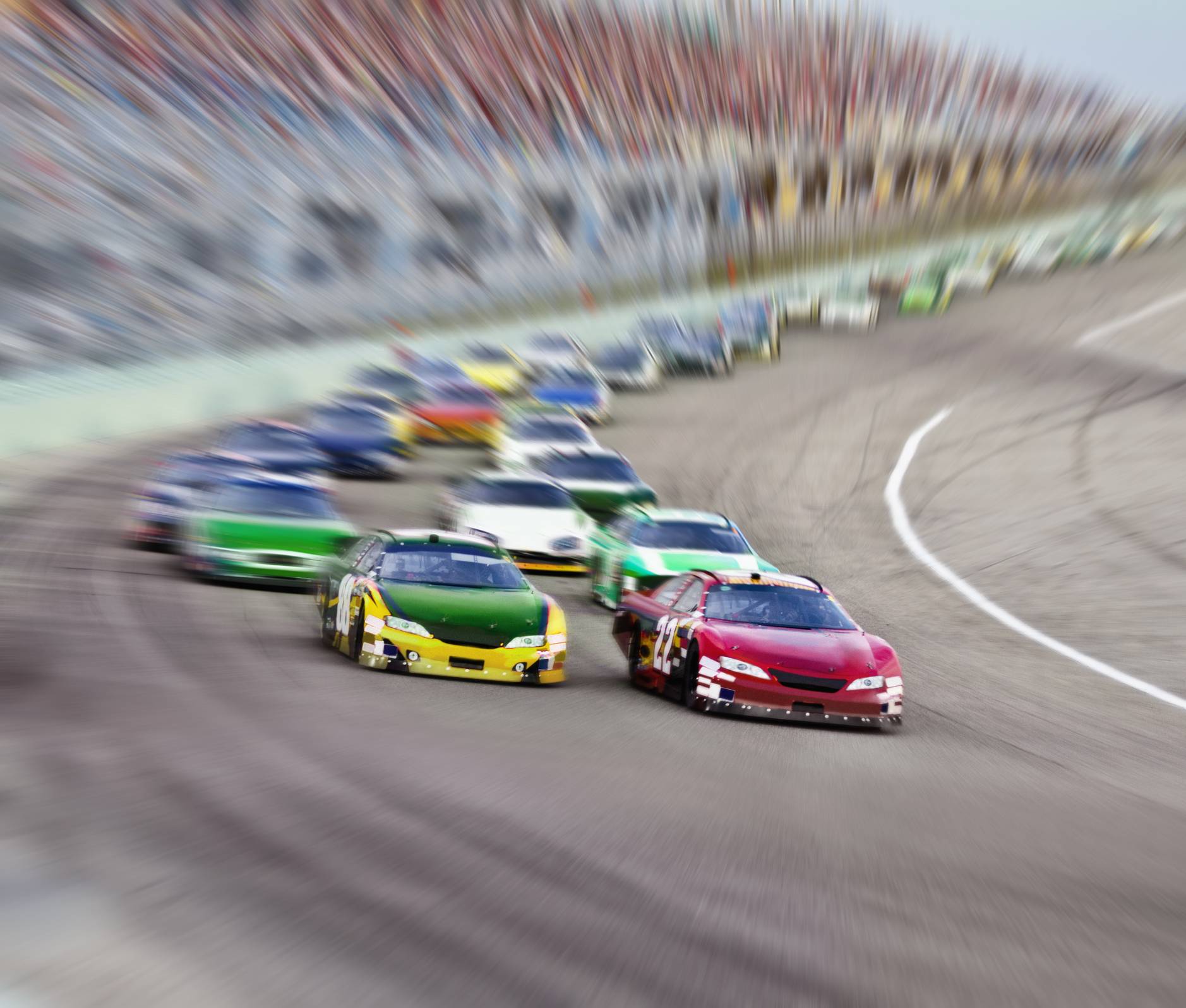 From sunscreen to NASCAR, the Sunshine State is home to a slew of cultural contributions. Home to some of the nation's most beautiful beaches, it is also a home for some of the brightest minds. Here are six unique inventions we can all thank Florida for.