Idyllic advertisements showcasing Florida’s picturesque citrus groves once pushed consumers across the country to drink orange juice made in the Sunshine State. But for nearly two decades, a disease with no known cure has caused those groves to bear less and less fruit. This year, Florida produced the lowest amount of oranges since World War II. More from the Sarasota Herald-Tribune.

Two weeks after Gov. Ron DeSantis and the state’s top election officials stood in a Broward County courtroom and announced the arrest of 20 people for voting illegally, the state’s case is starting to fall apart. In the face of a stream of conflicting messages coming from the governor and state elections officials and the prospect of no immediate fix to the state’s confusing system for felons to regain their voting rights, advocates are urging those arrested to fight the charges. More from the Miami Herald.

After weeks of no tropical depressions or storms, the Atlantic finally saw emergence of Tropical Depression Five, according to the National Hurricane Center. Deep in the mid-Atlantic, the system is no current threat to land, but is forecast to develop into a tropical storm by the end of the day and what could be the season’s first hurricane before the end of the weekend. More from the Orlando Sentinel.

More private astronauts are headed to the International Space Station with a planned launch from Kennedy Space Center next spring. The agreement between NASA and Axiom Space paves the way for four space travelers to head to the ISS in a SpaceX Crew Dragon launch from KSC targeting liftoff between April-June 2023. The Axiom Space 2 (Ax-2) crew have yet to be named, but NASA rules require one of them to be a former NASA astronaut acting as commander. More from the Orlando Sentinel.

Climate First Bank, a St. Petersburg community bank focused on environmentally sustainable products, welcomed 12 new employees, several in key leadership roles, this week. The hiring spree increases the bank’s workforce to 48. “This is an all-star team of people,” Climate First Bank Founder and CEO Ken LaRoe states in the release. “Everyone is here because they truly believe in how we’re able to be a force for good through finance." More from the Business Observer. 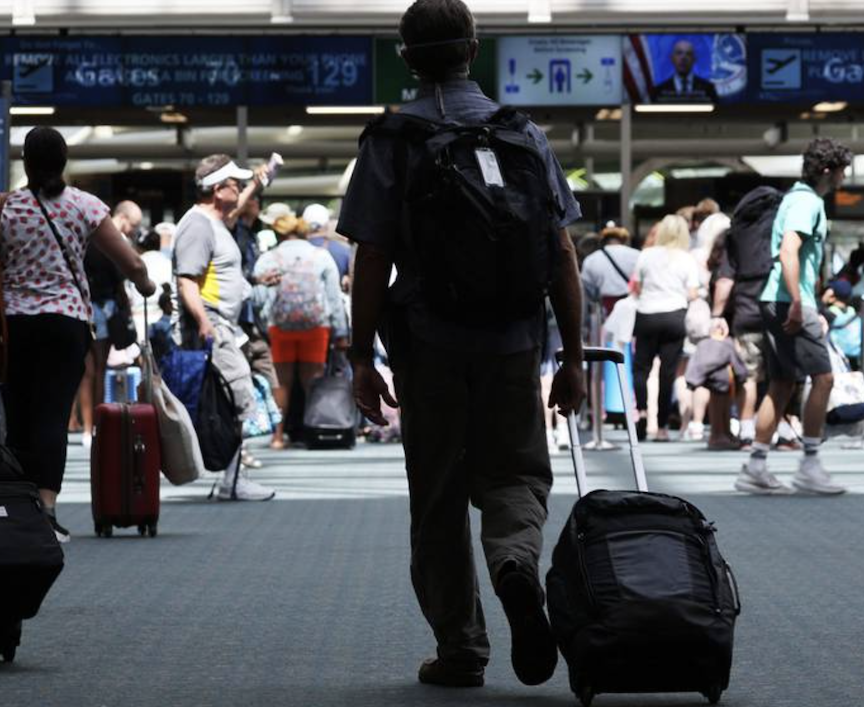 So far, Orlando is expecting fewer visitors for Labor Day weekend than for comparable three-day weekends of the year, according to Visit Orlando CEO and President Casandra Matej. But the lowest gas prices of the summer, combined with more travelers booking last-minute trips, mean more people could show up than anticipated, she and other analysts said. The Orlando International Airport expects a nearly 20% increase in passengers, or 63,000 more people, around Labor Day this year from 2021. 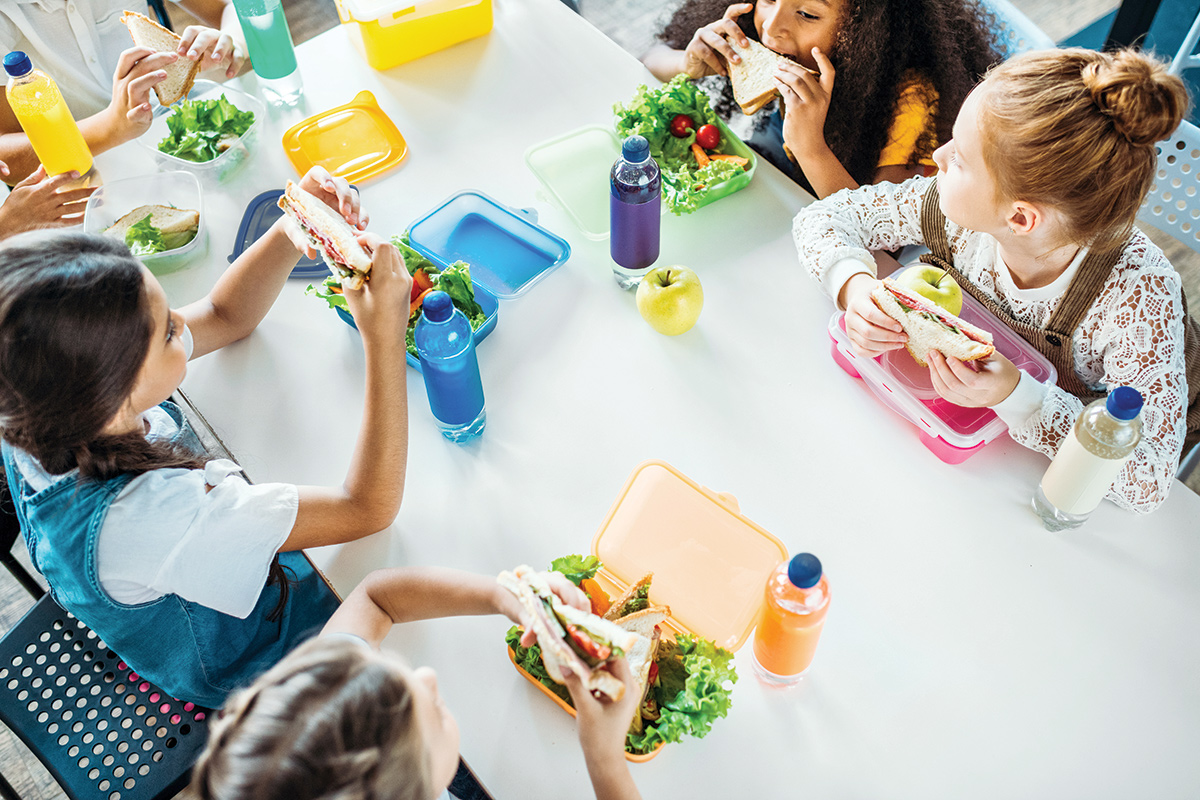 Researchers are investigating the connection between gut health and mental health. Dr. Maria Hatara, a gastroenterologist with Tampa General Hospital's Gastro Group of the Palm Beaches, answered questions about the connection and children.