Consumer sentiment among Floridians increased for a second month in a row in August to 65.2, up 4.1 points from a revised figure of 61.1 in July. Similarly, national consumer sentiment surged 6.7 points. All five components that make up the index increased. Floridians’ opinions about current economic conditions improved in August. Perceptions of personal financial situations now compared with a year ago increased 2.7 points from 52.5 to 55.2. As a striking coincidence, opinions as to whether now is a good time to buy a major household item like an appliance also increased. More from UF News.

Gov. Ron DeSantis’ administration has filed a lawsuit alleging that the U.S. Food and Drug Administration has not complied with a public-records request about the state’s proposed program to import cheaper prescription drugs from Canada. The lawsuit, filed Monday in federal court in Tampa, came after state Agency for Health Care Administration Secretary Simone Marstiller submitted a Freedom of Information Act request on July 6 seeking numerous records about drug-importation proposals by Florida and other states. More from the News Service of Florida.

NASA to try Artemis I launch Saturday, but weather may interfere

NASA announced it would pursue a launch of its $4.1 billion Artemis I rocket to the moon Saturday. The two-hour launch window opens at 2:17 p.m. and teams will meet on Thursday for another review prior to an official countdown start. But the Space Launch Delta 45 weather squadron predicts only a 40% chance for good conditions. If it scrubs Saturday, the next window falls on Labor Day, a 90-minute opportunity that opens at 5:12 p.m. More from the Orlando Sentineland Florida Today.

More than a dozen counties to get money for electric buses

The Florida Department of Environmental Protection said this week that $68 million will be divided among 13 counties moving from diesel to electric buses. The money, coming from Florida’s share of a 2016 settlement between Volkswagen and the U.S. Department of Justice over emissions violations, is expected to cover the costs of 227 electric buses in Alachua, Broward, Duval, Escambia, Hillsborough, Leon, Marion, Miami-Dade, Monroe, Orange, Palm Beach, Pasco and Pinellas counties. More from the News Service of Florida.

Mote teaming up with experts to study red tide

Mote researchers are sharing their findings to determine Florida red tide mitigation regulatory steps and commercialization pathways. Florida red tide is a type of harmful algal bloom caused by higher-than-normal concentration of the microscopic alga, Karenia brevis, that occurs in the ocean and coastal waters of southwest Florida. These blooms can harm sea life, lead to massive fish kills, cause human respiratory problems, close beaches, and be detrimental to shellfish, fishing and tourism industries. More from Your Sun.

Q&A
Turning South Florida into a tech and entrepreneurship hub, a conversation with Felice Gorordo, CEO of eMerge Americas 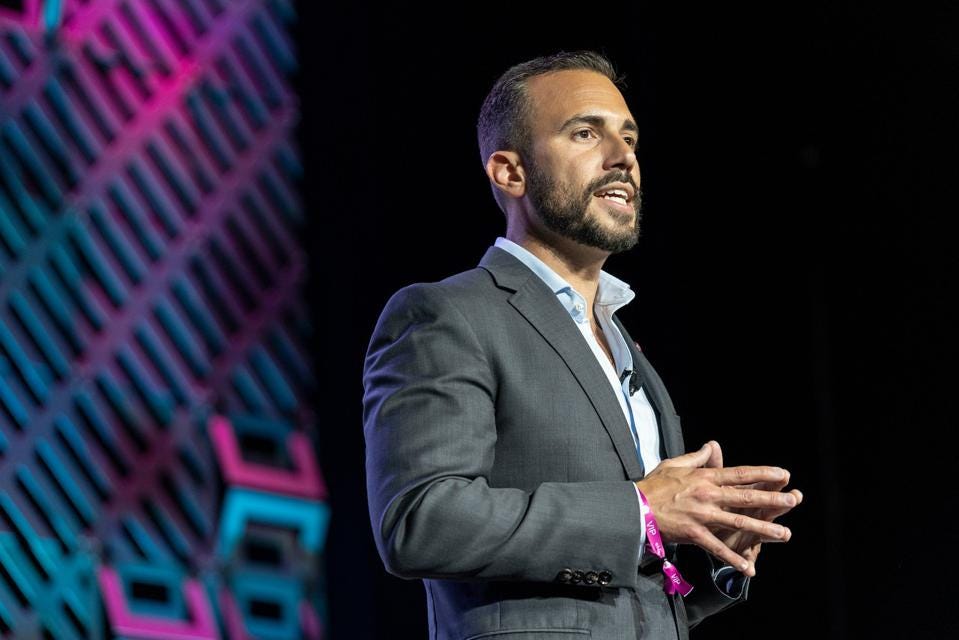 As CEO of eMerge Americas, Felice Gorordo has connected Florida’s major tech hubs of Miami, Tampa, and Orlando to work together. In April of this year, he also helped organize a conference for mayors and private sector leaders to discuss the intersection of blockchain, crypto, and NFT ventures.

Profile
From pharmacists to entrepreneurs: Jacksonville doctors work to reshape self-care for Black men one beard product at a time 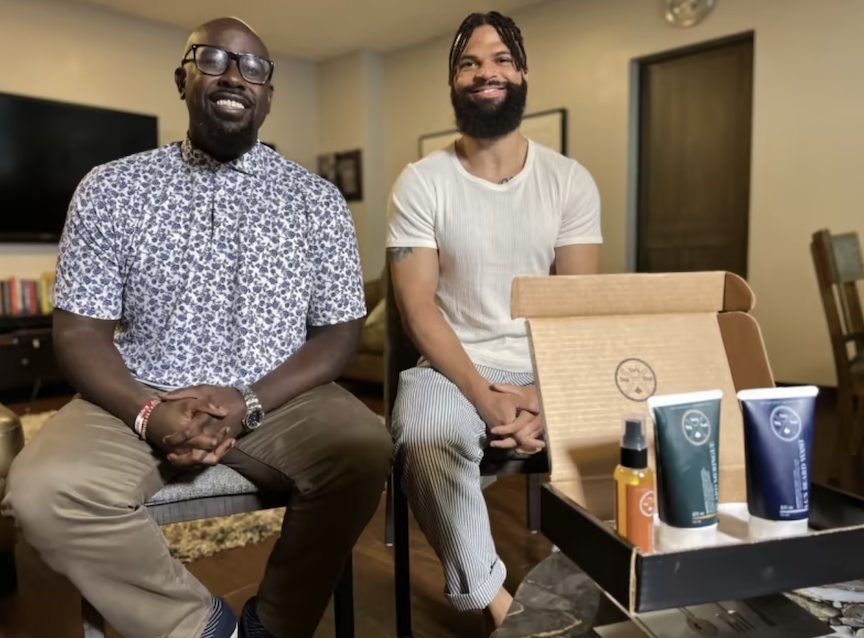 A bond built by bearded conversations sparked the beginning of a brand tackling more than just hair and skin deficiencies for men in the Black community. Dr. Derick McElveen Jr. and Dr. Theron Douglas are two Jacksonville natives trying to change the course of beard and hair care for men. Both worked their way through pharmacy school, receiving the doctor title in front of their names. They tackled COVID-19 head-on as first responders and managed to build a brand Ã¢?• five years in the making Ã¢?• fueled by self-awareness and their passion to help others.