A fuel leak and then an engine problem during final liftoff preparations led NASA to scrub the launch of its mighty new moon rocket Monday morning on a shakedown flight with three test dummies aboard. The next launch attempt will not take place until Friday at the earliest. As precious minutes ticked away, NASA repeatedly stopped and started the fueling of the Space Launch System rocket with nearly 1 million gallons of super-cold hydrogen and oxygen because of a leak of highly explosive hydrogen in the same place that saw seepage during a dress rehearsal back in the spring. More from the Tampa Bay Times.

Gas prices across Florida rise for the first time since June

Florida's 10-week streak of falling gas prices came to an end last week. According to AAA, the average price of a gallon of gas rose in the state to $3.61 a gallon. That's an increase of 7 cents a gallon, and marks the first bump in the average price since mid-June — a span of 70 days. The average price dropped an average of $1.36 in that time — down from the record of $4.89 a gallon. Mark Jenkins, spokesman for AAA, attributes the rise to a potential decrease in global fuel supply. More from WUSF.

Florida college students are back on campus just as monkeypox is spreading quickly in the state, including among young adults. But while universities are posting information and offering fliers about the disease, few are prepared for a campus outbreak. They have yet to announce how they plan to isolate students with the virus and help them keep up with classes, and few have acquired the Jynneos vaccine being used for people at high risk of monkeypox. More from the South Florida Sun-Sentinel.

Hurricane center ups odds for 1 system while tracking 3 others

One of four systems being tracked by the National Hurricane Center is likely to form into the next tropical depression or storm within the next five days. “Although environmental conditions ahead of the system are currently only marginal favorable, some gradual development of this system is expected over the next several days and a tropical depression is likely to form later this week,” said NHC senior hurricane specialist Daniel Brown. More from the Orlando Sentinel.

Lawyers for a group of parents, students and a non-profit organization have asked a federal judge to halt school districts from carrying out a controversial state law that restricts instruction on gender identity and sexual orientation. The lawyers on Friday filed a motion for a preliminary injunction in a lawsuit launched in July against the school boards in Orange, Indian River, Duval and Palm Beach counties.& It alleges violations of speech, equal-protection and due-process rights and pointed to steps that the school districts have taken to try to comply with the law (HB 1557).  More from the News Service of Florida. 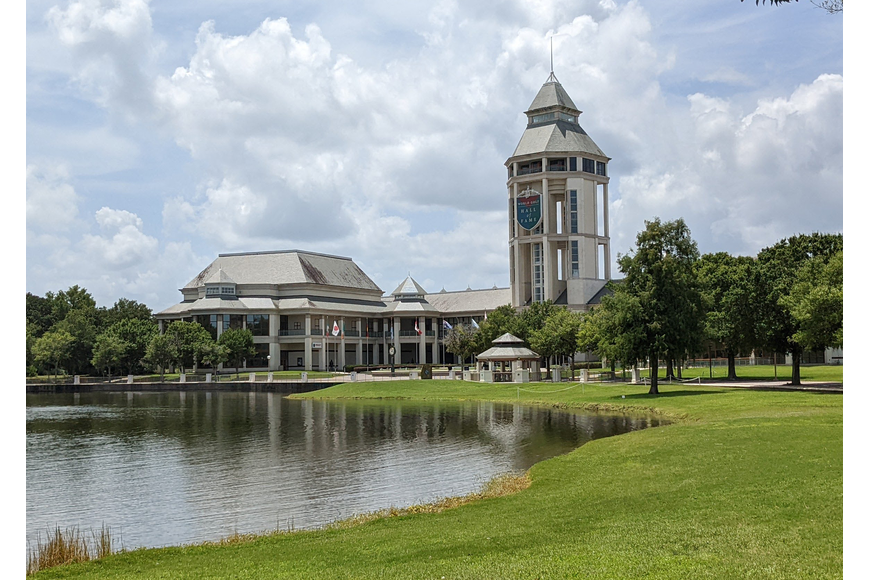 Area tourism and development leaders say there are opportunities created by the 2023 departure of the World Golf Foundation Hall of Fame and Museum from St. Johns County for North Carolina. After 25 years at World Golf Village, the relocation from St. Augustine back to Pinehurst wasn’t unexpected. It will reopen at Golf House Pinehurst, the new United States Golf Association campus. 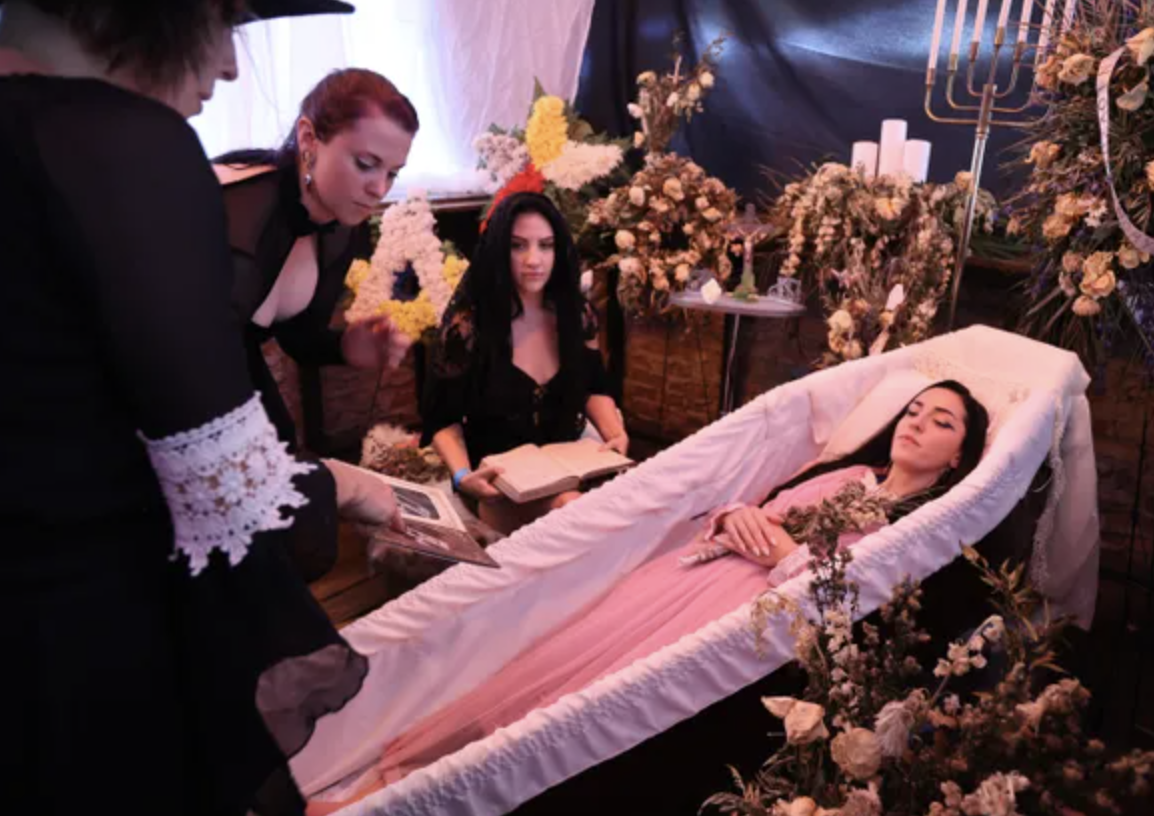