As NASA pursues its next moonshot, the agency is also partnering with academia to help address technology gaps to solve an array of space travel challenges, ranging from growing food to creating lunar landing pads. An in addition to projects with most of Florida’s research universities, NASA also has active agreements with universities through its Small Business Innovation Research and Small Business Technology Transfer programs, which provide early-stage funding for research and development. More from Florida Trend.

The family that owns Maw’s Mountain Moonshine has wanted to open a distillery for a few years now, and their dreams came true after a change in Florida law allowed craft liquor makers to serve cocktails. The business on Alexander Street opened last week with mixed drinks such as the “Once in a Blue Moon” made with blueberry muffin moonshine, pineapple juice and coconut cream. “We absolutely were thrown back,” Jhosette Adkins said of the law that went into effect last year. “We could not believe something more perfect could have happened to our family at that time.” More from the Orlando Sentinel.

Which state is most at risk for hurricane damage in a given season? Hint: It's not Florida

Despite an unusually quiet August in the tropics in 2022, there is still plenty of hurricane season to go with the typical peak in September and October. But as residents keep a wary eye on the Atlantic Basin for any developing systems, new research shows which states are most at risk for costly damage from such destructive storms. And it may surprise you to find Florida is not atop the list. More from WOFL.

Melanie Griffin knew she wanted to be an attorney when she was 8 years old. Today, she is a corporate lawyer at Shumaker in Tampa and is also Secretary of the Florida Department of Business and Professional Regulation — a position Gov. Ron DeSantis appointed her to in late 2021. Griffin also owns the company Spread Your Sunshine, which offers speakers and training and sells inspirational gifts and products. More from the Business Observer.

Every morning, before a storm of visitors rains down on Miami Beach, a hefty tractor rakes the shoreline, scooping up a brown stinky seaweed known as sargassum. Normally, the process runs like clockwork for the Miami-Dade County Parks and Recreation Department. But in recent months, it’s become a more laborious effort as record amounts taint the county’s coastline. With months left in the typical seaweed season, the county’s collected tonnage has already surpassed the last two years. More from the Miami Herald. 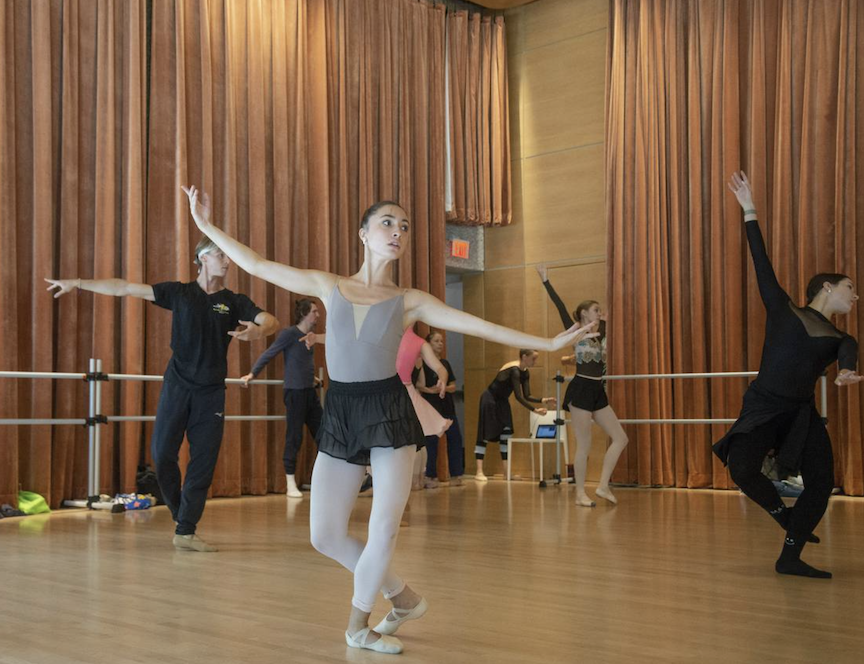 Marc McMurrin saw the news of Russia’s invasion of Ukraine and wanted to help. So did Alan Ginsburg. So did Sibille Pritchard. So did everyone they asked. The result? A sold-out benefit for Ukraine-supporting charities that already has raised about $400,000. Saturday night, the Dr. Phillips Center for the Performing Arts will host the National Ballet of Ukraine for a performance in which 100% of ticket sales help the people of the war-torn country. It didn’t surprise Pritchard that tickets sold like lightning.