Hundreds of bogus claims that sought a share of the $1.1 billion settlement in the deadly collapse of a Florida condominium building were ruled as fraudulent and invalid by a judge Wednesday. More than 450 presumably false claims, most seeking about $50,000, were filed in the court settlement arising from the June 2021 collapse of the Champlain Towers South building in which 98 people died. These claims “have no connection whatsoever” to the tragedy and appear to be “claims seeking to wrongfully capitalize on this tragedy at the expense of the true victims,” court-appointed receiver Michael Goldberg said in court documents. More from the AP.

Take your typical Monday morning rush hour in north-central Brevard County, with school buses and workplace commuters backing up at busy intersections. Add roughly 40,000 people boarding and disembarking five large cruise ships that are scheduled to leave Port Canaveral on Monday. Then throw in a teeming throng of 100,000 to 500,000 spectators, most attempting to maneuver as close as possible to the beach and Indian River Lagoon to watch NASA's Artemis I historic moon launch soar skyward. More from Florida Today.

Safety concerns from airlines and Miami International Airport are the latest headwind for David Beckham’s proposed soccer stadium and commercial complex, with the objections threatening to delay a key city vote to let development begin on a public golf course next to the airport. More from the Miami Herald.

Hours after the task force formed by the Orlando Museum of Art in the wake of this summer’s Basquiat scandal revealed multiple trustees would be leaving the institution’s board, the museum announced that interim executive director Luder Whitlock had resigned. Whitlock had come aboard just six weeks ago after the departure of director Aaron De Groft, who had brought the “Heroes & Monsters” exhibition to the museum in February. That exhibition’s art, purportedly by Jean-Michel Basquiat, was seized by the FBI in June as part of a longtime investigation. More from the Orlando Sentinel.

In Jacksonville and across the country, animal shelters have been full for months on end — frequently overcapacity — and begging for adoptions, foster families and donations. The situation stems from a "perfect storm" of factors — some unexpected, such as ongoing staff and volunteer shortages and public-access limitations tied to the COVID-19 pandemic, and others expected, such as summer vacations that lead to decreased adoptions and the annual kitten season that brings a deluge of young cats. More from the Florida Times-Unionn.

Natural Resources
As Pinellas beaches erode, a long-promised fix slips out of reach 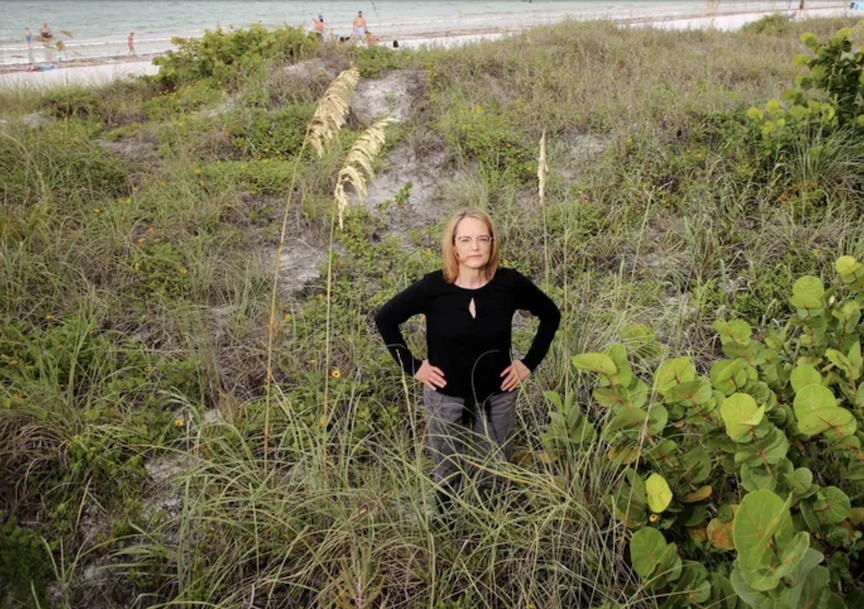 Since 1993, the Army Corps of Engineers has pumped tons of sand every five to seven years along a nine-mile portion of Sand Key, from Clearwater to Redington Beach. Another round is due in 2024, with plans to pump more than 1 million cubic yards of sand — nearly enough to fill the Empire State Building. But a long-overlooked federal policy has placed the $42 million project in jeopardy.

Health and Safety
Floridians are dying from eating raw oysters. What you need to know about eating shellfish in the summer 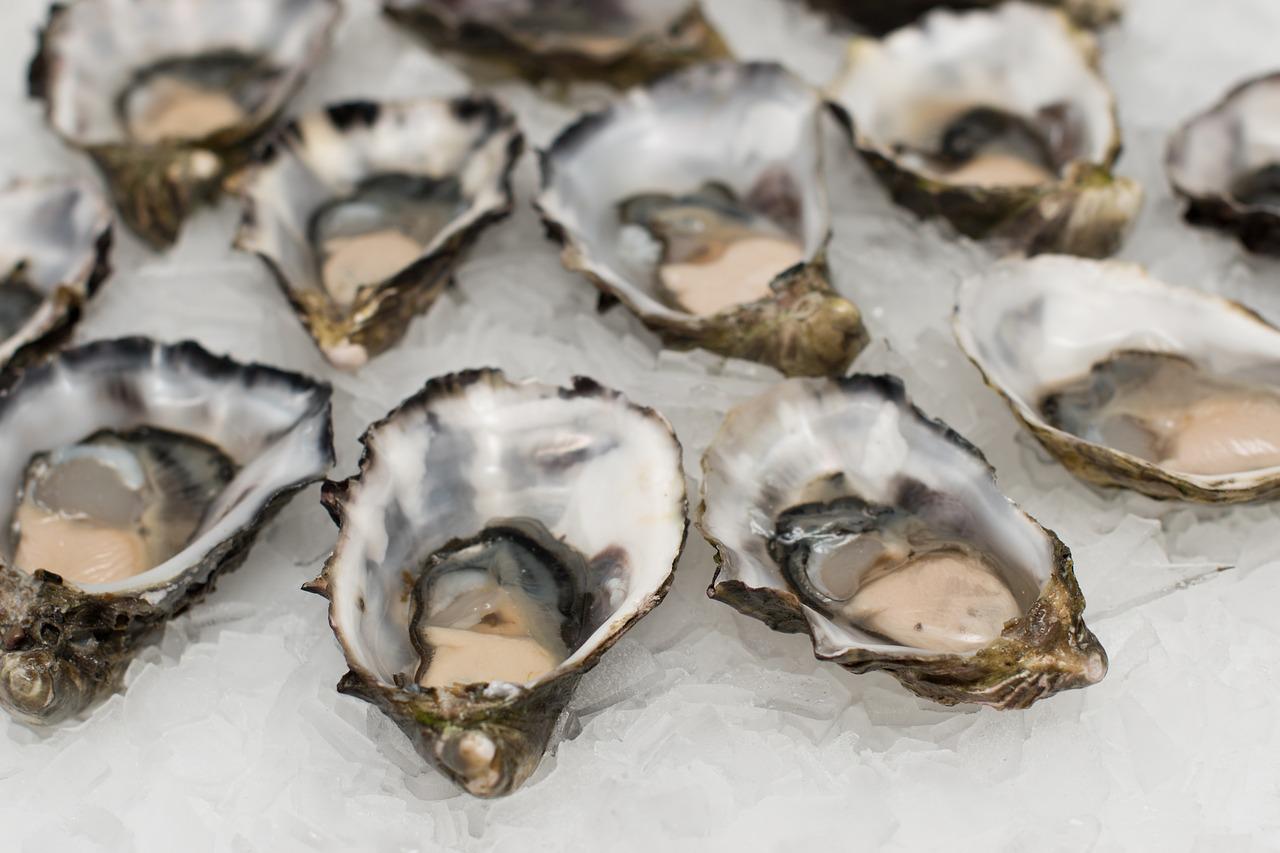 Summer is a deadly time for eating shellfish in Florida, particularly raw oysters. Oysters served in Florida and traced back to Louisiana are infecting people with vibrio vulnificus, a bacterium that normally lives in warm seawater. The summer months of May through October are when the bacterium flourishes, so eating raw shellfish this time of year is the riskiest.