The hallmark of the 2022 hurricane season — so far — has been uncharacteristic calmness, and the benign conditions might not change for the remainder of August, forecasters say. This could be just the third August since 1961, and the first August since 1997, without a named storm, according to AccuWeather, the independent forecasting service. As Wednesday is the 30th anniversary of Hurricane Andrew, it’s also interesting to note this season’s calm follows 2021, the third-most active season with 21 named storms, and 2020, the most active season with 30 named storms. More from the South Florida Sun-Sentinel.

Naval Air Station Jacksonville has a new commanding officer who happens to know the Westside base well, since he's been its executive officer for 16 months. Executive Officer Capt. Marcos Cantu takes over command of the third-largest Navy base in the country as Capt. Jeffrey Hill relinquished that position during a Friday ceremony at the base. More from the lorida Times-Unio.

The Miami Wilds waterpark planned beside Zoo Miami may suffer another setback in its schedule, as four conservation groups say they plan to sue the National Park Service and US Fish and Wildlife Service arguing violations of the Endangered Species Act related to the project. The Center for Biological Diversity, Bat Conservation International, the Miami Blue Chapter of the North American Butterfly Association and the Tropical Audubon Society wrote to the services arguing that both failed to complete a step called Consultation Process. More from the Miami Today.

U.S. Secretary of Transportation Pete Buttigieg appeared in Tampa on Aug. 23 to announce a $12.6 million grant for the Port Tampa Bay. The money, which comes from a RAISE Grant funded by money included in infrastructure legislation passed by Congress, will go toward the building of a new berth at Port Redwing. More from the Business Observer. 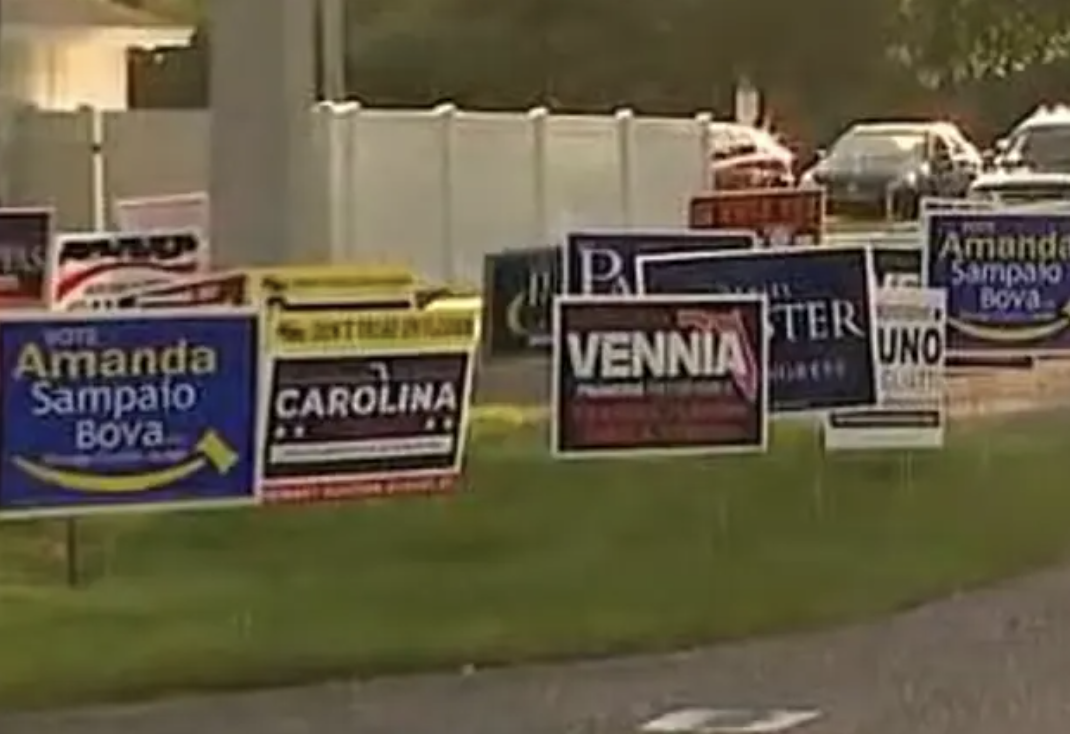 The Florida Primaries are over and you probably still see a bunch of signs in your yard or lining the streets. Instead of tossing them in the garbage, Winter Park, Orange County, and Orlando want you to recycle them so they can be turned into an alternative energy source. Orange County Government is partnering with the City of Orlando, the City of Winter Park and the League of Women Voters of Orange County Natural Resources Committee to keep election signs and stands out of the landfill. 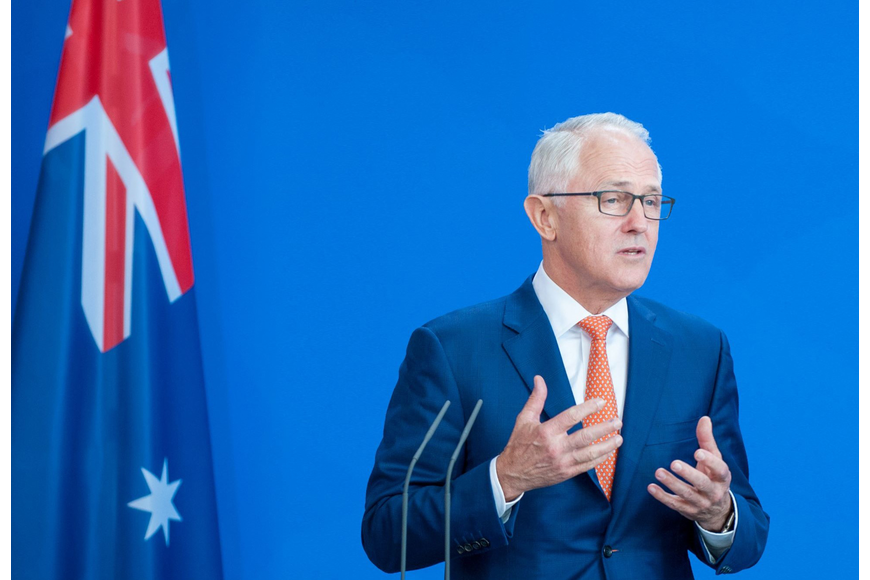 Former Australian Prime Minister Malcolm Turnbull is scheduled to speak Sept. 14 when the University of North Florida and the World Affairs Council of Jacksonville begin the 2022-23 Distinguished Voices Lecture Series. The program begins at 7 p.m. at the Lazzara Performance Hall in the UNF Fine Arts Center. Turnbull’s topic is “China: The Asia-Pacific Struggle for Control.”