Is Florida still an affordable place to retire?

In the early days of the pandemic, people moved to Florida in numbers not paralleled since 2005. The state had 221,000 more residents arrive from other U.S. states than leave between July 2020 and July of last year, according to U.S. Census estimates, and net migration was slightly higher than the previous two years. Historically, times of economic downturn have predicted plummeting migration to the state, including among older adults, who tend to account for the largest number of new arrivals every year. More from the Tampa Bay Times.

NASA ‘go for launch’ for planned Artemis I moon mission

With a week to go before the Artemis I rocket has its first shot at the moon, NASA managers said the hardware is good to go. The massive Space Launch System rocket and Orion spacecraft atop the mobile launcher rolled out to Kennedy Space Center’s Launch Pad 39-B last week ahead of the first launch window that opens at 8:33 a.m. next Monday. “We are go for launch,” said NASA Associate Administrator Bob Cabana after teams completed the flight readiness review.  More from the Orlando Sentinel.

The National Hurricane Center is watching three tropical waves in the Atlantic basin. One of the systems — Invest 90L — is approaching the Caribbean and currently has a 20 percent chance of development over the next five days. While AccuWeather forecasters are keeping an eye on conditions that could develop into something next week, chances are slim for a hurricane in the near future. More from the Florida Times-Unionn.

Meet Florida’s 2022 Woman of the Year in Agriculture

Florida Commissioner of Agriculture and Consumer Services Nikki Fried has announced as the state’s 2022 Woman of the Year in Agriculture winner. Madeline Mellinger, founder and CEO of Glades Crop Care, is now among those honored for their outstanding contributions to Florida agriculture. In 1972, Mellinger founded Glades Crop Care Inc. and remains its CEO today. Mellinger’s work has changed the way farmers in Florida approach pest control. More from Growing Produce.

Florida History
A restaurant in a Miami drugstore? A pharmacist who greets you? How it looked back then 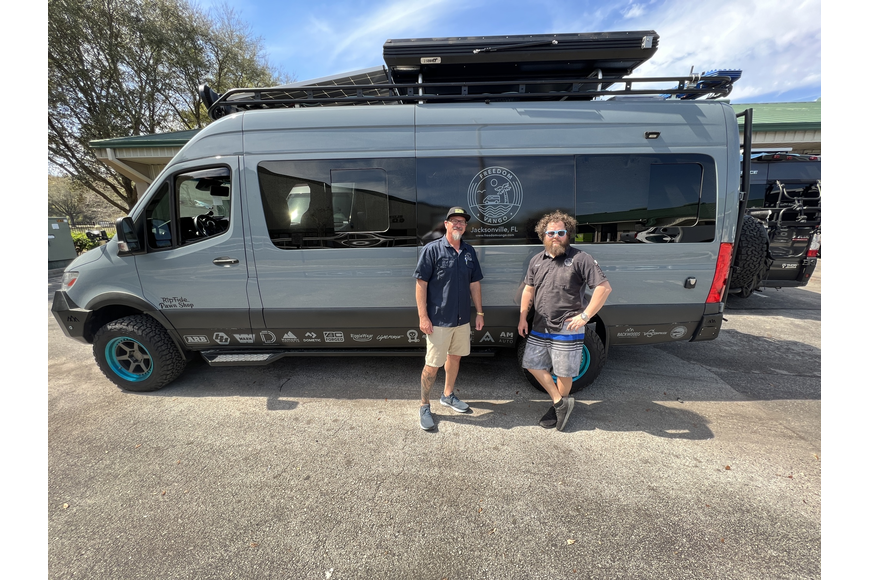 What was it like before the giant drugstores dominated? Smaller, mom-and-pop shops dotted the landscape. They were on main streets and tucked into many neighborhoods. The pharmacist may have been the owner, and was often front and center to talk about medicines or life. A diner and soda fountain, with a counter and some tables, served up eggs for breakfast and sandwiches for lunch, milkshakes for the after-school crowd. There aren’t many small drugstores left in South Florida. But once they were everywhere.

More from the Miami Herald.

Out of the Box
Florida Gothic 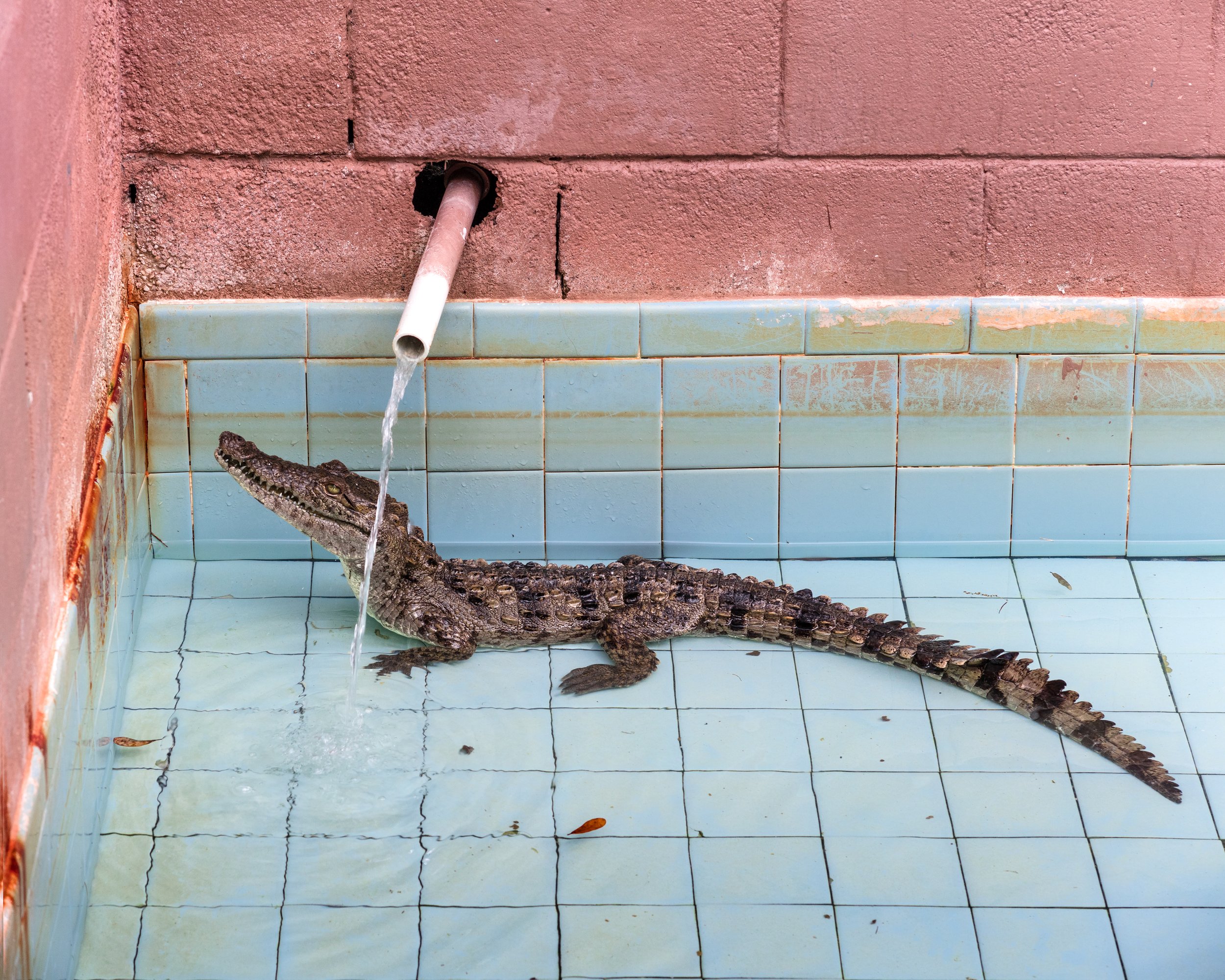 Florida is an amalgamation of many American dreams and their successive failures, layers of branding plastered over a rising shoreline. The state juts out from the coast, a benign growth of Spanish colonialism that atrophied into the United States. Florida contains multitudes, a harbinger of complex political, demographic, and environmental shifts in the rest of the country; or it contains nothing at all, a bizarre oddity whose sole purpose is to provide fodder for clickbait headlines. In her most recent book, Floridas: Anastasia Samoylova & Walker Evans, photographer Anastasia Samoylova explores the state’s idiosyncratic visual appearance.