As polio surfaces in other states, how vulnerable are Floridians?

For the first time since the U.S. declared polio officially eradicated in 1979, Floridians are concerned about their odds of getting the disease. Florida is beginning the groundwork to learn if polio is in the state after one person was diagnosed with paralytic polio in Rockland County, New York, and the disease was discovered in New York City’s wastewater. With this new concern, counties throughout the state are gearing up to test their wastewater and encourage more vaccination. More from the Tampa Bay Times and the South Florida Sun-Sentinel.

Florida’s 7,444 recorded manatees deaths in the last dozen years nearly matches the number thought to be surviving today. In 2010, state officials tallied 766 mortalities, topping 500 in a year for the first time since records began nearly 50 years ago. Since then, most years have seen counts above 500, including last year’s record 1,101. So far this year, the Florida Fish and Wildlife Commission has reported 661 deaths, which already marks the fourth deadliest year on record More from the Orlando Sentinel.

In more fallout from Florida’s troubled property-insurance market, an agency that handles claims after insurers go insolvent approved a plan Friday to borrow $150 million — with policyholders across the state slated to pay back the loan. The Florida Insurance Guaranty Association Board of Directors made the decision after five property insurers have gone insolvent since February. The agency, commonly known as FIGA, is a non-profit organization set up by the state to help address insurance insolvencies. More from the News Service of Florida.

After yet another system failed to organize into a tropical depression or storm over the weekend in the Gulf of Mexico, the National Hurricane Center is looking at a new system with the potential to develop in the Atlantic Ocean. “Environmental conditions could support some slow development of this system while it moves westward to west-northwestward at around 15 mph across the tropical Atlantic during the next several days,” according to the outlook. More from the Orlando Sentinel.

Senior living companies operating in Florida may be buoyed by Bankrate’s new rankings of the best and worst states for retirement in 2022. After crunching statistics on cost of living, public health and other metrics, the website named the Sunshine State tops, followed by another southern state and three states in the Midwest. The analysis also looked at wellness, culture, weather and crime. More from McKnight's Seniot Living. 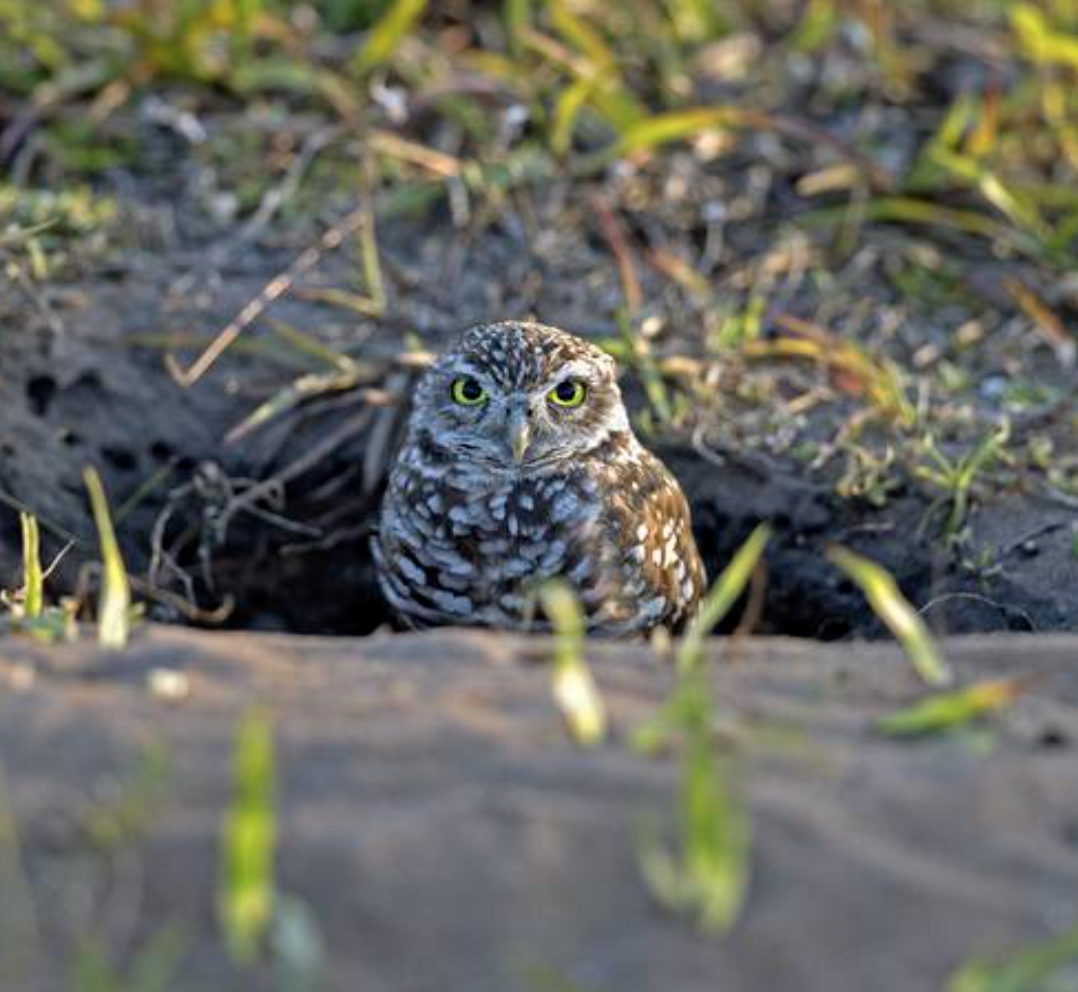 For years, Florida’s 10-inch tall burrowing owls have been fighting an uphill battle against habitat loss. The owls are now slated to lose eight burrows at the site of the roughly 220-acre Isle Casino expansion project in Pompano Park. Developers filed permit applications Wednesday to pay nearly $10,000 to fill the owls’ burrows. In the permit filing, they said they observed eight burrows, one of which is inactive, and about five owls on the property. 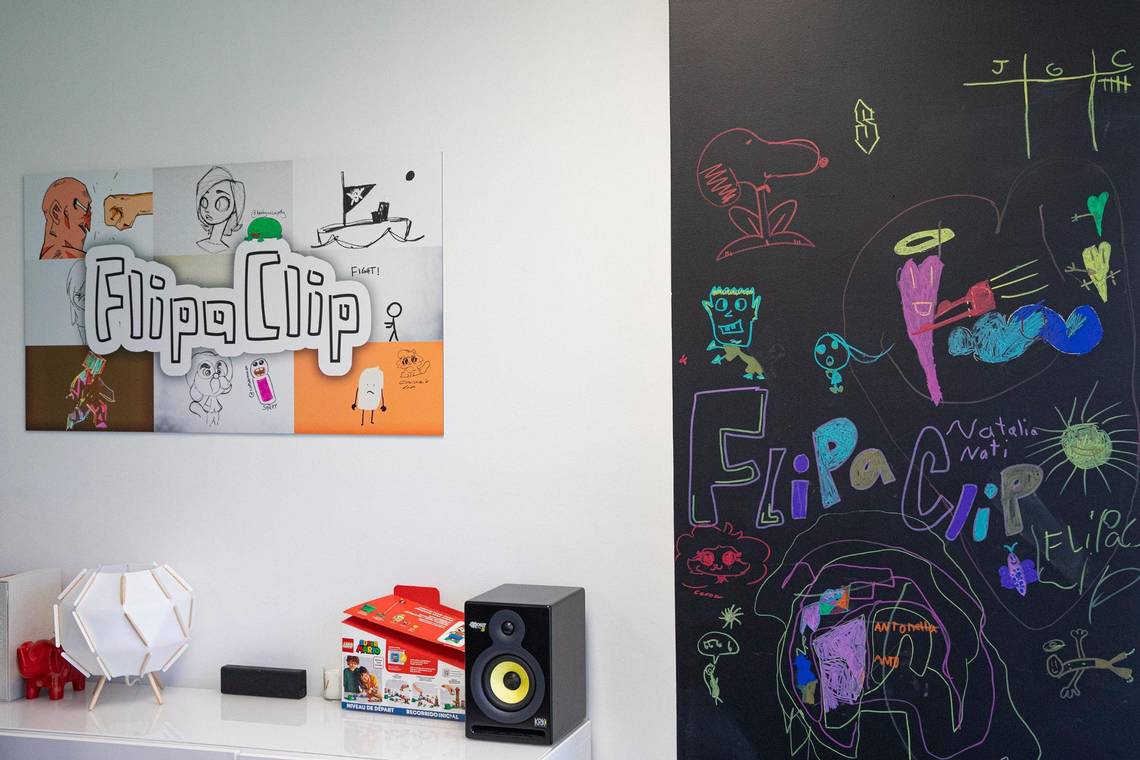 Remember the long days in Algebra class when drawing on corner pages of textbooks and flipping through the drawings was the best escape from boredom? There’s an app for that. FlipaClip is a free flipbook-style animation app for phones and tablets. It aims to make drawing and animation approachable to the next generation by meeting them on the devices they already use. The app is known for its user-friendly software and strong community of users, which they call “creators.”