Are shoppers starting to pull back as Florida’s cost of living rises?

From soaring rents and housing costs to double-digit inflation, Florida's consumers are shifting their spending. After a booming economic recovery, retail experts say that consumers are getting hit by higher costs. Yet they’re still shopping. U.S. retail sales were flat in July from the previous month, according to the latest Commerce Department’s report released Wednesday morning, but were up more than 10% from last year. More from the Tampa Bay Times.

Foreign visitors aren't exactly flocking to Southwest Florida. The region, however, is seeing more of them, with the easing of COVID-related travel restrictions in the United States late last year. You'll likely notice the visitors while eating out, shopping or walking on the beach, speaking in German, British or maybe even French Canadian. More from the Sarasota Herald-Tribune.

A tropical wave in Central America continues to have its odds of becoming the next tropical storm increase, according to the National Hurricane Center’s Thursday update. As of the 8 a.m. update, the wave is over northern Guatemala and is forecast to emerge over the Bay of Campeche, where it could emerge Friday as an area of low pressure. The NHC gave the system a 20% chance of formation in the next two days and a 30% chance in the next five. If it does develop, it will take on the name Tropical Storm Danielle. More from the Orlando Sentinel.

JetBlue Airways is cutting 37 routes from its airline service network, including 12 from Fort Lauderdale-Hollywood International Airport. New York-based JetBlue, which in late July agreed to buy South Florida’s Spirit Airlines for $3.8 billion in cash, confirmed Wednesday to the Miami Herald it was suspending the particular routes, because the reduction in flights would “ensure operational reliability.” More from the Miami Herald.

The cost of gas at the pump is falling, but the fuel charge on JEA electric bills keeps going up. The two trendlines show the complex state of the worldwide energy industry and how the pain is hitting consumers in different ways. The cost of electricity used by JEA customers will be about 38% higher for a typical residential customer in August than it was the same time a year ago, a jump that stands out even in the current inflationary economy. More from the Florida Times-Union. 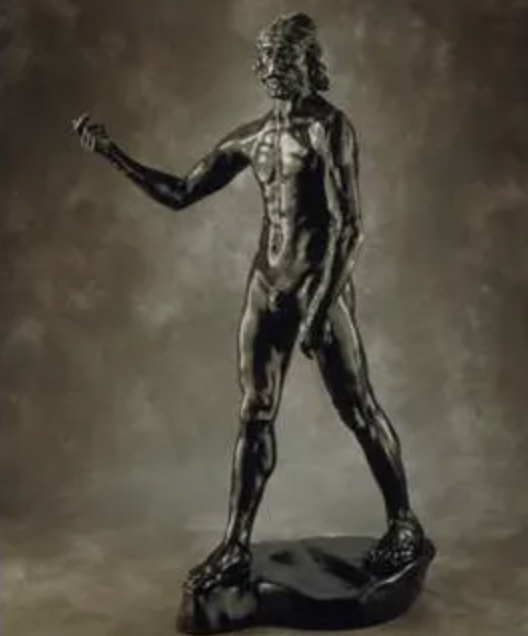 Enthusiasts of Impressionism have much to look forward to when The Museum of Fine Arts, St. Petersburg opens “True Nature: Rodin and the Age of Impressionism Highlights from the Los Angeles County Museum of Art” on Nov. 12. It will remain on view through March 26, 2023. Featuring nearly 100 artworks, the exhibition will showcase the works of Auguste Rodin alongside rarely seen works from major Impressionists. 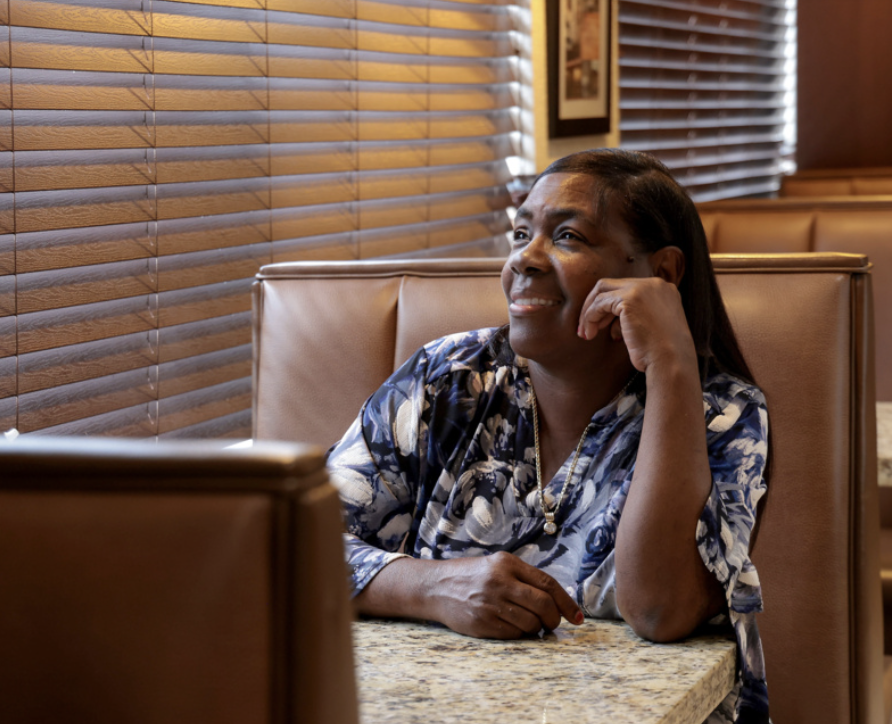 Every morning, Overtown native Shirlene Ingraham wakes up at 4 a.m. to make biscuits from scratch at Jackson Soul Food II restaurant in Opa-locka. Ingraham, 61, has owned the Jackson Soul Food enterprise since 1990, after working in her family’s business since she was seven. The food has drawn many fans from the area and well beyond. The restaurants have served prominent politicians, such as President Joe Biden and former President Bill Clinton, as well as soul music legends like The O’Jays who stop in to dine every time they visit Miami.