With inflation pushing up prices of taxable items, Florida’s general revenue substantially topped expectations in June and in the recently completed state fiscal year. General-revenue collections in June were $978.7 million, or 27.6 percent, higher than projected, according to a report posted online Thursday by the Legislature’s Office of Economic & Demographic Research. The June numbers also marked the end of the 2021-2022 fiscal year. More from the News Service of Florida.

JinkoSolar: ‘The most automated factory in Florida’

Mike Favo peered through plexiglass into a precision laser-cutter machine Aug. 3 on the factory floor at JinkoSolar (U.S.) Inc.’s only United States production facility. The laser slices 158mm square solar cells in half. They are paper-thin and will be strung together and combined into one of the 1 million photovoltaic modules, which are solar panels, assembled and shipped from the advanced manufacturing facility in West Jacksonville every year. More from the Jacksonville Daily Record.

Scores of scammers, including ‘Texas minister,’ vie for slice of Surfside settlement fund

More than 450 people have filed what appear to be fake claims for their piece of the $1.1 billion settlement reached in the Surfside class-action case. Many of the bogus claimants learned about the massive settlement fund on a website called hustlermoneyblog.com that alerts people how to submit “no-proof” claims for lawsuits nationwide. More from the Miami Herald.

Traffic congestion is not only one of the most frustrating, but also one of the most talked about issues among Oviedo residents at city meetings and during election seasons, officials say. Cars and trucks inch along at an aggravatingly slow pace along Oviedo’s main corridors of Mitchell Hammock Road and State Road 434 daily during rush hour, as the city’s population has soared by nearly 60% over the past two decades. More from the Orlando Sentinel.

For people who dread the prospect of getting COVID-19 vaccines and booster shots via needles, a Tampa pharmaceutical firm might bring to market a product that can soothe their fears. That company is Oragenics, and it’s gone through a whiplash-inducing series of seismic changes over the past few years. The list includes the recent hiring of a new CEO and a major acquisition that completely changed its identity and product strategy. More from the Business Observer. 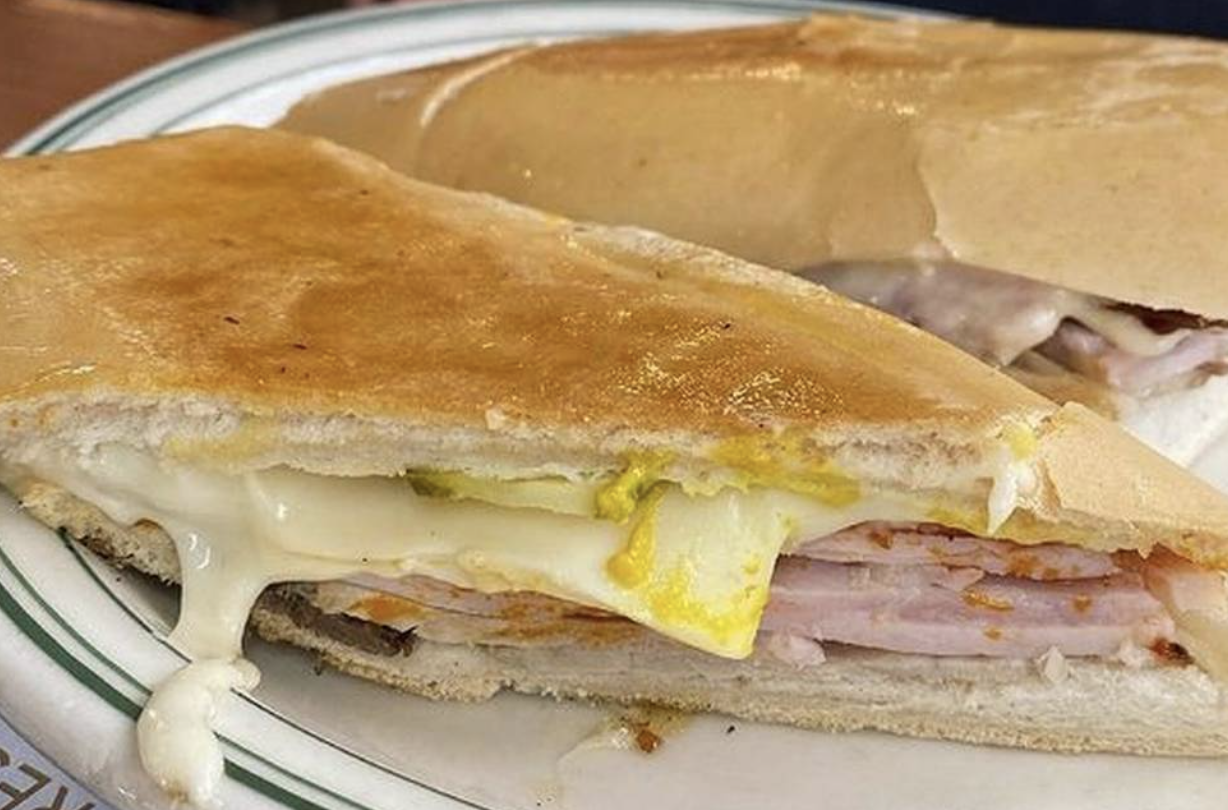 Andrew Huse was sick of the same, tired debate regarding the origin of the Cuban sandwich. Tampa! No, Miami! Key West! The arguments always seem to devolve into provincial ties, personal experience, and are usually subject to the unreliable nature of memory. Rarely were the fights about facts.