There are close to 96,000 registered electric vehicles in Florida, up from 58,000 a year ago. The Department of Energy reports sales of electric vehicles grew nationwide by 85% from 2020 to 2021. Besides the high price of the vehicles, charging access and driver anxiety about taking long trips are the main reasons why consumers aren’t willing to make the switch to all-electric cars. The state of Florida is trying to address this. More from Marketplace.

Although odds dropped, the tropical wave in the eastern Atlantic could still undergo gradual development before the weekend, according to the National Hurricane Center. In its 8 a.m. Wednesday update, the NHC gave the system a 20% chance of forming in the next two days and a 30% chance of doing so in the next five days. The wave is several hundred miles west-southwest of the Cabo Verde Islands. More from the Orlando Sentinel.

Unlike the rest of the US, Miami’s business economy remains strong as bankruptcy filings trend downward. Most mid-size businesses are sticking around due to stimulus checks, moratoriums, PPP loans and other government programs where loans are intended to be forgiven, which is basically free money for businesses, said Jim Silver, a bankruptcy partner for Kelley Kronenberg. More from Miami Today.

The joint aquarium project in the works from Brevard Zoo and Port Canaveral aims to begin construction in two years. The future Central Florida attraction, which is working to raise $100 million through private, corporate and public dollars, plans to break ground by September 2024 with an opening two years later, Keith Winsten, executive director of the Brevard Zoo told the Canaveral Port Authority during its most recent meeting in June. More from the Orlando Business Journal.

Avalon Park Walmart could be getting drone delivery tower

A Walmart on Avalon Park Boulevard could be the first Orlando area store to add the retailer’s new drone delivery service. Walmart revealed in May it was expanding its DroneUp delivery network to 34 sites in six states, including Orlando and Tampa, by the end of the year. The company at the time did not reveal specific Orlando stores, but DroneUp’s website said it makes deliveries within a mile of a Walmart. More from the Orlando Sentinel. 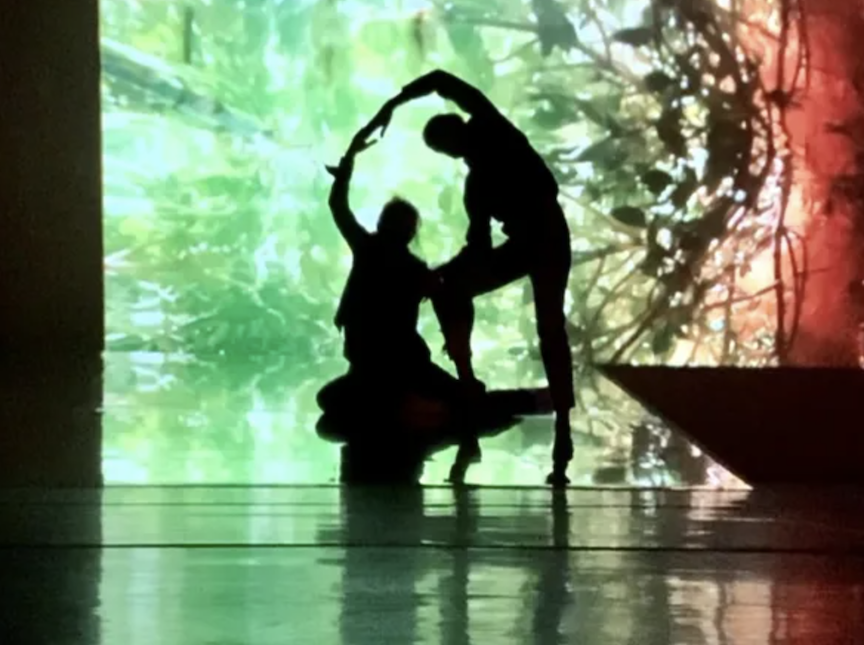 When The Sarasota Ballet returns to the Joyce Theater in New York City this week it will, not surprisingly, present two works by the British choreographer Sir Frederick Ashton, whose ballets have become the foundation of the company’s repertoire and its pathway to international recognition under Director Iain Webb.

» More from the Sarasota Herald-Tribune. 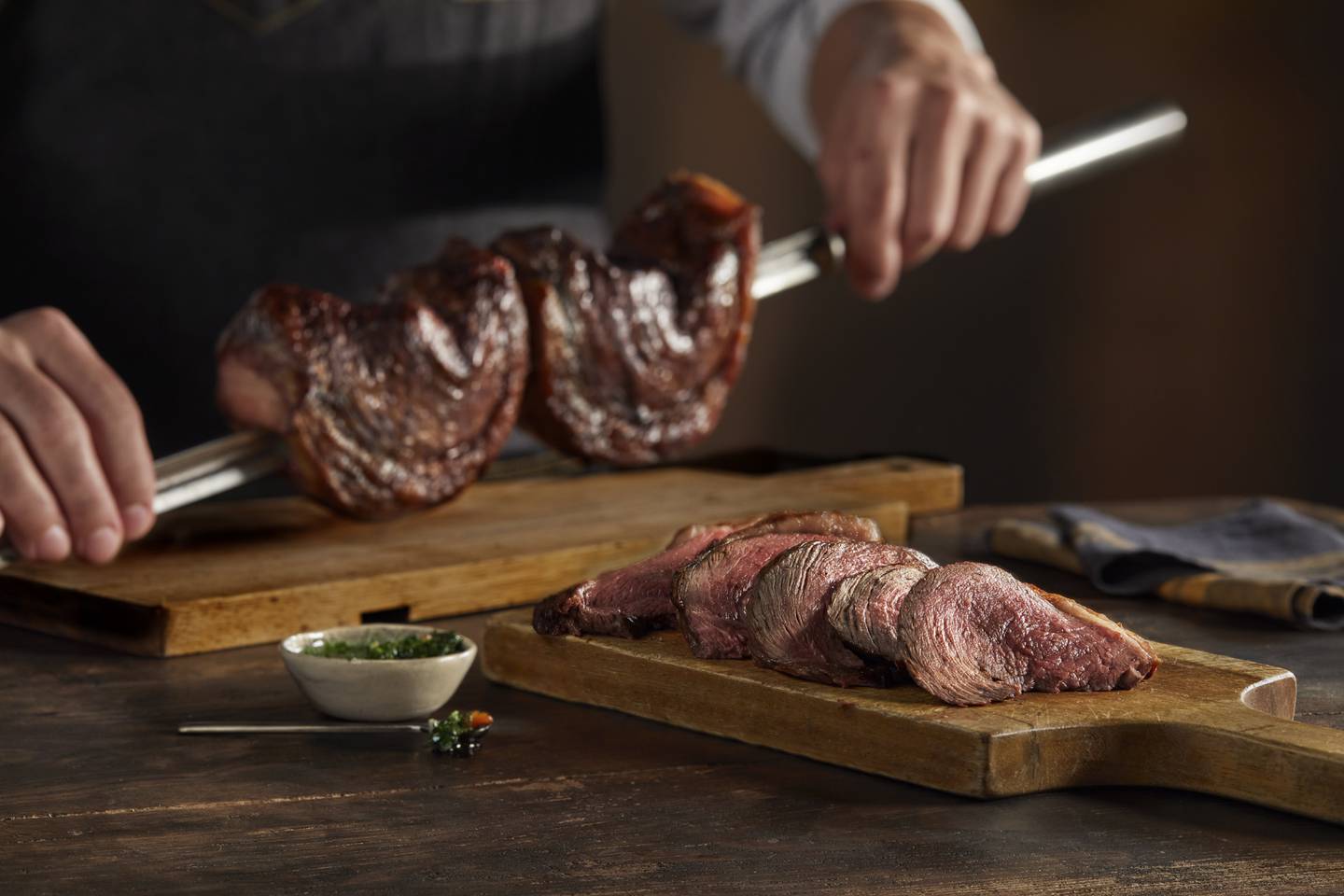 Brazilian churrascarias — with their rodizio-style bonanza of meat — are taking over the Fort Lauderdale steakhouse scene. Lasso Gaucho, an independent churrascaria created by four veteran steakhouse operators, debuted July 27. Two miles south downtown, Fogo de Chão, a long-running international chain, is scheduled to open Aug. 19. They join Chima Steakhouse, a stronghold that has served chic Brazilian feasts on Las Olas Boulevard for two decades. The close timing of both openings may be pure coincidence, but for these churrascarias, the competition is welcome — and the steak knives are already out.