Florida likely will see lower-than-expected revenues from a landmark settlement with the tobacco industry because fewer people are smoking or smokers are cutting back. State economists on Friday released a report that lowered projected payments over the next decade from the 1997 settlement. “Overall, expected payments have been lowered largely because of the changes in the long-term view of cigarette usage,” the report said. More from the News Service of Florida.

Gas prices across Florida fall to a 5-month low

Gas prices across the state have fallen to their lowest levels since early March. According to AAA, says the average price of a gallon of gas dropped to $3.79 last week. That's down 14 cents from the previous week and $1.10 below the record price of $4.89 set on June 13th. Mark Jenkins, spokesman for AAA, said the drop is due to falling oil prices, and reduced demand over concerns that the global economy is headed toward a recession. More from WUSF.

As in-person early voting gets underway in several Florida counties on Monday, almost a quarter of all mail-in ballots have already been returned in the Aug. 23 primary elections. According to data posted on the state Division of Elections website, 776,335 vote-by-mail ballots have been cast as of Saturday morning. Of those, 300,518 came from registered Republicans and 347,846 from registered Democrats. More from the WKMG.

The end of the race: With no clients left, a Florida shelter for retired greyhounds closes

With all of the Fidos in forever homes, Hollydogs Greyhound Adoption, the nonprofit organization created in 1995 to save South Florida’s retired racers, has closed its doors. The Bonita Springs shelter made the announcement on its Facebook page. Silvana Rizzi-Cortella, founder of Hollydogs Greyhound Adoption, said the shelter will stay open to continue to assist dogs that need rehoming, but the greyhound kennel is officially closed. More from the Orlando Sentinel.

Port Canaveral cruise, cargo business storms back so far in 2022

Cruise and cargo business at Central Florida's primary sea hub, Port Canaveral, is booming. The port has seen more than 2.4 million multiday passengers come through on cruises from Oct. 1 through May 31, said Canaveral Port Authority's most-recent data provided to Orlando Business Journal. That is a fast recovery from practically zero passengers last year when most cruises were still on hold due to the Covid-19 pandemic and the Centers for Disease Control & Prevention's guidelines. More from the Orlando Business Journal. 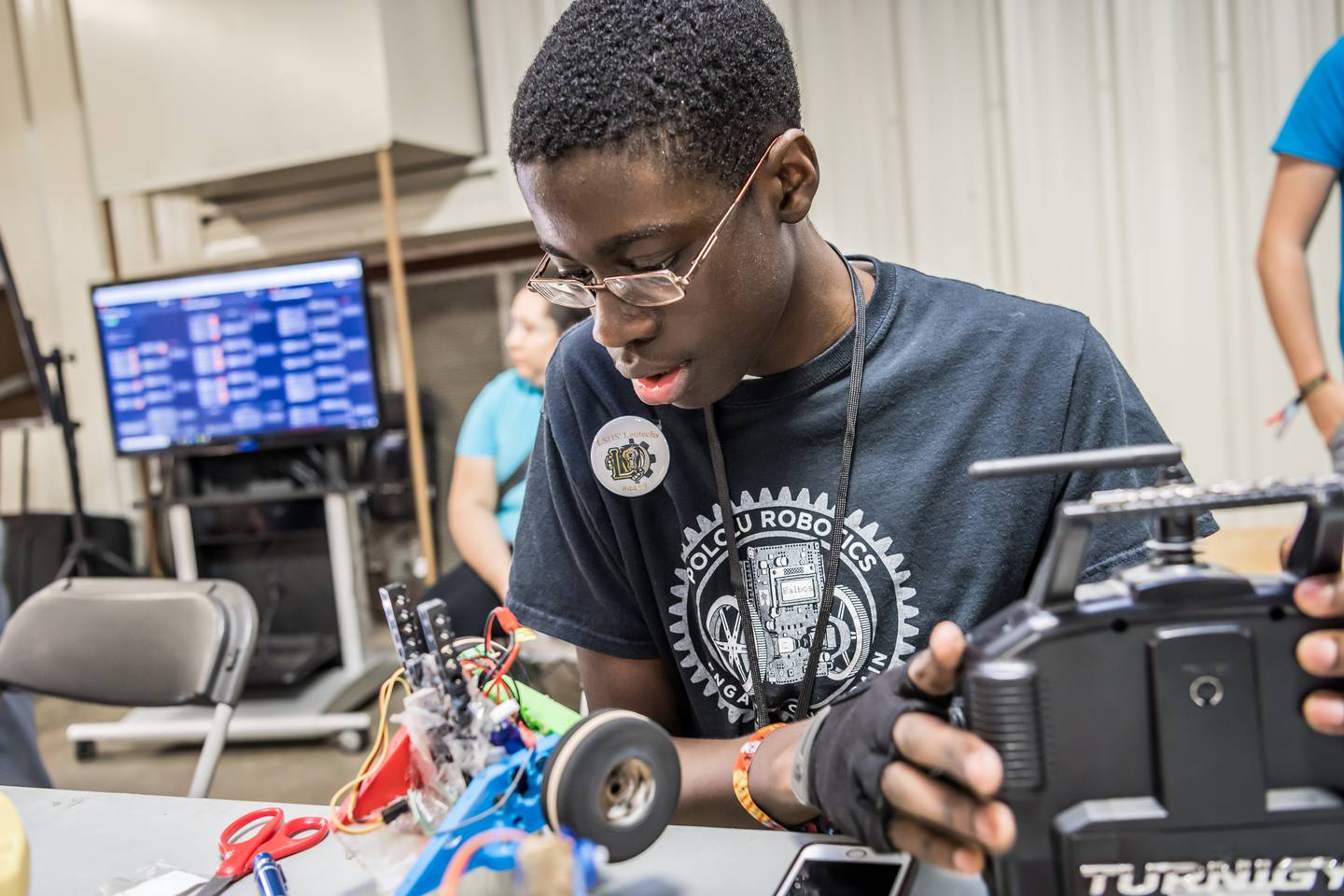 Craftsmen, makers and creators of all ages will congregate at the Central Florida Fairgrounds this fall as the Maker Faire returns for its 10th anniversary. As the broader maker movement picks up steam and everyday people learn how to create things of their own, the Maker Faire, which returns Nov. 5-6, gives people of all ages and backgrounds a place to celebrate the art of building and making.

Out of the Box
Is Florida law cool with owning a flamethrower? 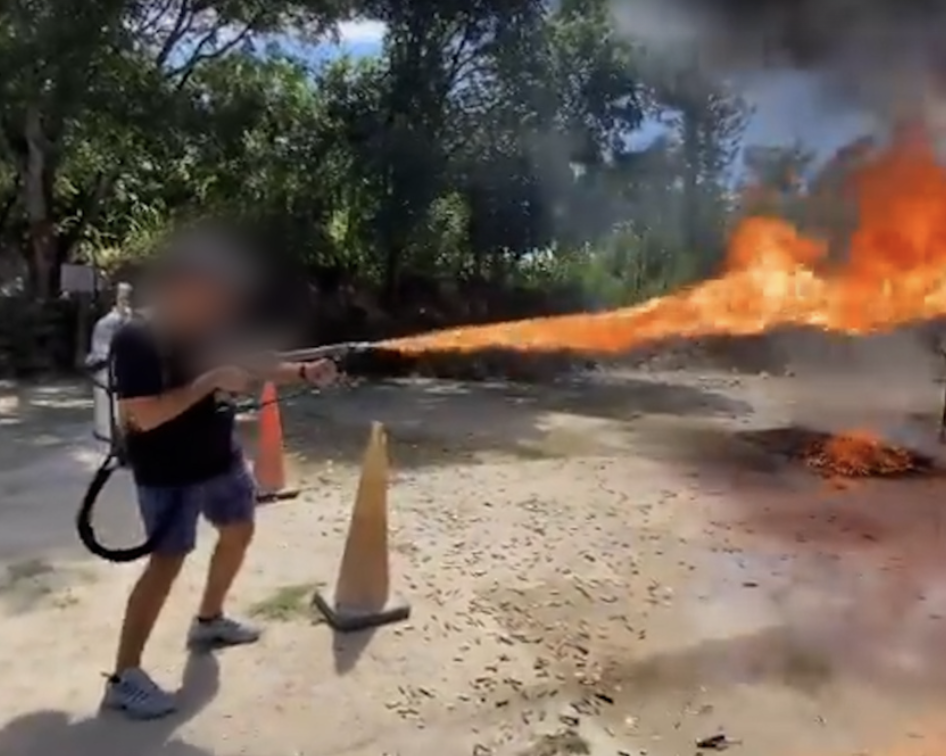