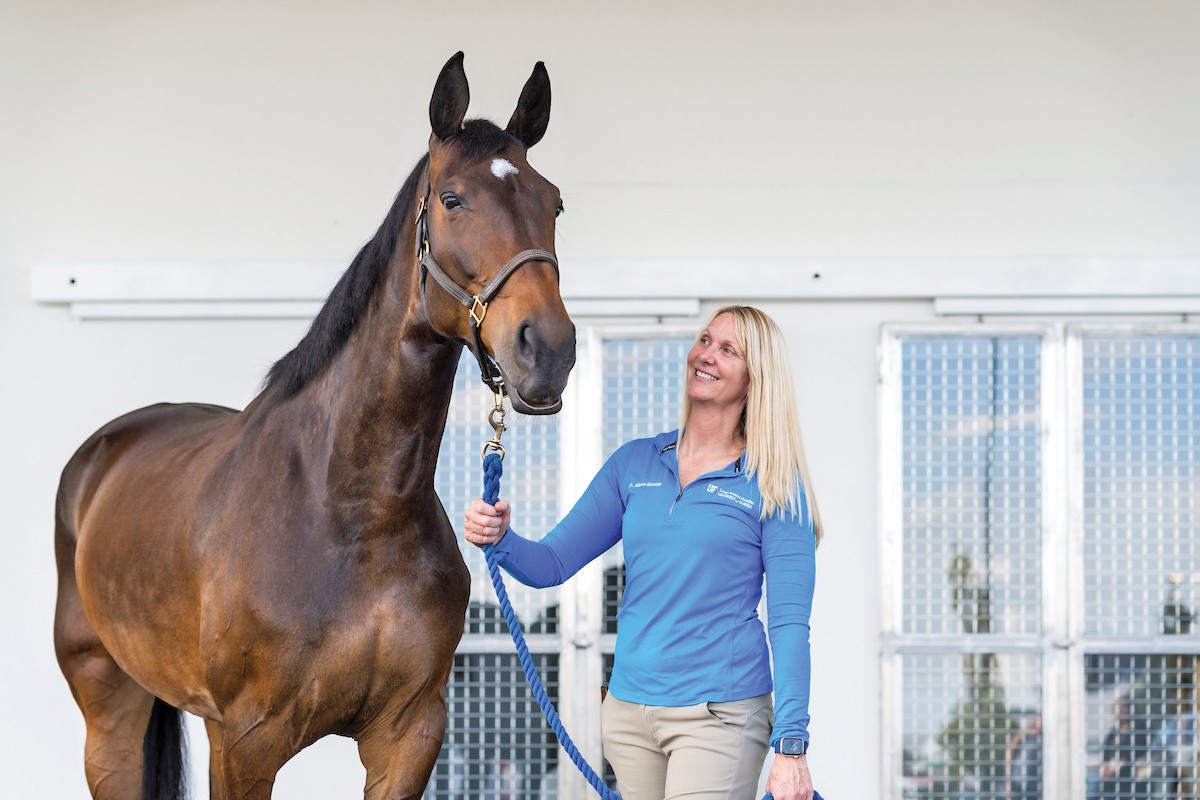 Services at the new UF Veterinary Hospital include rehabilitation and diagnostic imaging. 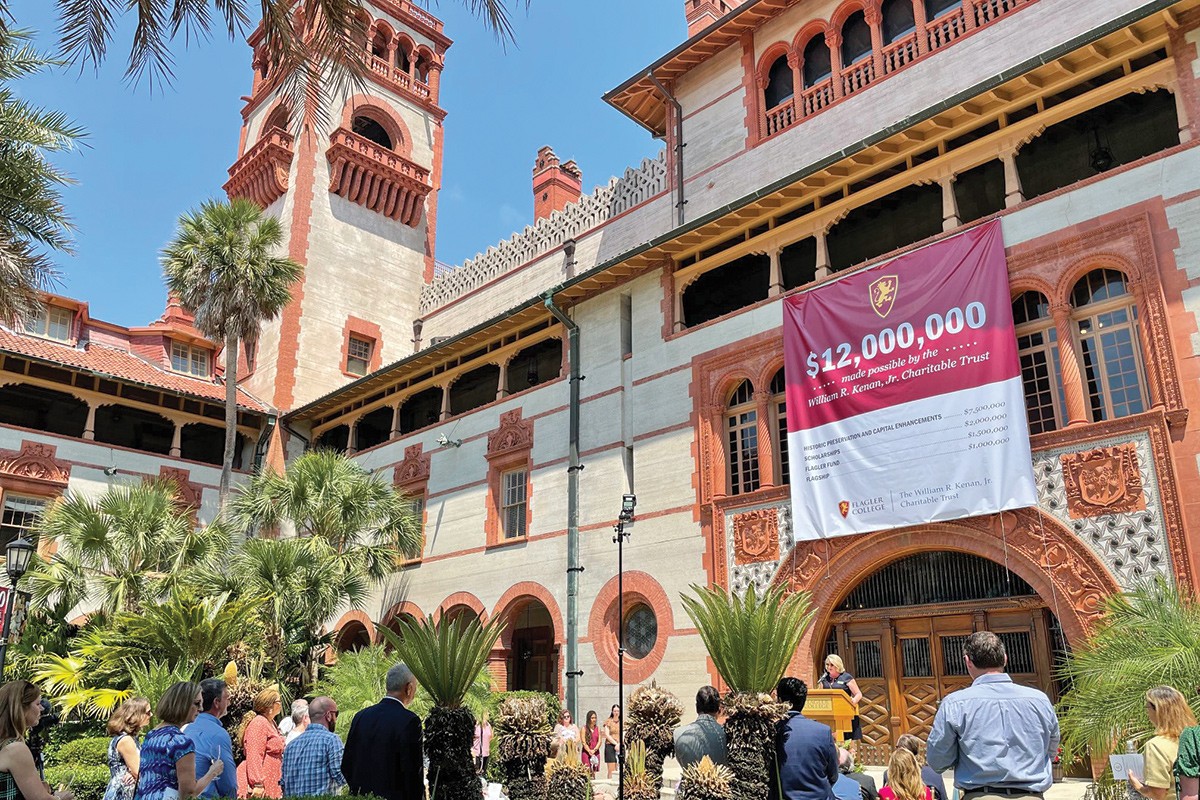 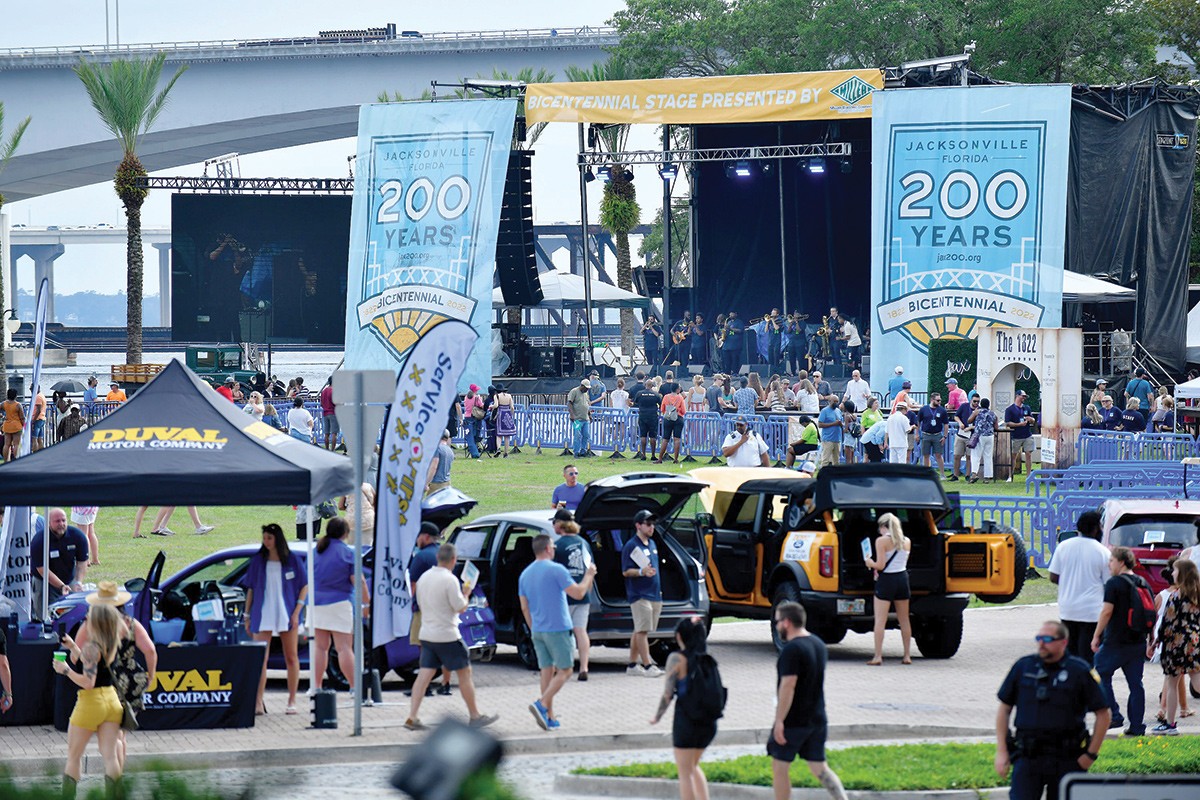 Jacksonville marked its bicentennial with a celebration downtown. The city turned 200 on June 15.

Champing at the Bit

The University of Florida Veterinary Hospital at World Equestrian Center in Ocala recently opened. Services at the 40,000-sq.-ft. facility include diagnostic imaging, rehabilitation and sports medicine with a combination of advanced diagnostic imaging technology. Local pet owners can also use the facility.

By year’s end, students from the UF veterinary program will perform clinical rotations at the hospital.