Florida Trend Exclusive
Best Companies To Work For in Florida

See the 100 companies that made the cut in Florida Trend's fourteenth annual Best Companies ranking. To identify Florida’s best employers, Florida Trend partners with the Workforce Research Group, which surveyed firms that chose to participate. Any firm with at least 15 employees in Florida, including firms based outside the state, could participate at no cost. More from Florida Trend.

Florida Lottery ticket sales were $370.3 million higher than expected during the recently completed fiscal year, even with a slowdown in play during the second half of the year, according to state economists. The lottery had a record $9.32 billion in sales in the year that ended June 30. But play should slacken over the next few years because of a “softening economy and pressures on disposable personal income,” according to a report released Tuesday by the state Revenue Estimating Conference. More from the News Service of Florida.

Publix settles suit accusing company of using a similar logo, but who won?

In a federal lawsuit last year, Publix accused an online retailer of using a logo containing the letter “p” that the grocer said was too similar to one that has branded Publix for half a century. Publix wanted the New York-based Pharmapacks, which sells health and beauty products on its own website and on platforms including Amazon, to stop using the logo — a sans serif letter “p” contained in a circle of blue. The Publix “p” logo is circled in green. More from the Tampa Bay Times.

Some 120 feet below sea level the 42-foot-diameter PortMiami tunnel connects the mainland to Miami-Dade County’s second-greatest economic engine, supporting more than 334,000 jobs and contributing $42 billion annually. Since opening to traffic in 2014 after over four years in construction, it has become a gold standard for tunnels in Florida and in the nation both during construction and now during operations and maintenance. More from Miami Today.

In honor of its 100th anniversary, the Sarasota Kiwanis Club and its foundation provided $100,000 in grants to 28 nonprofit organizations for 2022. The gifts and the receiving nonprofits were celebrated at the Club’s meeting on July 22. “Our Club is dedicated every year to giving needed funds through our grants process, as it is part of our mission to support nonprofits in our local community,” said Marla Doss, president of the Sarasota Kiwanis Club Foundation. More from the Sarasota Herald-Tribune. 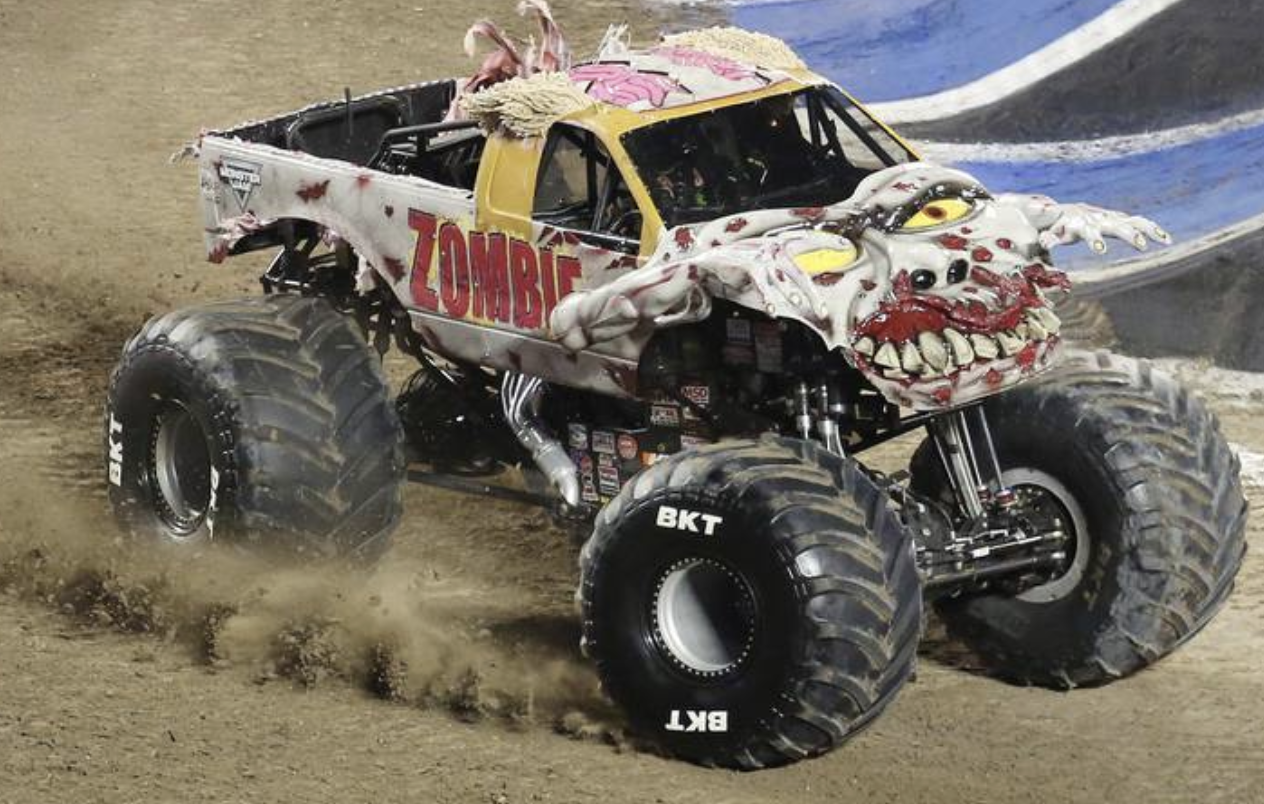 Action-packed motor sports and high-flying entertainment return to Camping World Stadium this fall as Monster Jam races back into town for one night of festivities. The “adrenaline-charged” evening helps Monster Jam celebrate its 30th anniversary with competitions of speed and skill. Catch all of the excitement in the City Beautiful on Oct. 29. 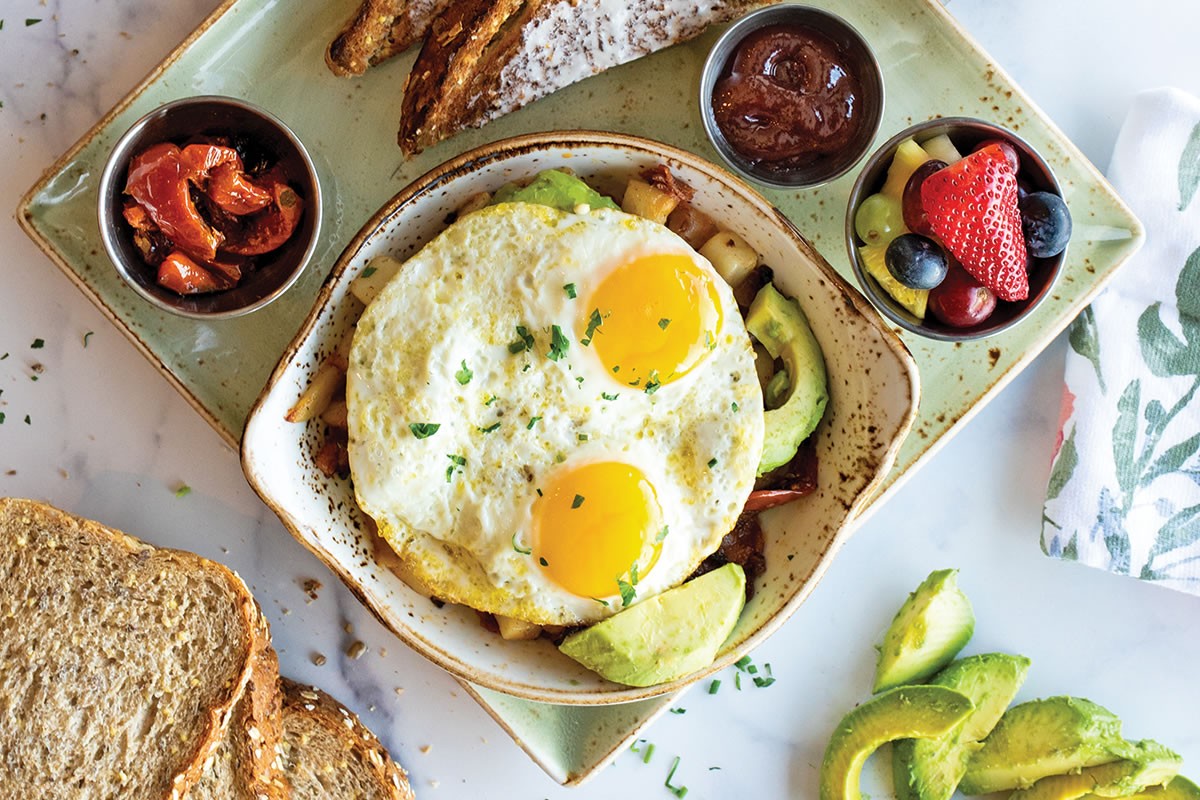 When many restaurants floundered as the coronavirus pandemic dragged on and labor shortages hit the industry, First Watch continued to expand and carved out a niche in a tight labor market because it could promise future employees no night shifts, ever. Having gone public in late 2021, First Watch has its sights on high-growth markets, aiming to open 130 restaurants from 2022 to 2024. In shaping its breakfast, brunch and lunch menu, it has kept an eye on food trends, the blossoming demand for lighter fare, and the sourcing of ingredients.