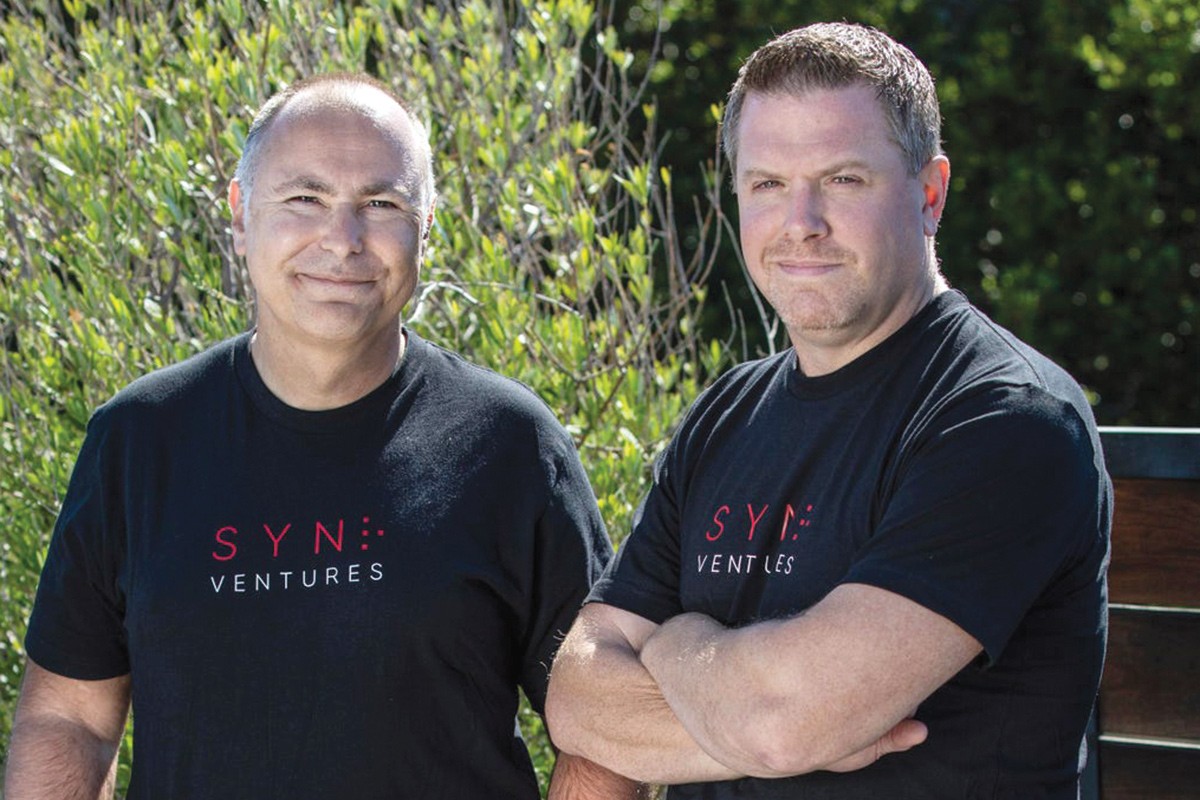 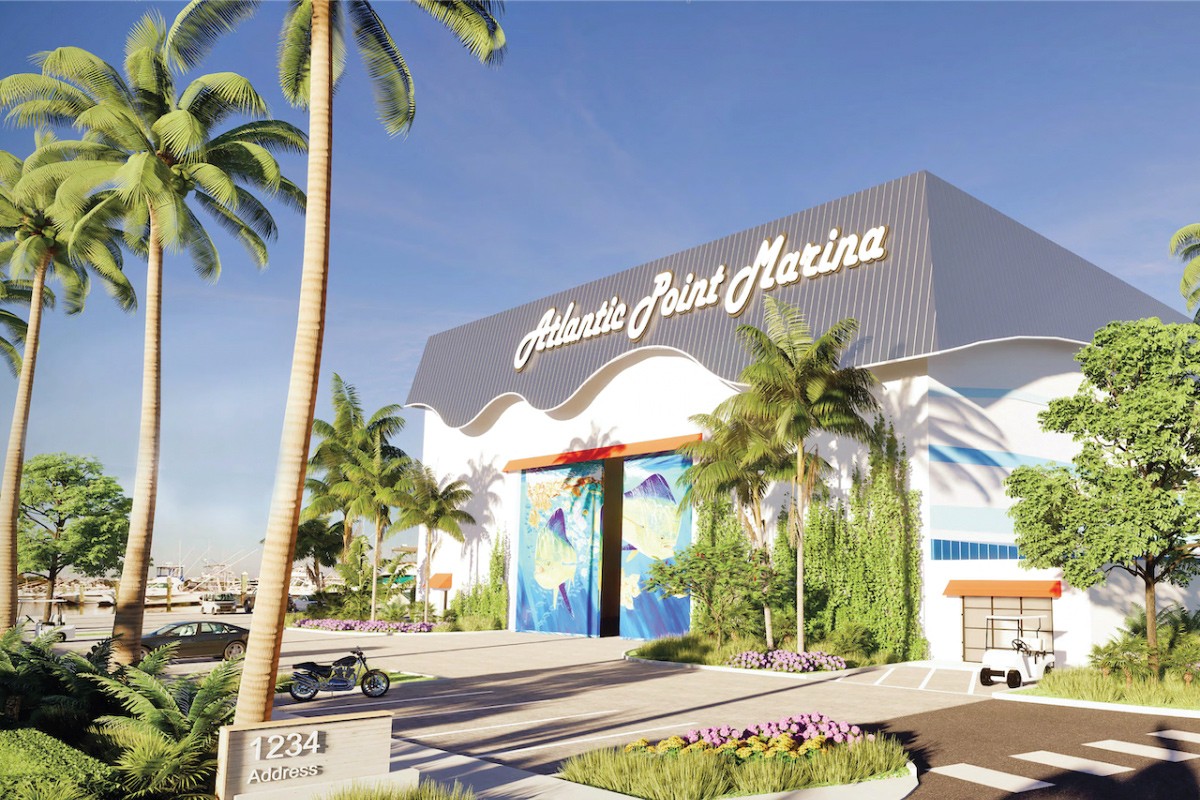 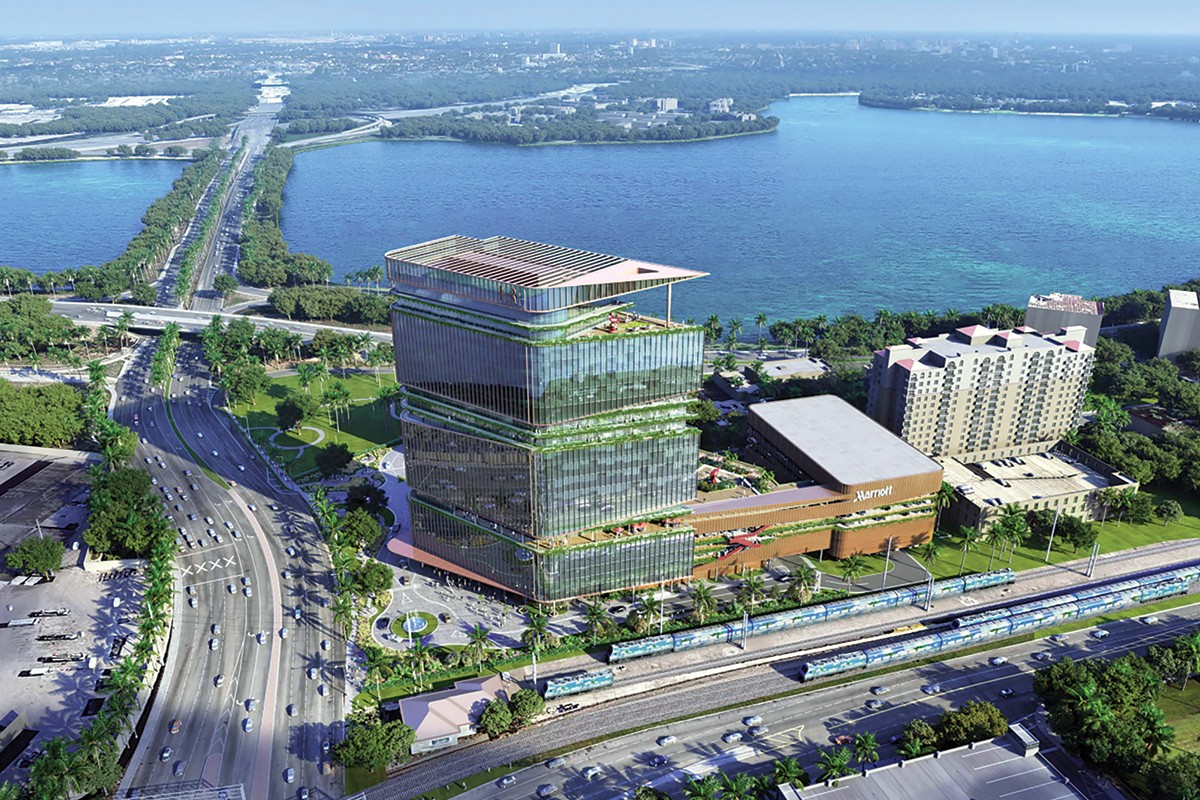 After acquiring the West Palm Beach Marriott, London + Regional Properties plans to surround it with a 327,000-sq.-ft. office and conference center.

Jay Leek and Patrick Heim bring impressive resumes to their West Palm Beach-based SYN Ventures, which has raised $465 million in two funds to invest in cyber-security companies. Leek, former chief security information officer at Blackstone, cofounded ClearSky Security. Heim, who led security at Dropbox and Salesforce.com, also came out of ClearSky, where he was chief information security officer and a partner.

SYN Ventures’ portfolio companies to date are all early stage and all based outside of Florida — the largest share in California with the rest scattered in other states and abroad. Target companies also are in industrial security, national defense, privacy, regulatory compliance and data governance.