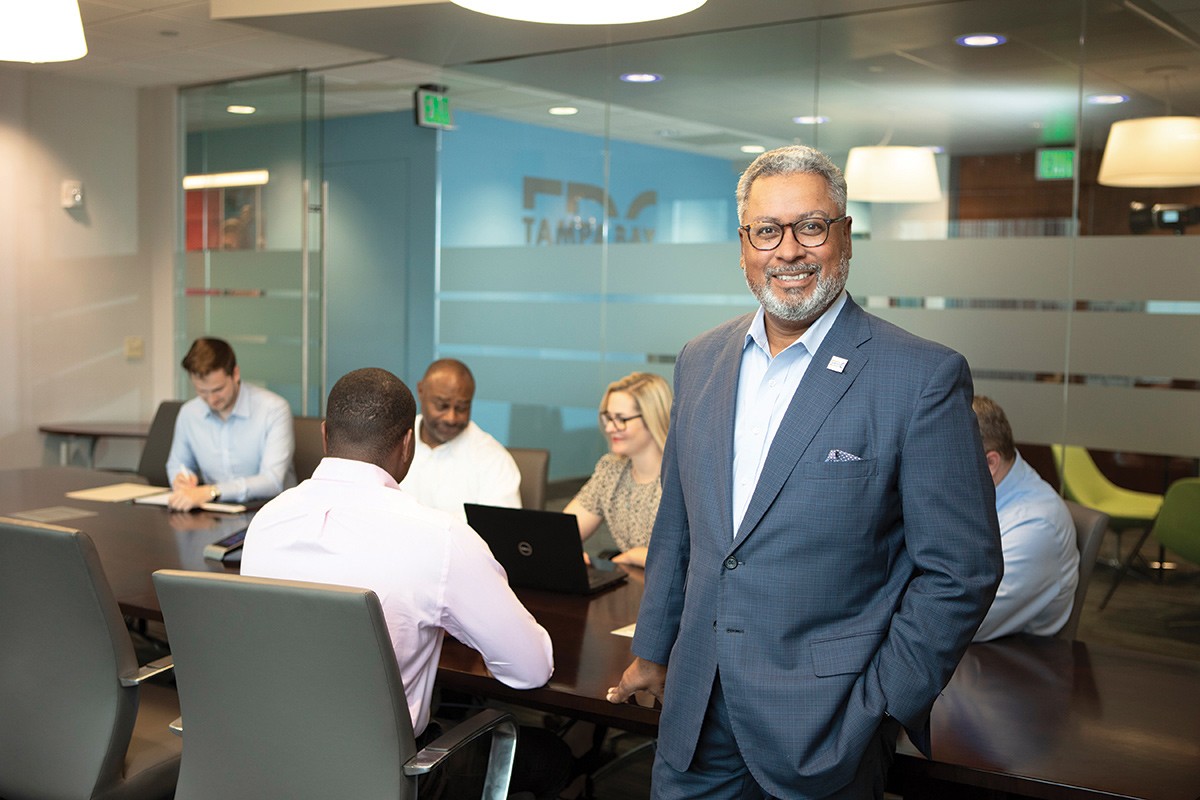 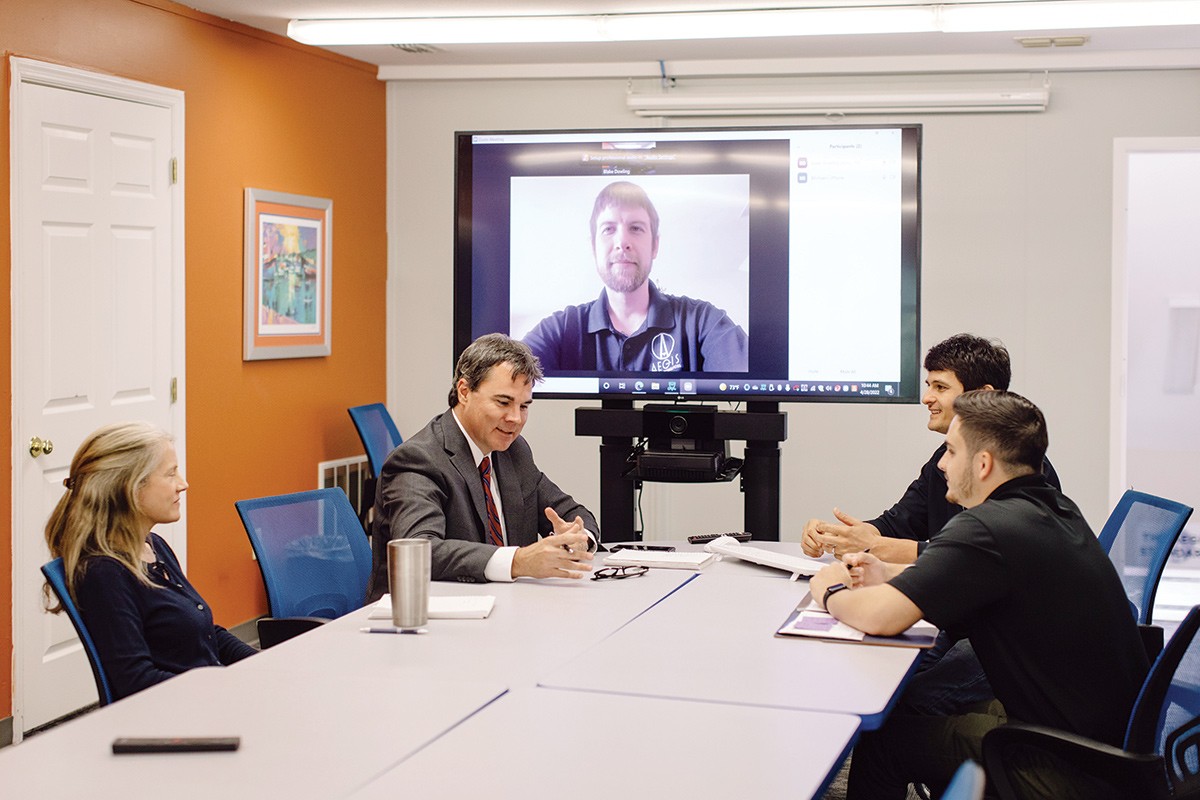 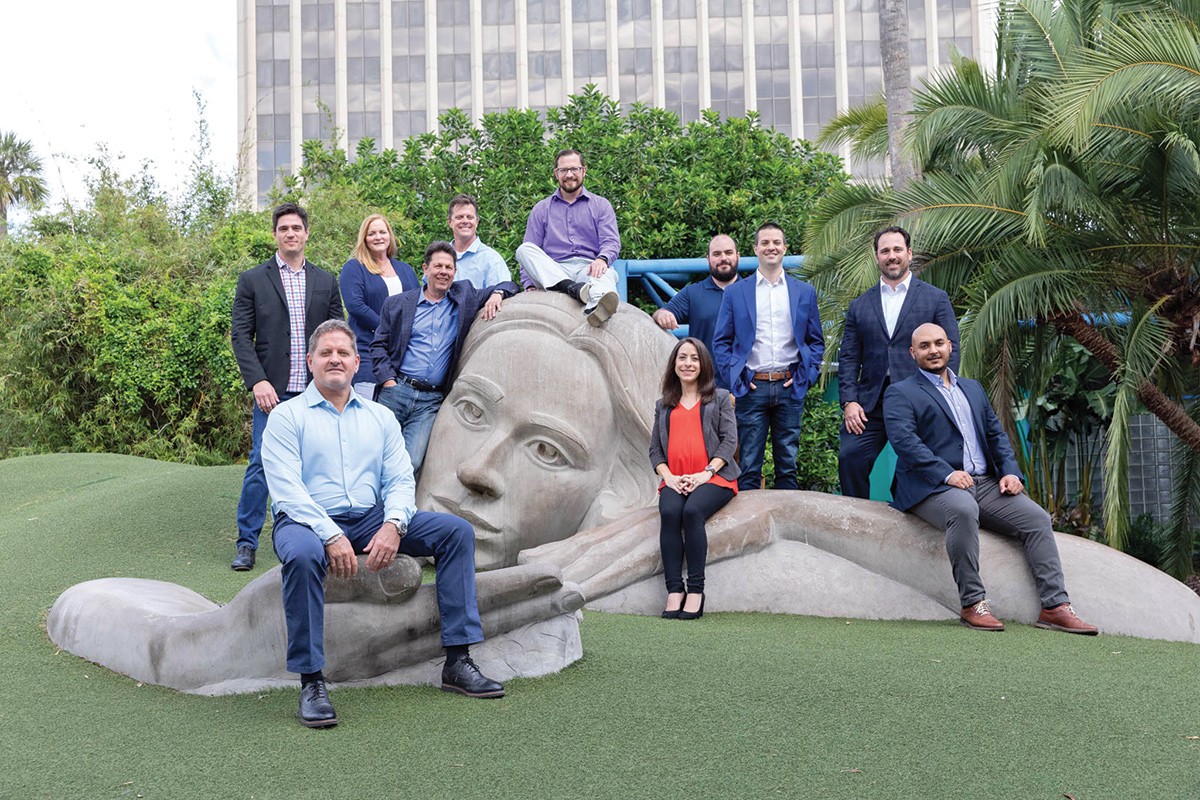 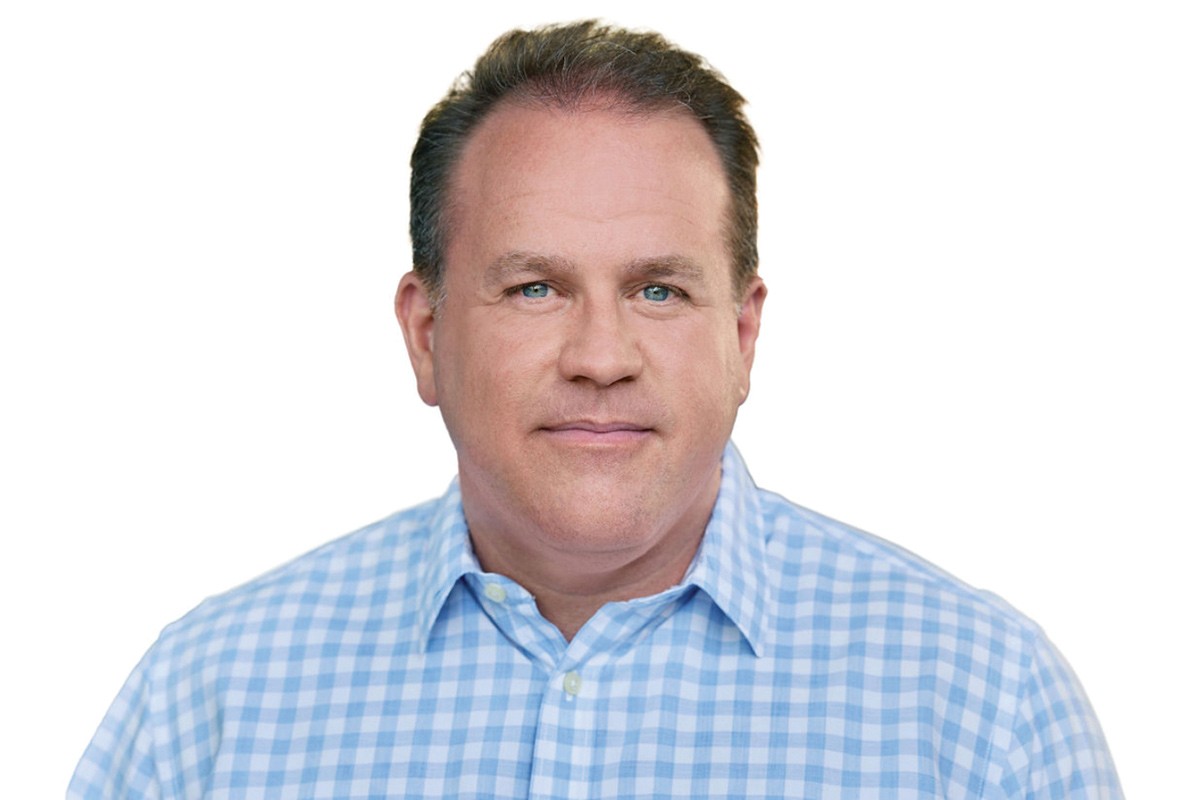 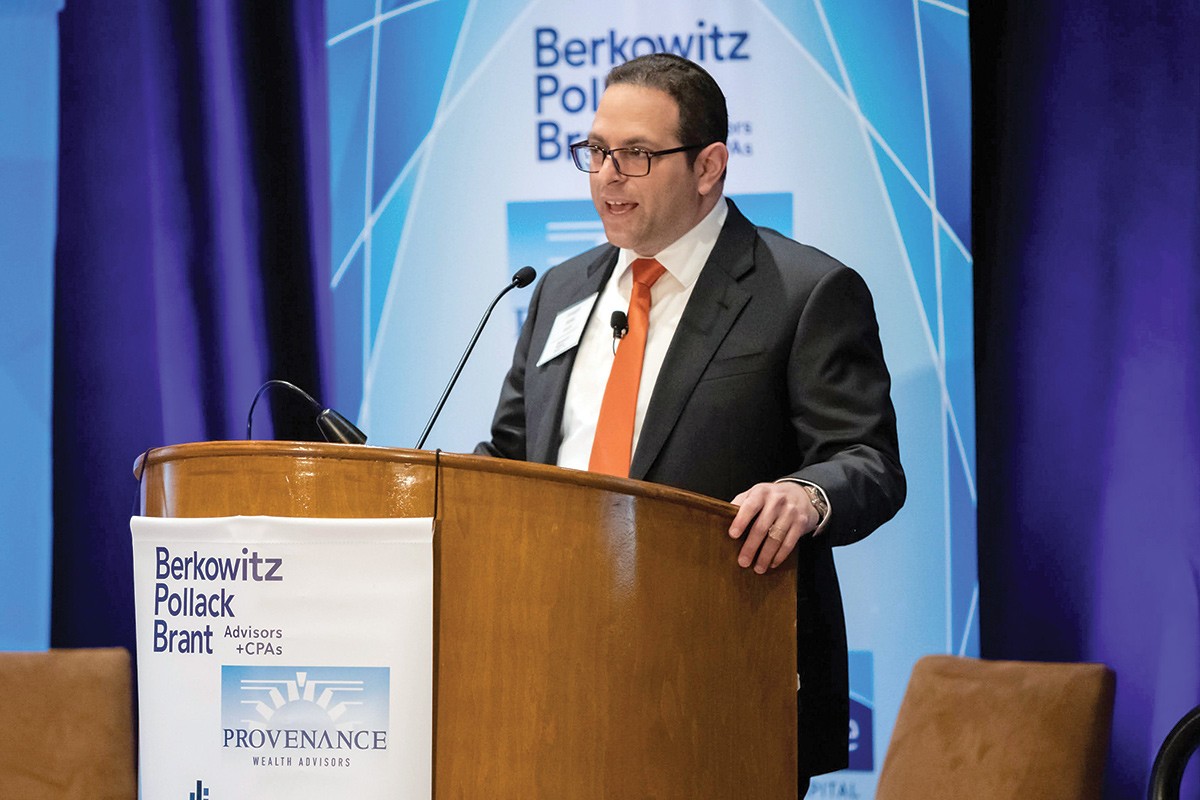 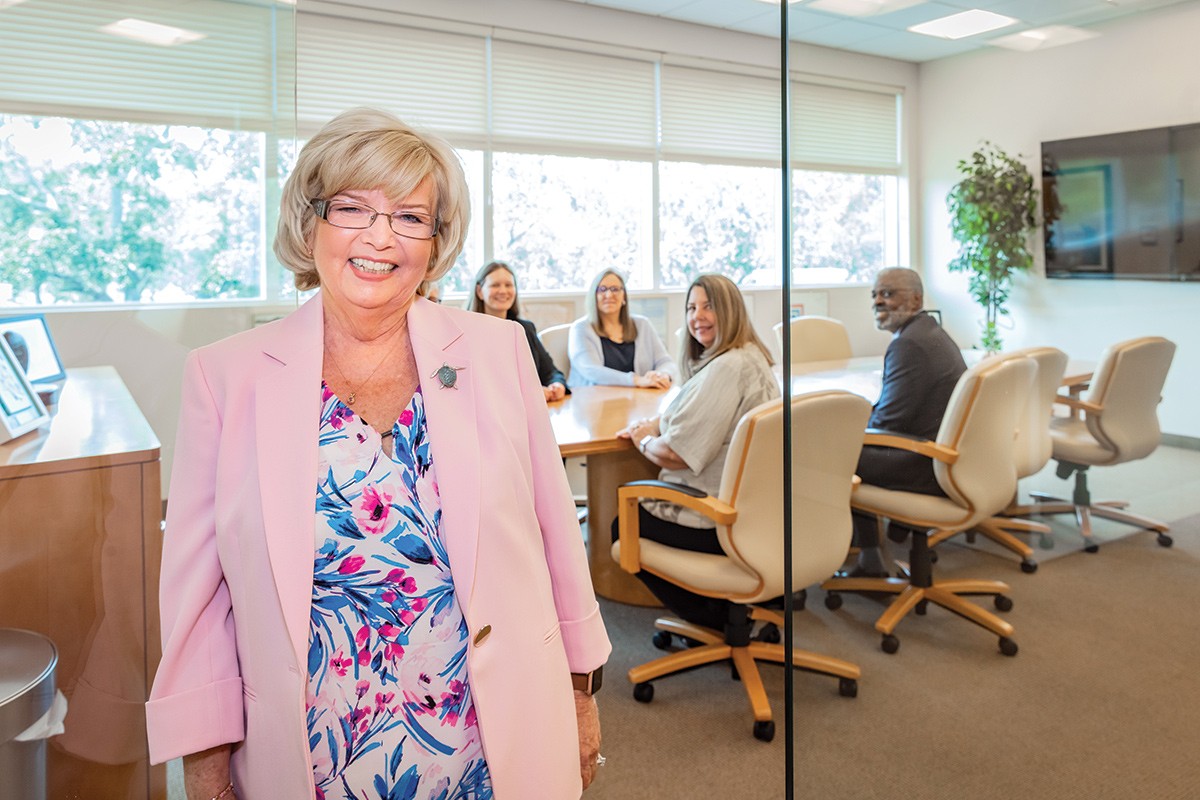 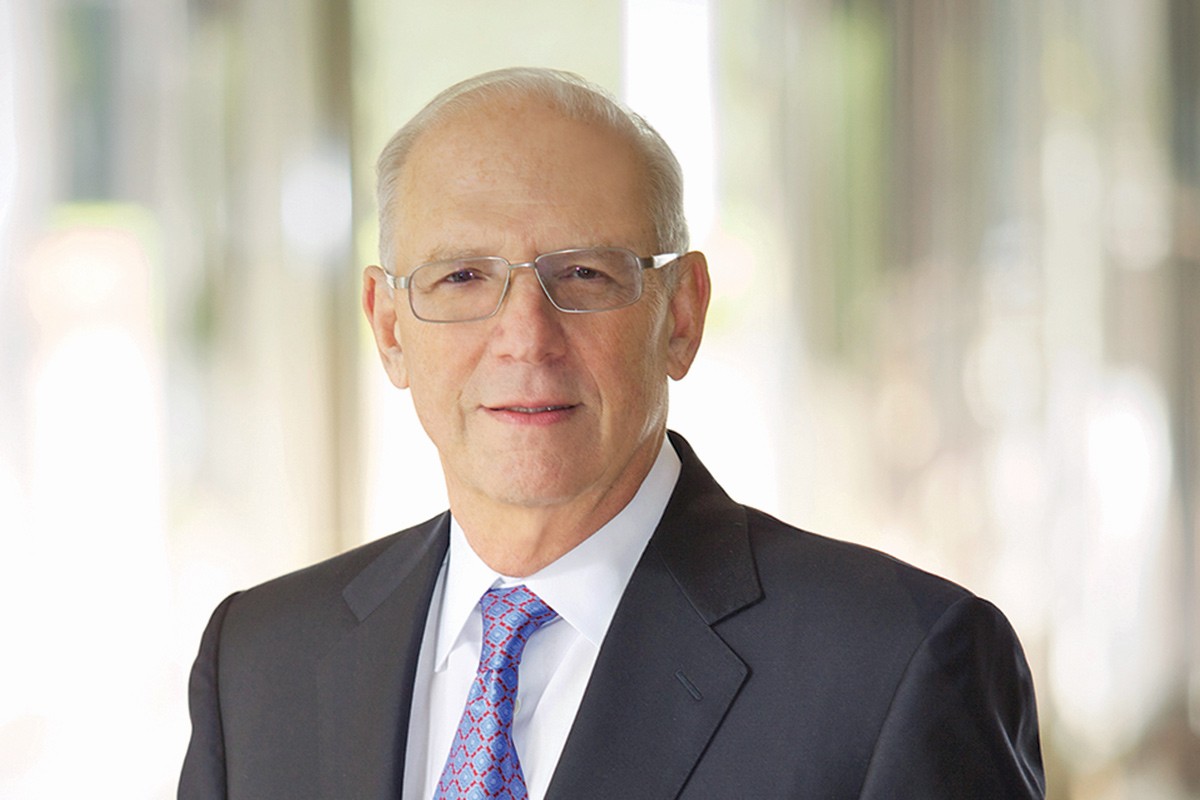 Best Companies to Work For in Florida - 2022

Here's how some of the best companies to work for in Florida are attracting and retaining talent during the Great Resignation.

The Importance of Refueling

Turnover: “As an organization, we’re pretty small, so we haven’t had the same effects of the Great Resignation as larger corporations and organizations. But in terms of our work, working with companies in the Tampa Bay area whose No. 1 priority is finding talented people, yeah, we’ve seen some of those effects. It’s a constant churn on some of these companies, and I’m not sure when it’s going to end. It’s one of those things where even though you may have access to remote workers, some companies are feeling like they’re losing their culture.”

Employee Expectations: “I think our employees, just like everybody else, are re-evaluating their life and what’s important to them and how they’re spending their time and what type of balance do they have in their life. Our employees are no different. They’ve all gone through the same re-evaluation of priorities, and so I think the employees are feeling that stress, and they’re looking for more flexibility and balance in their lives. I think employees, our employees included, they feel a little extra stress, so I think it’s incumbent upon management to understand that, to be proactive about empathizing with those situations, and try to work accordingly to try to help alleviate some of it.”

Connecting: “We knew one of the challenges we were going to have, especially when we were working remotely all of the time, was communications were going to be really, really important. So our senior management team developed key systems to make sure we were communicating about what’s going on in the organization on a regular basis, top down, and we never missed an opportunity to have all-staff meetings and just give them regular reports on the status of the organization. Employees, if they’re not coming to the office every day, there’s a danger or concern they may not be as engaged, and so their engagement was key to us. Another key thing is you still need to recognize people and show appreciation for their efforts, and so we just wanted to make sure we did that on a regular basis.”

Refueling: “Even though people were working from home, we encouraged people to take time off, too. We said, hey, even though you may not have been in the office, you need to get away; you need to check out and charge your batteries and come back fresh, so we encouraged people to take their PTO or vacation, and our senior management team, we set an example of that. I tell all of my senior management team, if you have don’t have a vacation scheduled, schedule it.“

Differentiator: “Employees today want to feel like they’re part of something special, and we can show them that. We can show them their fingerprints on different parts of the city, that they’re touching lives, that they’re helping people get better jobs; they’re improving communities; we’re building a tax base, which helps provide better government services. I think people have responded to that. They feel it’s more than just a job. It’s more of a calling.”

Between 2000 and 2022, Americans quit their jobs at an average rate of about 1.97% per year. Over the past two years, so-called “quit rates” have skyrocketed across the country, including in Florida, where they averaged nearly 3.6% between December 2021 and March of this year. At the same time, unemployment in the state has remained low — at 3% as of May — suggesting that most workers aren’t leaving the workforce entirely but are simply switching jobs.

Florida Quit Rates
Percentage of Florida employees who resigned. Traditionally, the quit rate has been less than 2%.