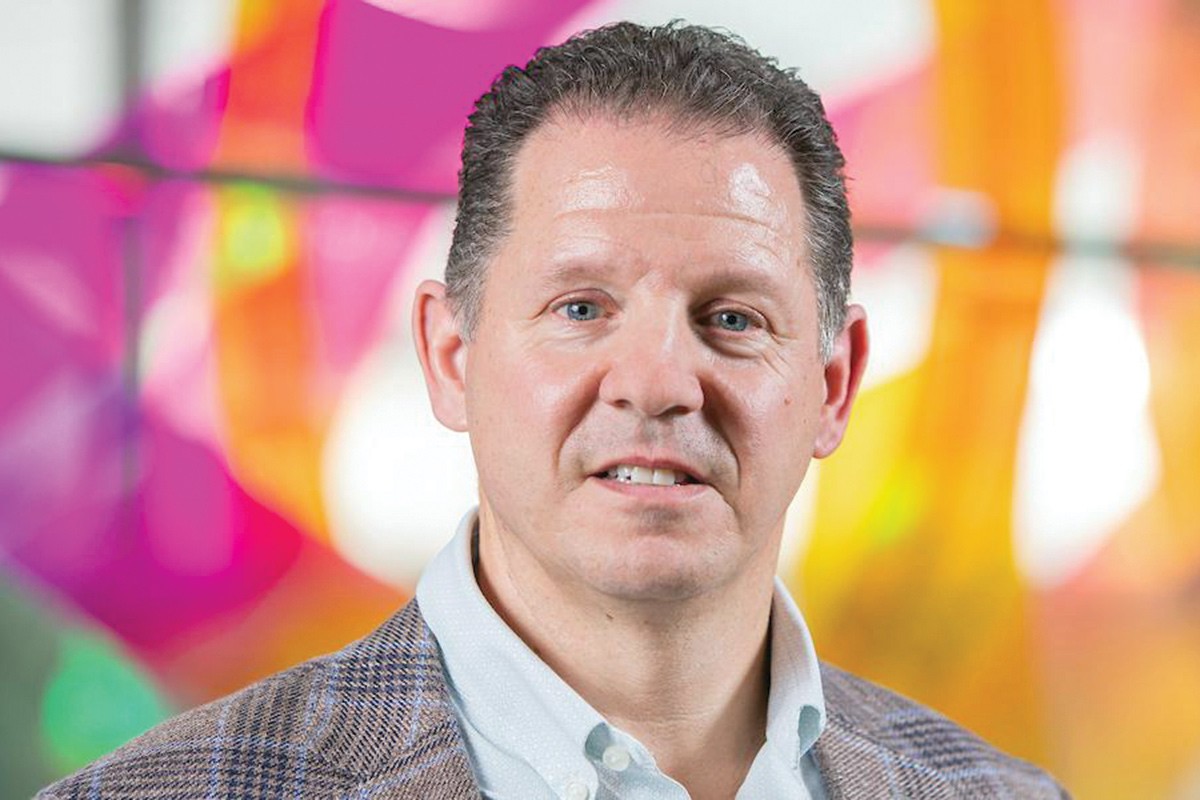 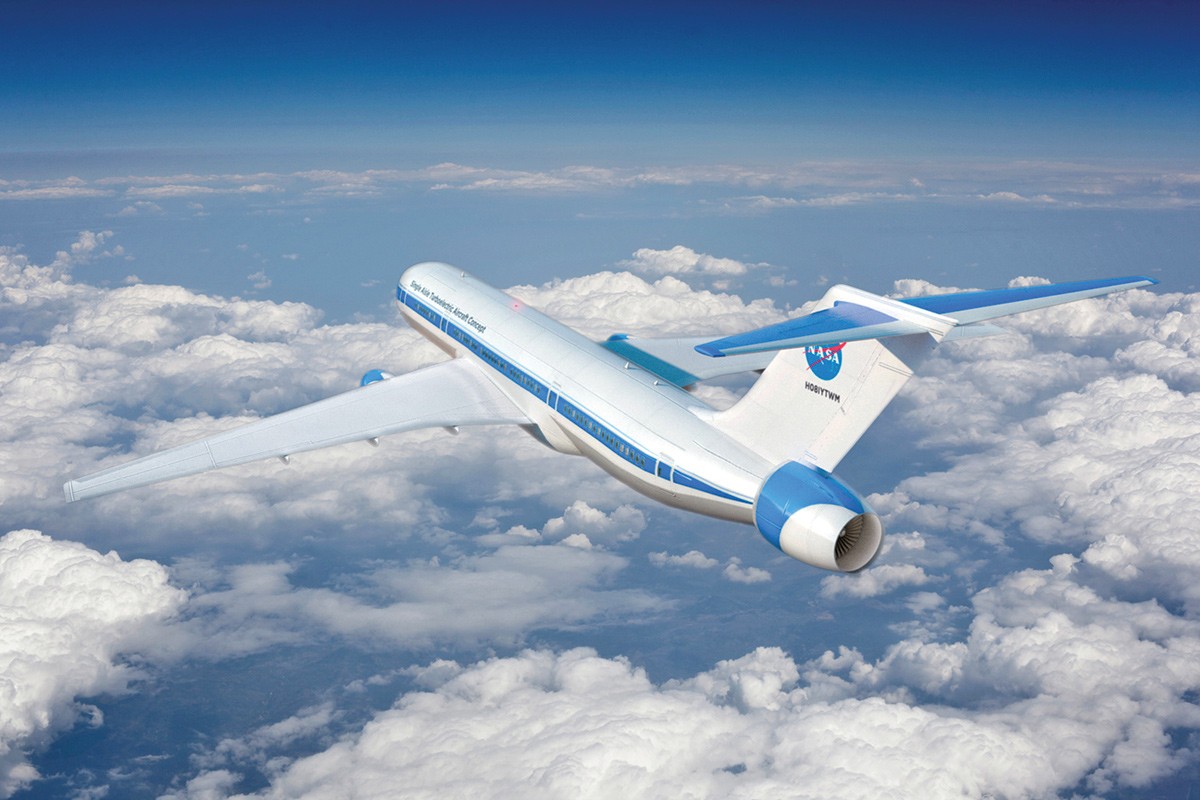 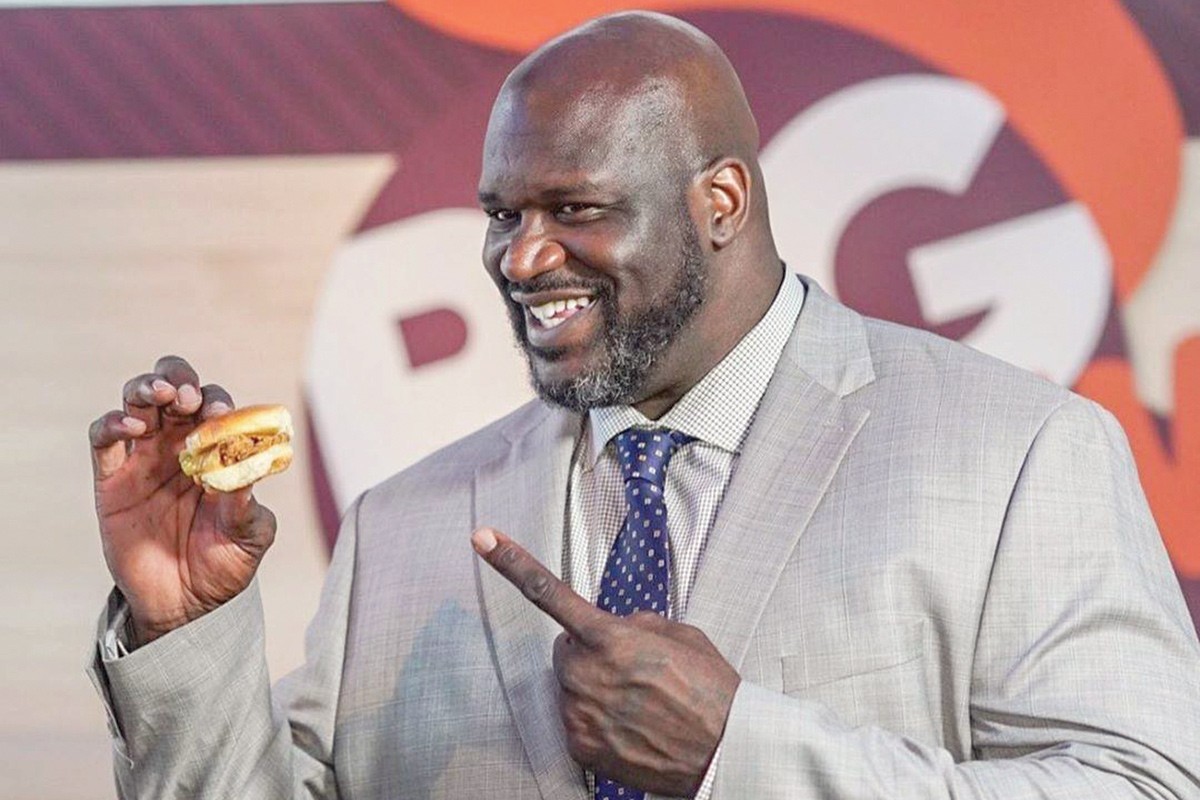 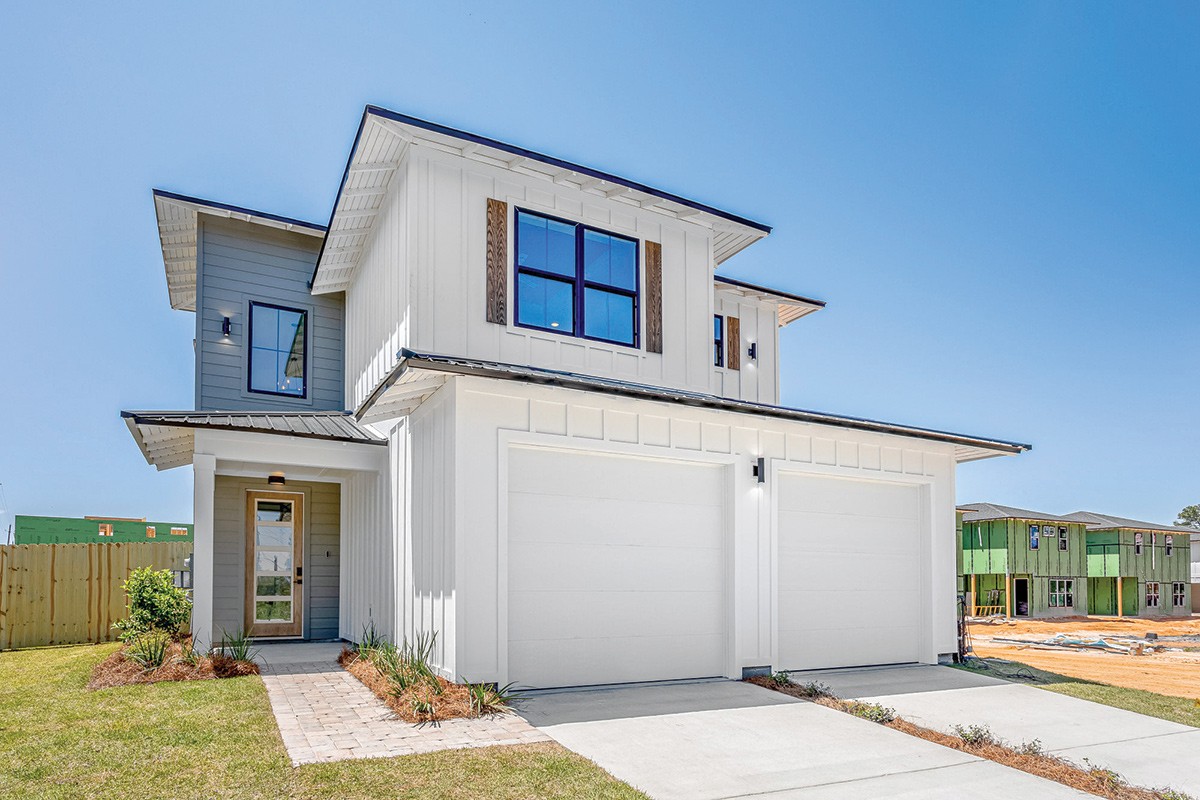 Developers have completed half of the 100 single-family homes under construction on Perdido Key, about 20 miles southwest of downtown Pensacola.
< >

NASA recently selected researchers at the FAMUFSU College of Engineering to participate in its University Leadership Initiative program. The team is developing a hybrid electric power system powered by hydrogen using ambient air or concentrated oxygen, which could help reduce or eventually eliminate aviation emissions.

Louis Cattafesta, a FAMU-FSU professor of mechanical engineering, is the principal investigator. The group is partnering with the University at Buffalo, the University of Kentucky, Georgia Tech, Raytheon, Boeing and the Melbourne-based Advanced Magnet Lab.

NASA says its University Leadership Initiative is designed to support educating the next generation of aeronautical innovators by providing opportunities for university-led teams to conduct research that supports the space agency’s goals.

Panhandle Restaurant Group has signed a commitment deal with former NBA star Shaquille O’Neal’s Big Chicken restaurant group. The Panama City-based company, headed by CEO Chris McMillan, has a tentative agreement to allow development of a minimum of 40 Big Chicken restaurants in Florida, with the first four planned for the Panama City area. McMillan says if the current deal stays on course, the first restaurants will open early next year.