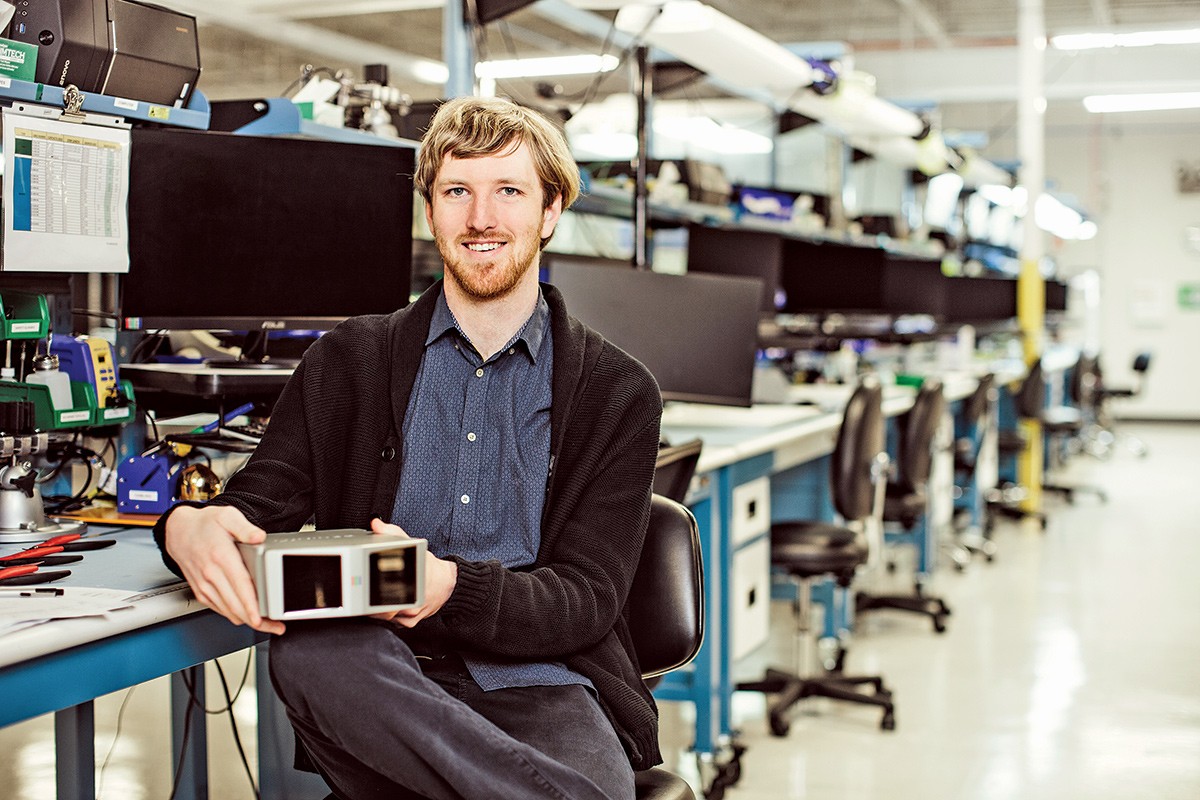 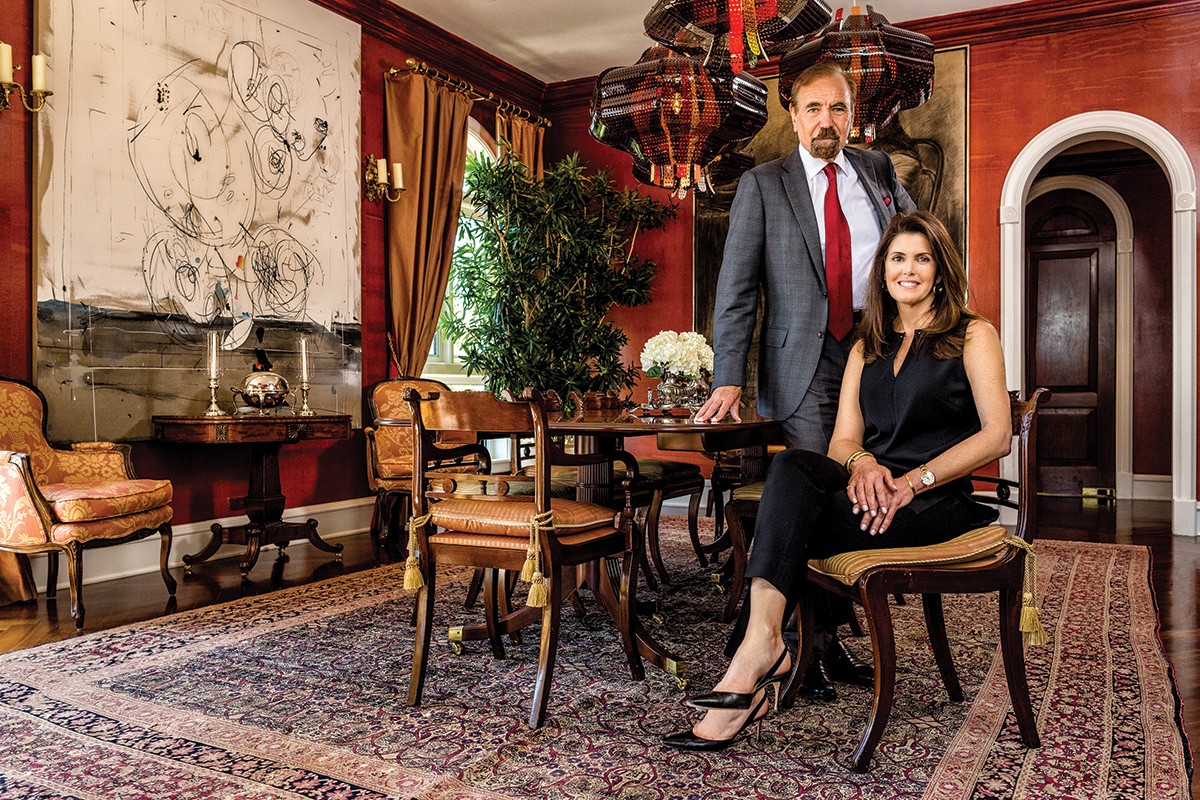 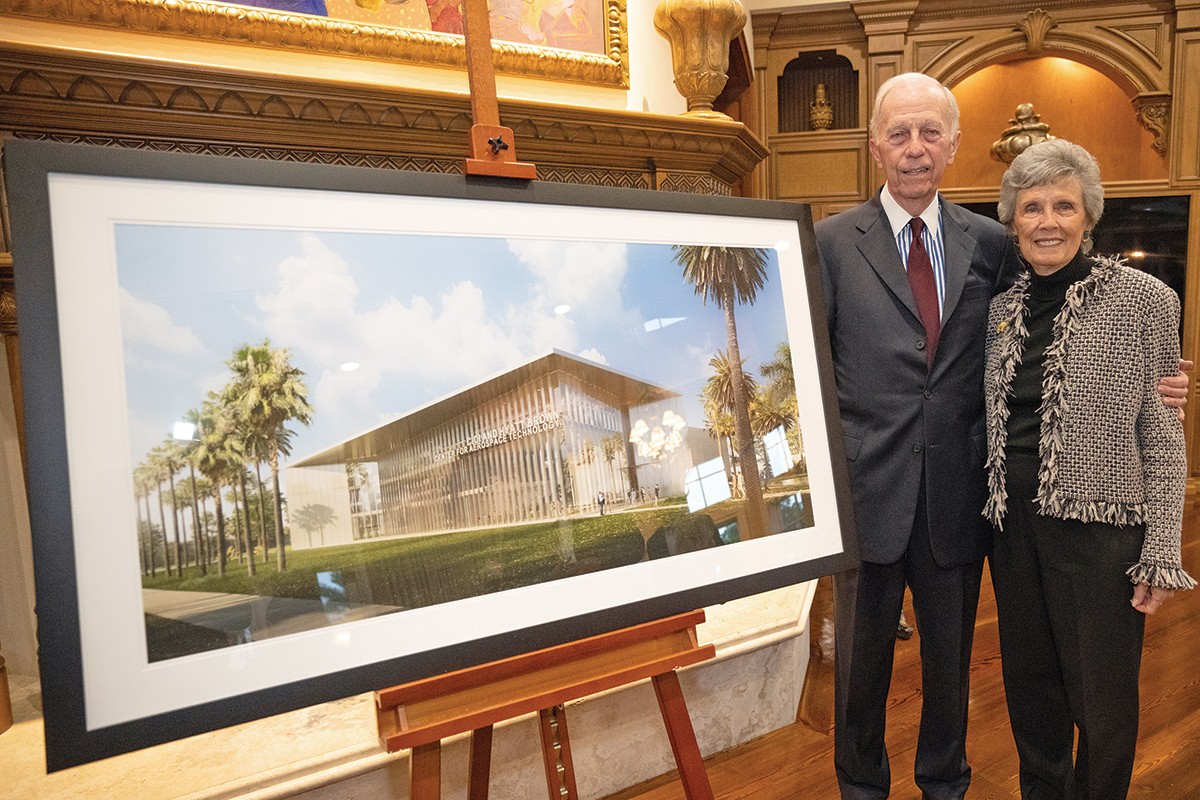 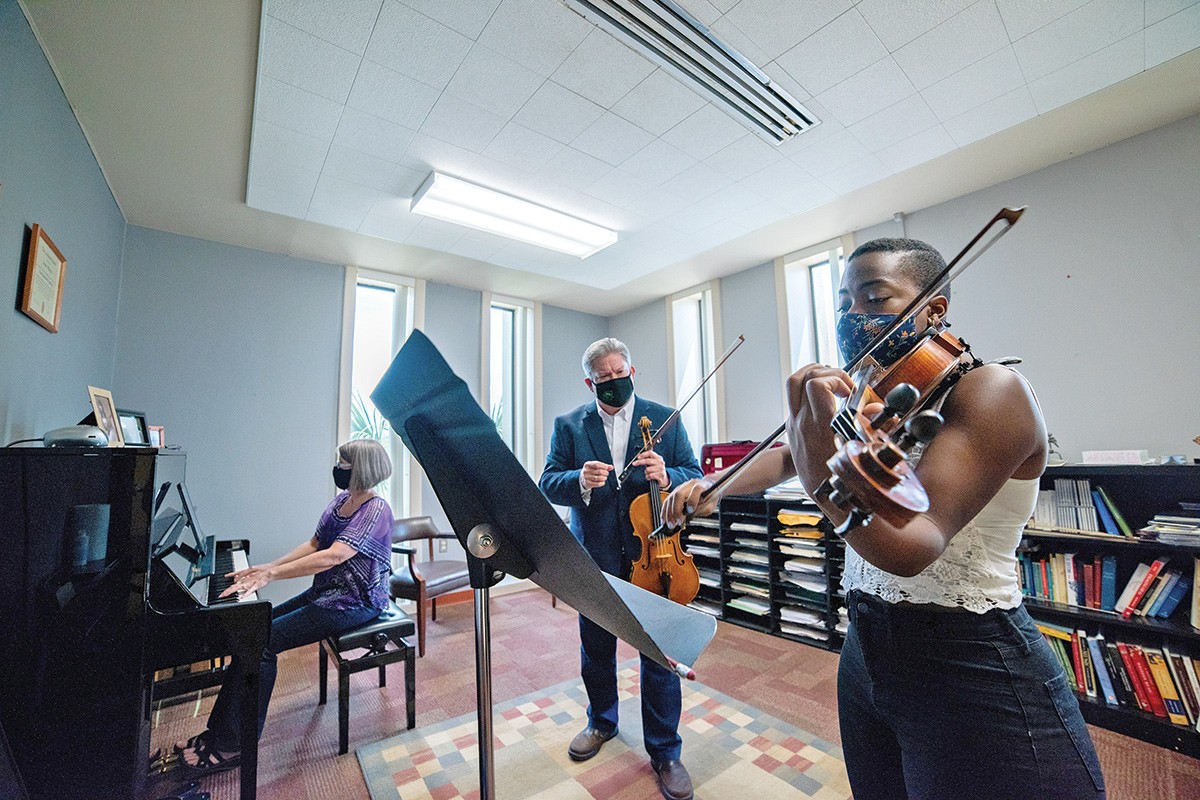 Antoinette "Toni" LaValle - who passed away in 2020 at age 93 - donated $15 million to Stetson University in DeLand to create the Antoinette LaValle Endowed Creative Arts Fund to support students pursuing degrees in the arts. 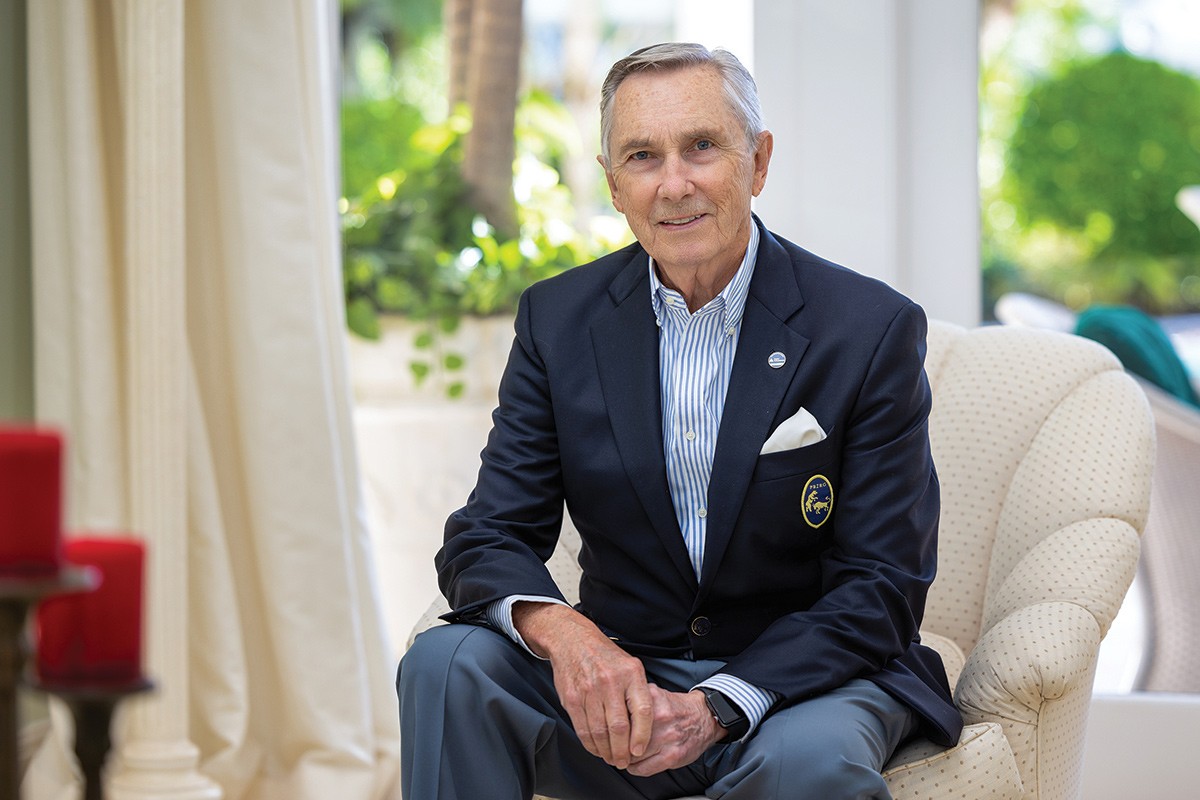 The nation’s top 50 donors gave away nearly $28 billion in 2021, according to the Chronicle of Philanthropy. Here are some Floridians who’ve made seven-figure gifts to nonprofits in the state over the past 18 months.

Russell, the founder and CEO of Luminar Technologies, became the world’s youngest self-made billionaire after his automotive sensor firm went public in 2020 when he was 25 years old, according to Forbes. His $70-million stock gift to the Central Florida Foundation last December made him the youngest donor on the Chronicle of Philanthropy’s 2021 list of the nation’s top 50 donors.

Dubbed St. Petersburg’s “secret millionaire,” Baldwin drove a beat-up Lincoln Town Car and astonished many in the community when he left millions of dollars to a handful of organizations following his death last year at age 96. Recipients included the Academy Prep Center of St. Petersburg, which got more than $9 million (the largest donation in the school’s history); the St. Petersburg Free Clinic, which received $9.5 million; and R’Club Child Care, which got roughly $6 million. Baldwin was a retired engineer and business executive who earned his fortune in electronics.

Ginsburg, a successful real estate developer who made much of his fortune building apartment complexes, is one of the most prominent philanthropists in Central Florida, having donated millions to Orlando schools, hospitals and other causes through the Ginsburg Family Foundation. His three most recent “social impact” grants included a $25-million gift to Nemours Children’s Health to create an institute for health equity, a $10-million grant to help build the Holocaust Museum for Hope & Humanity and a $5-million grant to the University of Central Florida to create the Ginsburg Center for Inclusion and Community Engagement.

Jorge Pérez, chairman and CEO of Related Group, moved to the United States in 1968 from Cuba without a penny to his name but made a fortune building subsidized apartments and later constructing high-end condos. In 2012, the billionaire developer and his wife signed a pledge, committing at least half their wealth to charity. Their $33-million gift to the Miami Foundation in 2021 came from the sale of the couple’s waterfront home in Coconut Grove.

Earlier this year, Underwood pledged a large share of her estate to the University of Miami in a bequest valued at more than $25 million that will benefit the department of modern languages and literatures (to be named in her honor), as well as research focused on women’s health at the medical school, and scholarships and program support for the women’s golf team. Underwood, an avid golfer and world traveler, has no children of her own and has said she considers UM her child. Her first husband, Phillip Bowman, was a research chemist who served as president and chairman of Bristol Laboratories.

Hyatt Brown, the retired CEO of Brown & Brown insurance agency and former Speaker of the Florida House of Representatives from 1978-80, and his wife have pledged $25 million to create the Cici and Hyatt Brown Center for Aerospace Technology at Embry-Riddle Aeronautical University. It’s the largest gift in the private institution’s history.

LaValle, who passed away in 2020 at age 93, donated $15 million to Stetson University in DeLand to create the Antoinette LaValle Endowed Creative Arts Fund, to support students pursuing degrees in the fine arts, creative arts and music. The Ormond Beach retiree was a local artist who lived modestly and, according to the Daytona Beach News-Journal, lived on the outskirts of Paris with her grandmother during the Nazi occupation of France in World War II. It was there that she learned she had a talent for painting and drawing and would scrounge to buy supplies. The gift was the second-largest gift in Stetson’s history.

Late last year, the Collier Community Foundation received a $13.6-million unrestricted gift — its largest ever — from the estate of Wilfred and Joan Larson. Wilfred, who died in 2019, was an executive at Bristol-Myers Squibb for 28 years, serving as president of Bristol-Myers Products and retiring in 1991 as president and CEO of Westwood-Squibb Pharmaceuticals. He and his wife, who died in 2017, lived in Naples for two decades.

A philanthropist, wealth manager and hedge fund pioneer, Nicholson is chairman of the board of trustees of the Stiles-Nicholson Foundation, a private family foundation he launched in Jupiter in 1992. His recent gifts include $9.22 million toward the construction of a 58,000-sq.-ft. neuroscience building on FAU’s campus — which will be named the Stiles-Nicholson Brain Institute — and a $780,000 gift supporting the institute’s ASCEND (Advancing STEM Community Engagement through Neuroscience Discovery) program, which aims to increase access and interest in the next generation of neuroscientists.