Floridians facing economic pressure from inflation will get a second crack to save on “freedom” starting Friday. Wrapped around the Fourth of July for the second consecutive year, a sales-tax “holiday” dubbed “Freedom Week” will provide tax breaks on a wide range of recreational activities and outdoor gear. Lawmakers included freedom week in an annual tax package (HB 7071) that also offers other tax holidays and sales-tax exemptions. More from the News Service of Florida.

Miami is exploring the idea of building a network of compact underground tunnels where electric vehicles — perhaps one day without drivers — would move commuters around the county’s urban core. The interest from City Hall in a “Miami Loop” could open the door for Elon Musk’s tunnel-building enterprise, The Boring Company, to propose a project. More from the Miami Herald.

Orlando’s onePulse Foundation, which aims to build a memorial and museum honoring victims of the 2016 mass shooting at a gay nightclub, announced Tuesday it has hired a new executive director — Deborah Bowie, a 30-year veteran of the nonprofit and public sector with her own history of tragedy. Bowie’s sister was killed in a triple homicide in Miramar that became one of the longest and most expensive criminal cases in South Florida history. More from the Orlando Sentinel.

JaxPort, not JEA, will pay to raise power lines over the St. Johns River

The Jacksonville Port Authority agreed to pay what could be $54.4 million for JEA to raise six high-voltage transmission lines over the St. Johns River to give additional clearance to large ships coming into the Blount Island Marine Terminal. JaxPort will secure 100% of the funding to raise the Fulton Cut Crossing transmission lines near Blount Island, according to a memorandum of understanding with JEA approved June 27 by the JaxPort board. More from the Jacksonville Daily Record.

Disney opts out of SunRail-Brightline expansion, but project moving ahead

SunRail partners, International Drive, Universal Orlando and Brightline trains described on Monday surging efforts to extend a rail corridor for commuter trains to the tourism district and intercity service to Tampa, all from Orlando International Airport. But late Monday, Walt Disney World said it was stepping back from a previous agreement toward establishing a Brightline station at its Disney Springs commercial district because redrawn plans for the rail corridor reroute to include International Drive and would not cross into Disney property as originally proposed. More from the Orlando Sentinel. 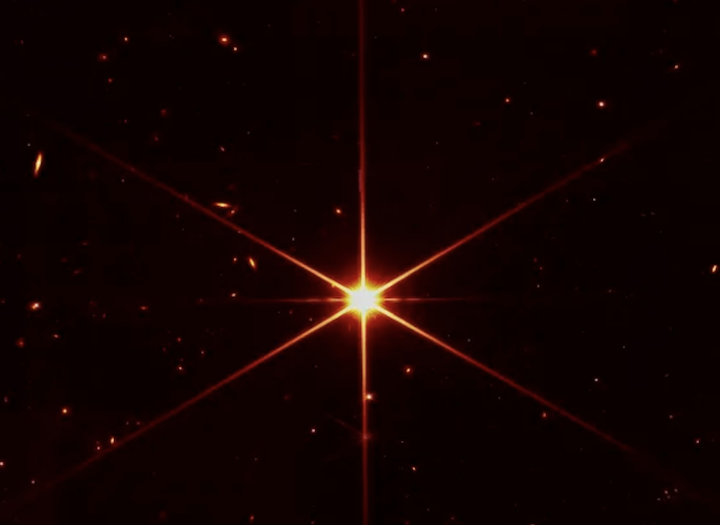 This summer, the first images from the James Webb Space Telescope will be revealed, and Tampa’s Museum of Science and Industry, the Great Explorations Children’s Museum in St. Petersburg and other Tampa Bay sites will join NASA in celebrating the release. Webb is a $10 billion space telescope — the largest ever built. It was launched on Christmas Day in 2021 and is collecting scientific data that will help answer questions about the earliest moments of the universe.

Profile
How 28-year-old Miami Squeeze owner got his start, then expanded during pandemic 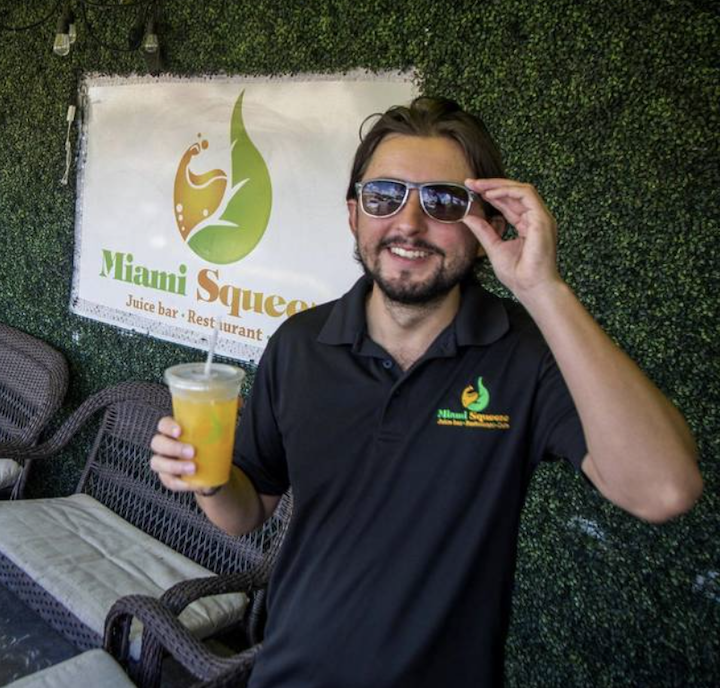 Born in Paris in 1994, Warren Amar moved to Miami at the age of 10. His parents were an ambitious couple tired of the “traditional French way of living” and were inspired by the American dream that constant hustle and grind could provide for their family. After stints over eight years at Paul French Bakery & Cafe, Bella Luna Italian Restaurant and Carpaccio Restaurant in Bal Harbour, he learned many skills and lessons that he said led to his success now as a business owner at only 28.