Two more Florida property insurers have stopped accepting new business in the state. One of them blamed it partly on unfair and unexpectedly large price increases from reinsurers this year. The other carrier said that, despite reinsurance issues, it will likely resume writing later in a few months – in the middle of hurricane season. More from the Insurance Journal.

Consumers are spending more on goods and services, but they aren’t the only ones feeling a pinch. Small-business owners are facing their own constraints: higher prices and delays for supplies they need to serve their customers. More from MarketWatch.

With the highest inflation in decades, it’s no wonder that households are wondering whether their budget is out of line with what neighbors are paying. Bradenton households rank No. 102 on a list of 200 Florida communities with an average monthly bill of $1,841, according to Doxo, a bill payment hub and online filing cabinet for household documents.. Palmetto ranks No. 114 with an average $1,803, and Sarasota ranks No. 83 with an average of $1,937. More from the Bradenton Herald.

Many in the tourism industry locally and in Florida suggest these trends of visitors staying closer to home may be the norm for summer travel as rising gas prices and other expenses draw Floridians to Ocala due to its central location in the state and growing number of attractions. More from the Ocala Star Banner.

Women in Finance
Finasana launches a new podcast: Invest Like a Woman 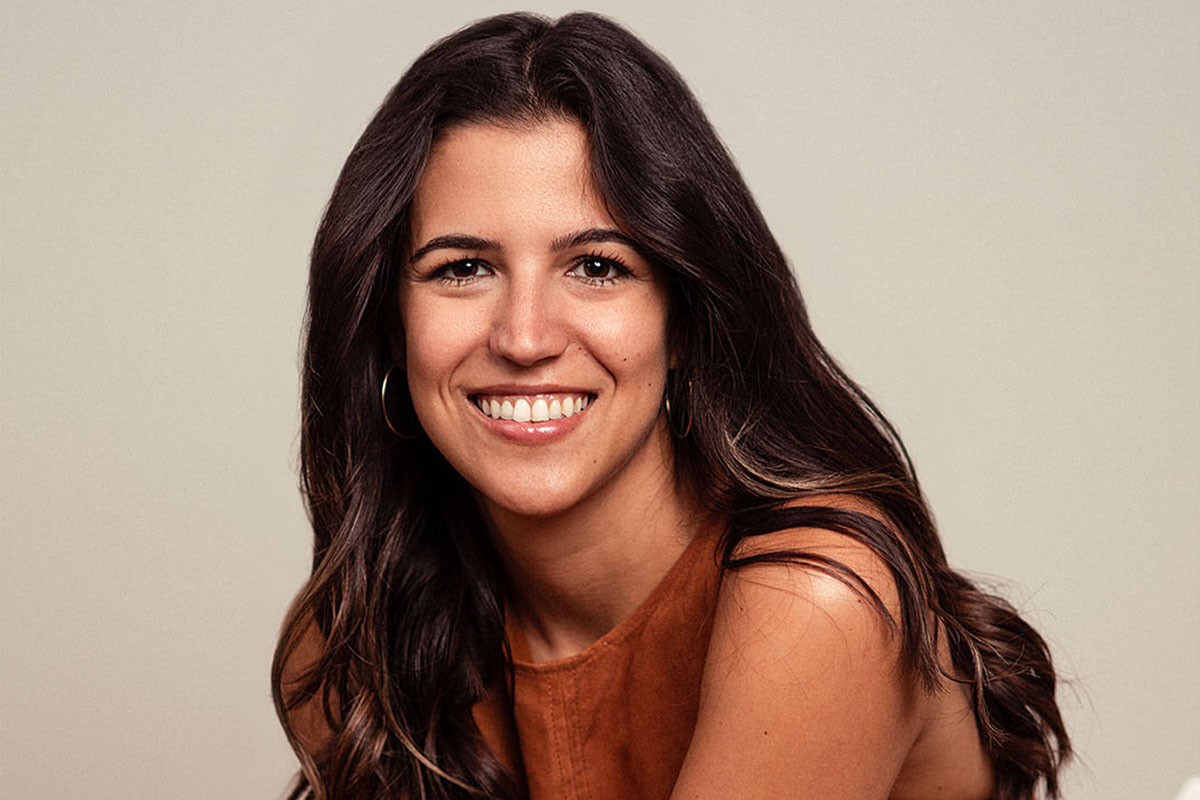 Finasana’s new podcast, Invest Like a Woman, hosted by Finasana’s founder Gabi Slemer, Chartered Financial Analyst and former Wall Street investor, wants to get more women not just talking about it, but investing their money.

Profiles
‘He became the paper’: For Tampa Bay Times’ Paul Tash, a legacy of change 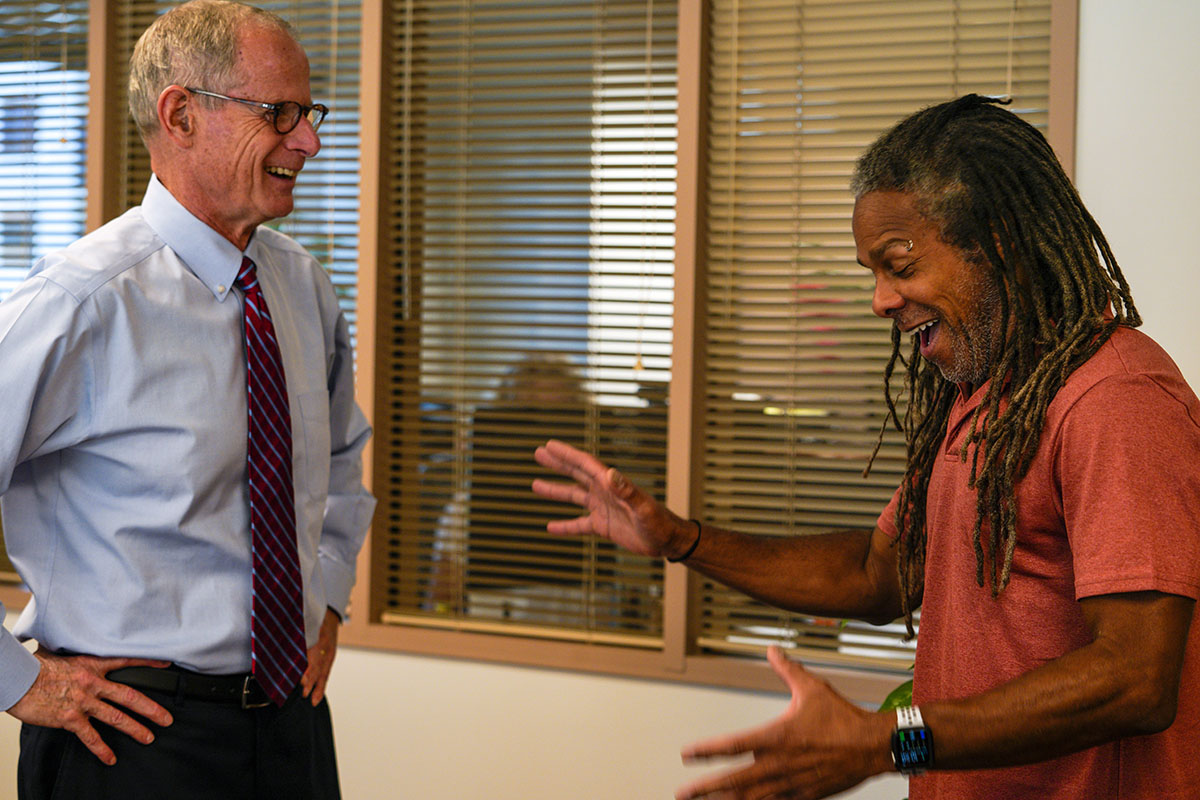 After ceding the CEO job to Conan Gallaty in January, Paul Tash, 67, will step down as Times chairman July 1. He will remain chairman of the Poynter Institute, the nonprofit journalism school that owns the Times, but will no longer run the newspaper company.