State health officials are warning the public about a rise in the number of statewide cases of meningococcal disease. However, there are few cases in the Tampa Bay region. Florida has recorded 43 cases this year, according to Department of Health data. That is more than double the state’s five-year average of 19 cases annually and well above the 27 cases reported in 2021. More from the Tampa Bay Times.

Want to work in the space industry? There is a big hiring spree going on in the Space Coast

Lockheed Martin needed to fill 80 jobs with 100 percent of those positions directly connected to the space industry. Northrop Grumman Corp. wants to hire a couple hundred for its fast-growing Melbourne operations. Boeing advertised 70 open positions on the Space Coast. "The space industry is hot right now," said Laura Forczyk, owner and consultant of the space research and consulting firm Astralytical. "There's been a lot of capital flowing into the industry over the past year or two." More from Florida Today.

Can gas prices get you out of your car? Brightline cuts fare to try to get you on train

With the average price for gas at $5 a gallon nationally and $4.86 in Florida, public transportation hubs see an opportunity to get people aboard. Brightline, offering higher-speed train service from Miami to Fort Lauderdale to West Palm Beach, is dropping prices as part of a promotion pegged to Thursday’s National Dump the Pump Day. The annual promo is held every third week in June to encourage public transportation ridership instead of driving cars. More from the Miami Herald.

A new paid holiday: Some South Florida workers get a day off for Juneteenth

Some South Florida workers on Monday will get a paid day off for the first time in honor of Juneteenth, a new federal holiday commemorating the end of slavery in the United States. The holiday, observed on June 20 this year, means federal employees will get paid for their time off. But states, counties and cities are taking an assortment of approaches as they figure out how to incorporate the holiday into the work calendar. More from the South Florida Sun-Sentinel.

Have you ever wanted to become a snake hunter in the Florida Everglades? Now’s your chance. Gov. Ron DeSantis announced registration is open for the state’s 2022 Python Challenge at a news conference in the Everglades on Thursday. He said the ravenous snakes, which gulp down all kinds of native wildlife, could undo the billions of dollars spent on restoration. More from the Tampa Bay Times. 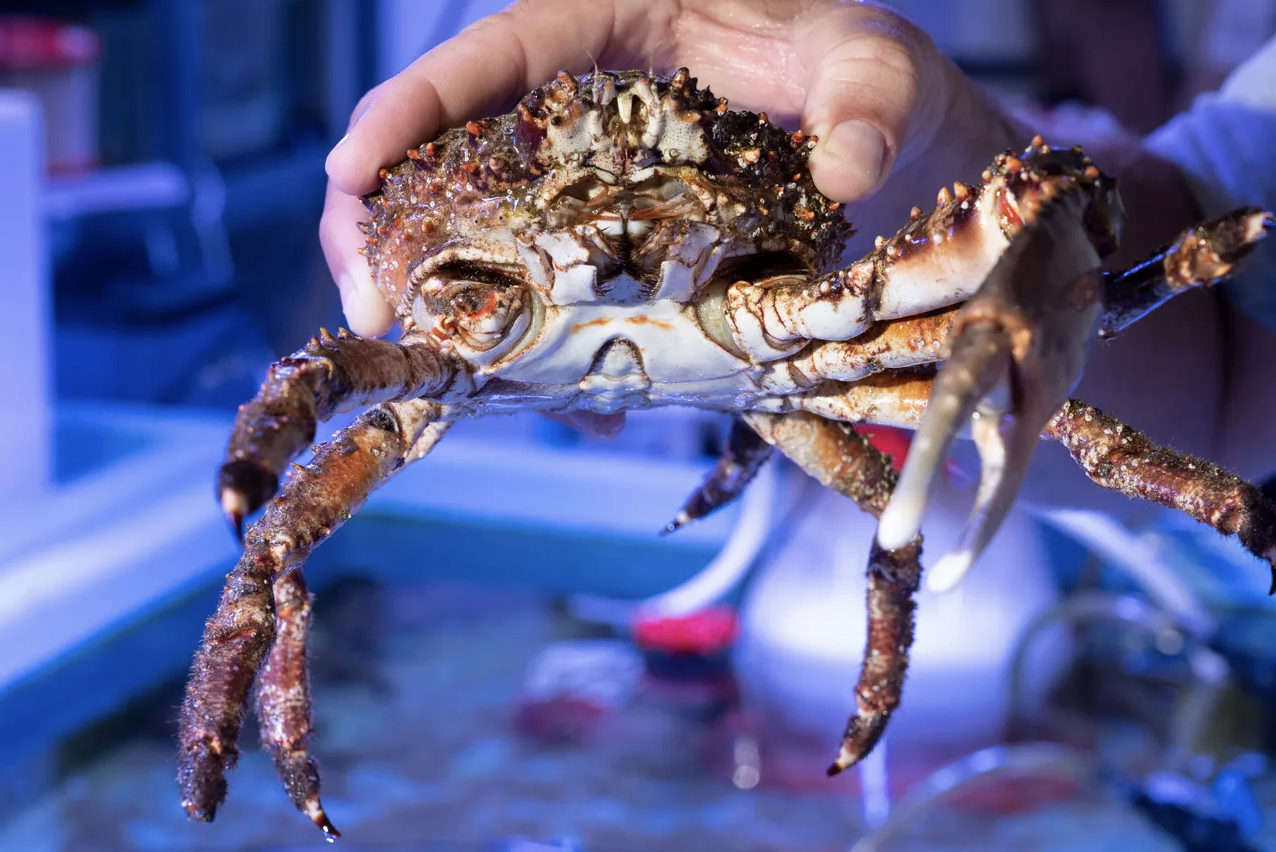 Meet Big Red, a Caribbean king crab captured in the wild off of the upper Florida Keys that currently lives in climate controlled raceways at Mote Marine Laboratory & Aquarium’s Elizabeth Moore International Center for Coral Reef Research & Restoration. Big Red’s offspring are seen as one of several keys to the success of Mission Iconic Reefs – a $100 million effort to restore coral at seven sites along the Florida Reef Tract, off the state's southern tip.