Amid the feud with Gov. Ron DeSantis over the so-called “don’t say gay” law, the Walt Disney Co. has delayed for more than three years plans to move about 2,000 high-paying jobs to Orlando from California. Disney spokeswoman Jacquee Wahler said Wednesday the expected opening date for the Lake Nona campus was pushed to 2026 to “give people more time” and accommodate the construction timeline for the new offices. A Disney representative previously told the Orlando Sentinel the offices were expected to be operating in Orlando by December 2022. More from the Orlando Sentinel.

After a record number of manatee deaths mostly linked to malnutrition, state and federal wildlife officials hope to double rescue and rehabilitation capacity before the sea cows again congregate in warm waters during the winter. In a conference call Wednesday with reporters, officials from the Florida Fish and Wildlife Conservation Commission and the U.S. Fish and Wildlife Service said they continue to set up infrastructure and equipment in anticipation of a heightened response when manatees make their winter return to areas depleted of sea grasses. More from the News Service of Florida.

Federal regulators could approve COVID-19 vaccines for kids younger than 5 by the end of the week. For most states, that means shots could be available as early as next week, but that might not be the case in Florida. Florida is the only state that hasn’t preordered COVID-19 vaccines for young children. It missed a Tuesday deadline to order the shots. Other states could get them as early as Monday. More from WJXT and the Miami Herald.

NASA is hoping the fourth time’s the charm for the final big test before it can finally launch its massive new rocket to the moon. The redo of the Artemis I wet dress rehearsal at Kennedy Space Center is slated to begin on Saturday evening with staff call to stations about 48 hours before the culmination of the test expected to be completed Monday afternoon. More from the Orlando Sentinel. 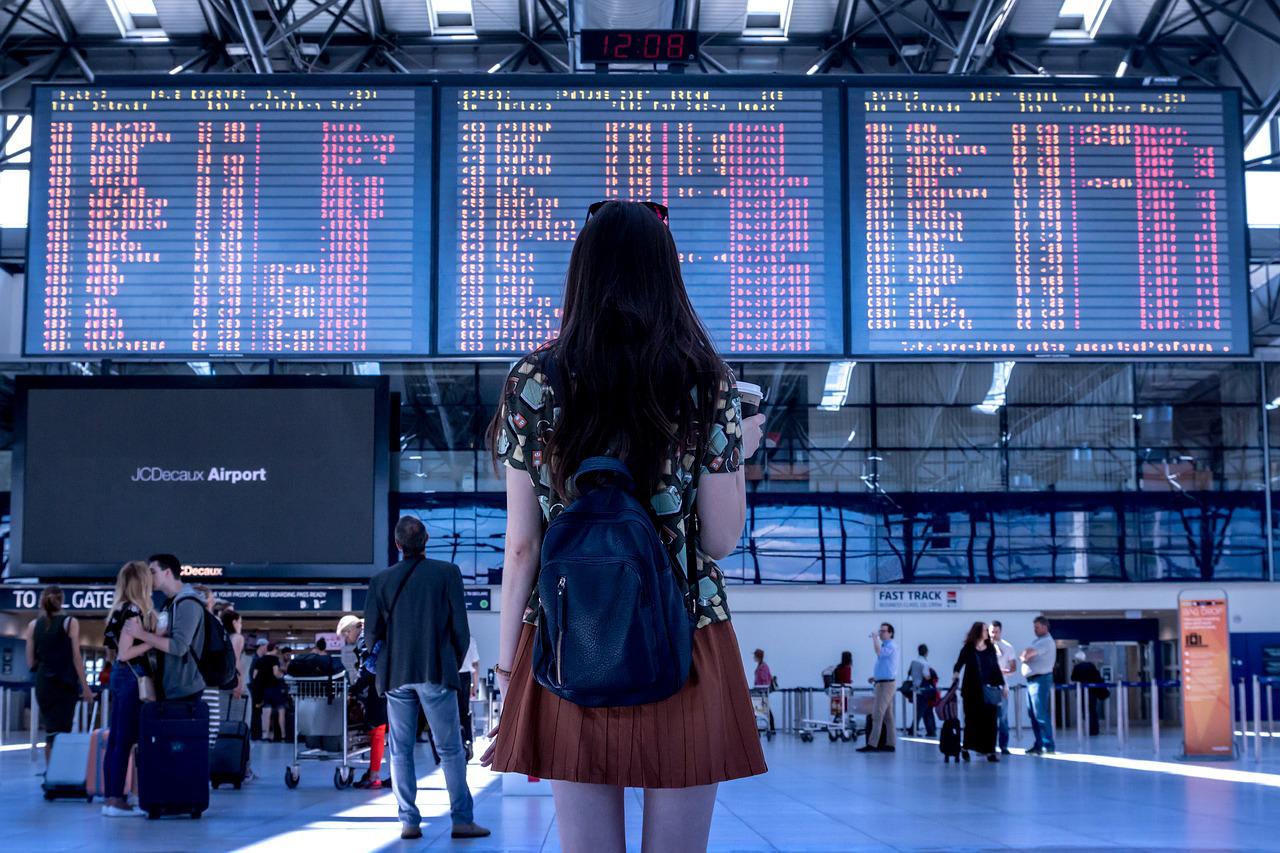 If you have traveled to or from Florida lately, you probably noticed more flights are delayed and canceled. Data from the U.S. Department of Transportation confirms the recent trend. So far this year, more than 1,200 flights coming into Orlando International Airport were canceled compared to more than 560 for all of 2019, according to Bureau of Transportation statistics. The agency’s latest data is from March. The data also shows all of Florida’s major airports are seeing more delays and cancellations now compared to before the pandemic in 2019. 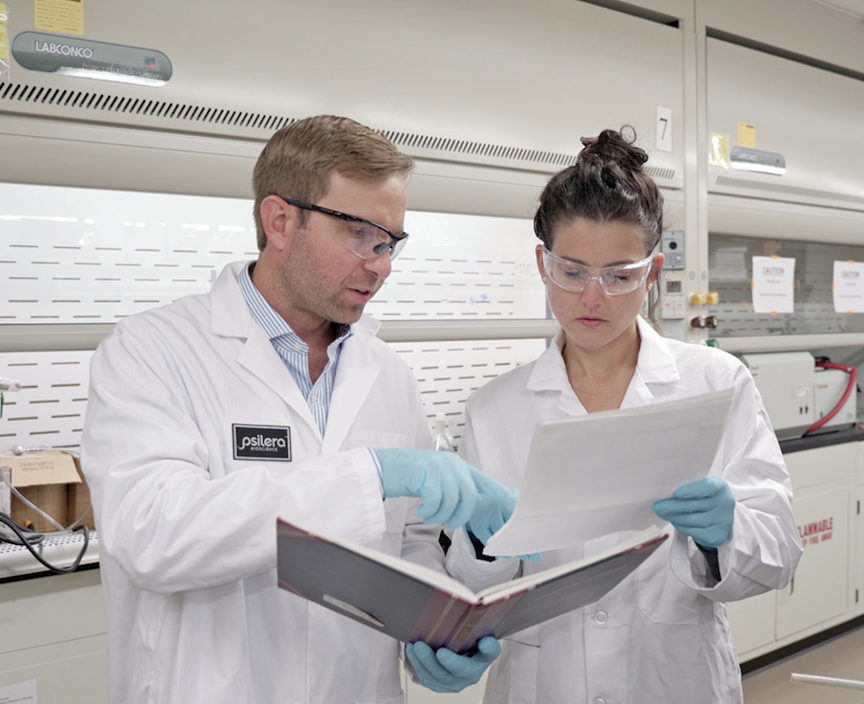