The National Institute of Standards and Technology said “invasive testing” will begin soon as investigators test samples from materials collected at the collapsed Champlain Towers South site. “This is an important step in the investigation, one we are able to take only after months of careful investigation and preparation,” said Glenn Bell, co-leader of the investigation. More from NIST and WKMG.

Cruise Line Operations track, Joseph Cilli, department chair and director of distance learning for the Chaplin School of Hospitality & Tourism Management, envisioned a 12-month M.S. in Hospitality Management as a “flag in the sand” to make the cruise line industry synonymous with FIU. “We are leveraging the university’s deep connections within the cruise industry for this first-of-its-kind specialization, and we certainly have the embedded industry partners to give students real-world working knowledge,” Cilli says. More from FIU News.

"The parent has the ... fundamental right to direct the upbringing of their children. So it’s not a value, a fundamental value that the school finds, which is what this school policy says and I find that interesting. But, it’s a fundamental right of the parent ... and that includes their [children's] medical care and ... education care," says Tiffany Justice, co-founder of Moms for Liberty. More from WBPF.

Funding for these programs is allocated by the Florida Legislature and administered by the Florida Department of Economic Opportunity (DEO). CPTA grants allow counties, cities, and regional planning councils to plan and develop strategies for economic development, protecting environmentally sensitive areas, and assist with disaster recovery and resiliency planning. RIF grants facilitate the planning, preparing, and financing of infrastructure projects in rural communities that will encourage job creation, capital investment, and the strengthening and diversification of rural economies. More from the Florida DEO.

Life & Culture
Clearwater karate teacher acts as father figure to students, like his mentors once did 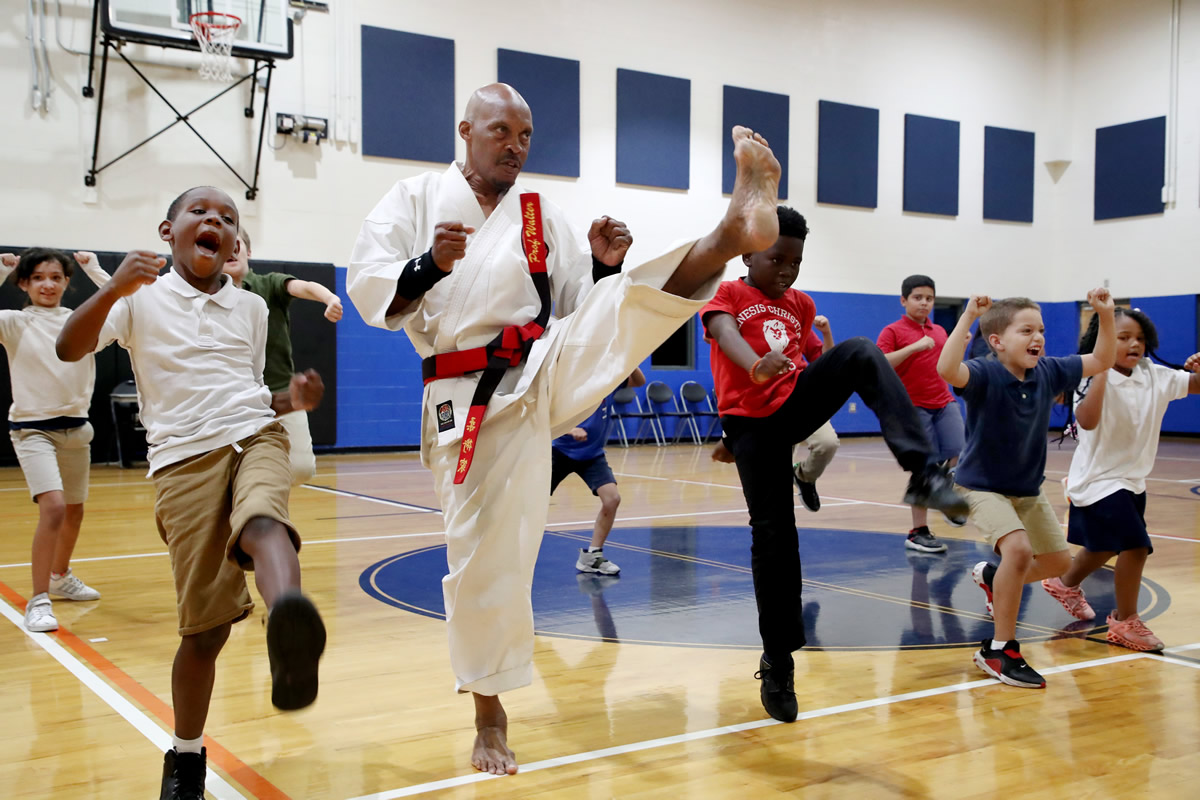 Walter Evans was just a kid the first time karate saved his life. His mother was an alcoholic who tried to take her own life several times, he said, and his father was not around. But Evans quickly picked up the skills to become an excellent fighter, winning trophies and prize money and admiration that helped him survive a harrowing childhood. Now 67, he has the toned body of a teenager, with long, muscled legs that can kick powerfully over his head and calloused knuckles that can punch concrete slabs without so much as a scratch on his skin... 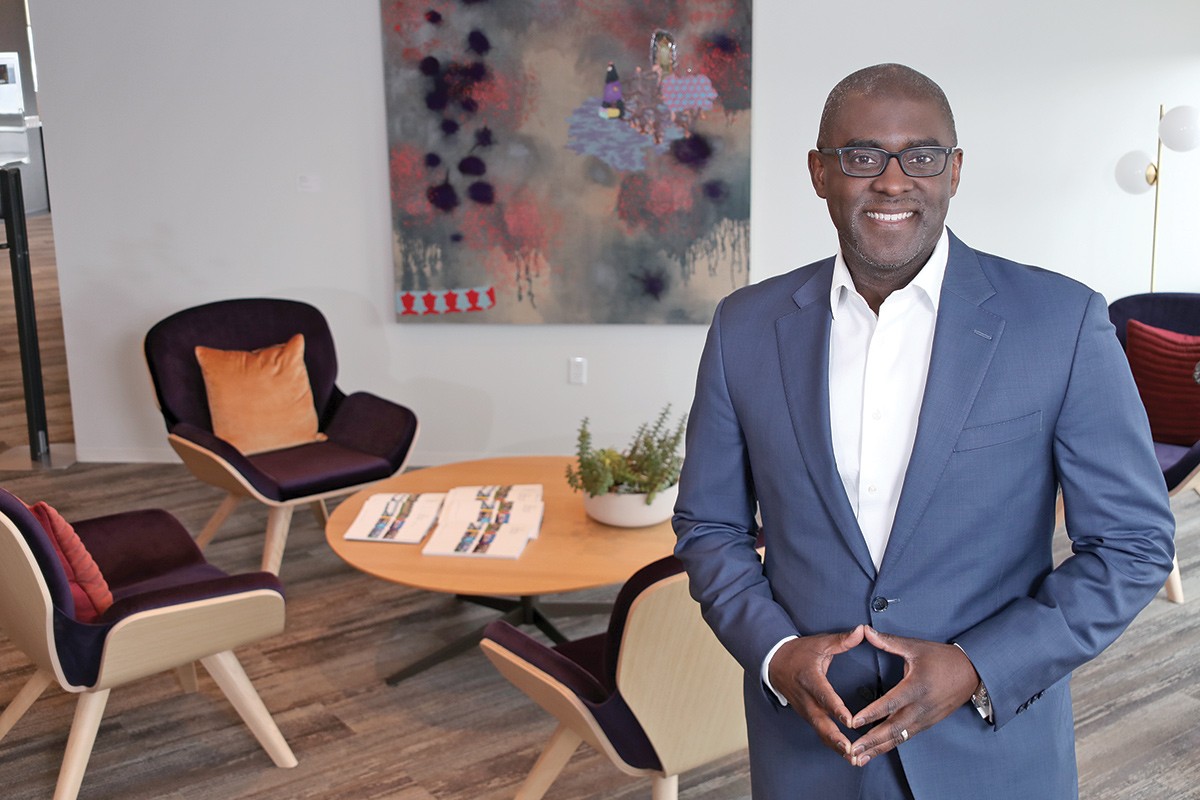 During his senior year at Florida A&M University Developmental Research High School in Tallahassee in 1994, Lamb’s team won the state championship, with Lamb averaging 30 points a game. He got offers from several big names — including Stanford, Fordham and George Washington University — but the 6-foot-2 point guard chose to stay in state, going to University of South Florida on a full athletic scholarship. He got off to a stellar start as a USF Bull, earning all-conference honors as a freshman and serving as team captain for several years. He considers it “one of the best decisions” of his life.