Despite special session, policies continue piling up at state-backed insurer

The state-backed Citizens Property Insurance Corp. added about 12,000 policies last week amid continuing fallout of private insurers shutting down or shedding policies. Citizens, which was created as an insurer or last resort, had 887,847 policies as of Friday, Chief Operating Officer Kelly Booten said Wednesday. As illustrations of its growth, Citizens had 609,805 policies as of May 31, 2021, and 463,247 policies as of May 31, 2020. “This is one of those stories that, unfortunately, the news is not getting better with time,” Booten told members of the Citizens Market Accountability Advisory Committee. More from the News Service of Florida.

The National Hurricane Center is monitoring four tropical waves in the Atlantic basin, including one in the Caribbean. In the eastern Pacific, a system off Mexico could develop into a tropical depression this weekend or early next week as it drifts north, according to the Hurricane Center. More from the Sarasota Herald-Tribune.

South Florida’s minority small business owners should get a better shot at lucrative government contract work thanks to the South Florida Anchor Alliance, a new collaboration between 19 local healthcare, educational and government organizations. They are backing the creation of a one-stop shop web portal that small business operators will be able to use starting in September to learn about and secure local, state and federal government contract opportunities for their goods and services. More from the Miami Herald.

As it celebrates 200 years, Jacksonville is still figuring out its identity

Two hundred years. By this point, you'd think we'd have an answer to a question that comes up again and again: What is Jacksonville’s identity? But the answer never is simple, even if sportswriters visiting for a Super Bowl tried to make it so. It’s like trying to put the songs of James Weldon Johnson, Lynyrd Skynyrd, Classics IV and Limp Bizkit into one genre. It’s Jacksonville. More from the Florida Times-Union.

Astra Space announced it could launch as early as Sunday on the first of three missions to send six tropical weather satellites into orbit for NASA. The Rocket 3.3 named LV0010 had a successful test fire at Cape Canaveral Space Force Station’s Space Launch Complex 46 this week, and the company said the potential launch is awaiting a launch license from the Federal Aviation Administration. More from the Orlando Sentinel. 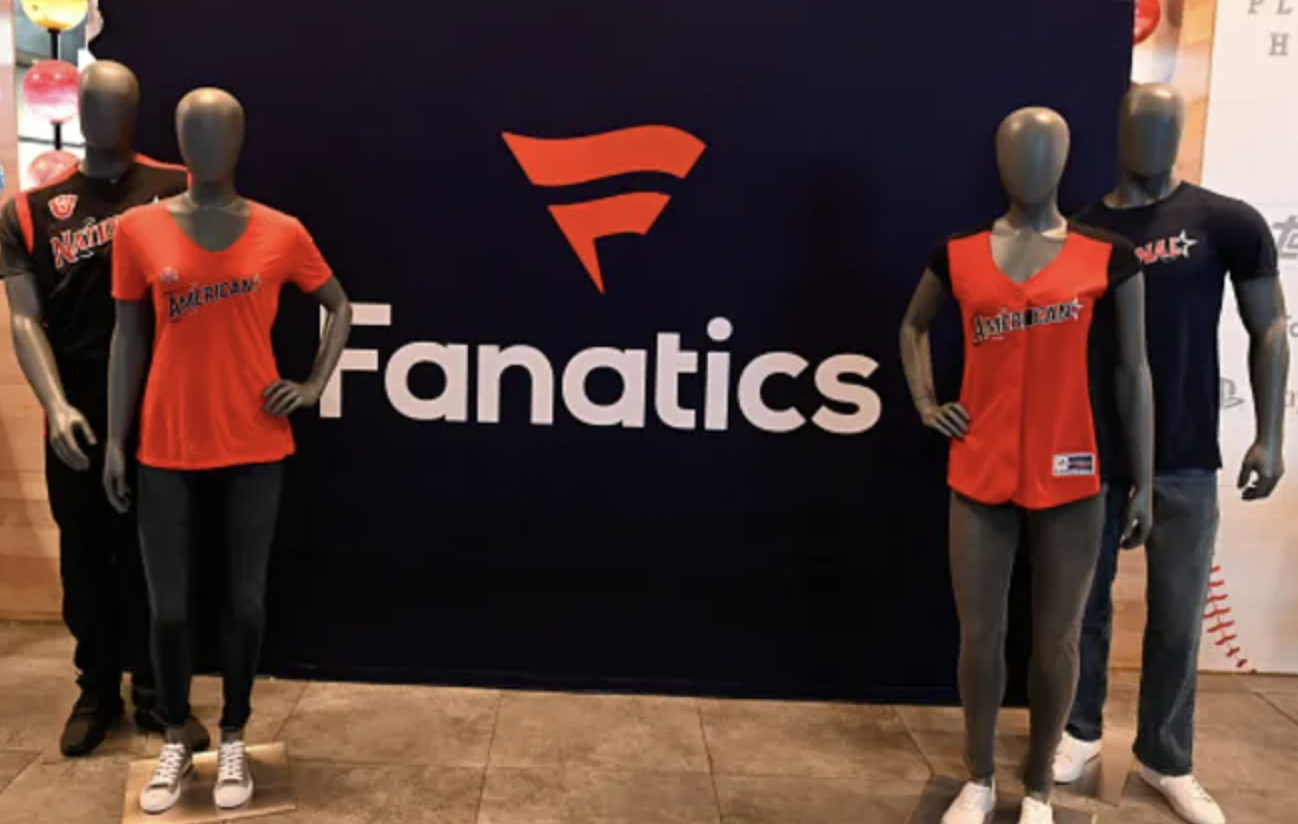 Topps is launching a line of trading cards featuring college athletes this fall, in a deal that parent company Fanatics said will cut some players in on the profits and pair them up with school logos on cards for the first time. Fanatics, which sells sports apparel and acquired Topps earlier this year, said the program will include more than 150 schools featuring both current and former athletes. 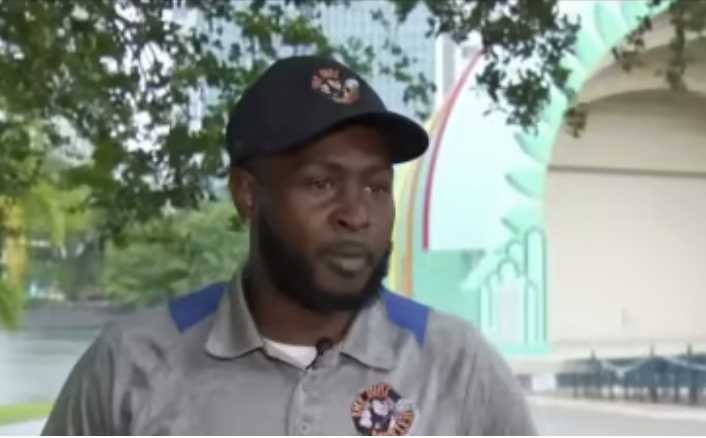 From behind bars to a community helper and successful business owner, an Orlando man is turning his life around and helping others do the same. Marquis McKenzie, 31, started a cleaning business from the ground up and this week, his hard work paid off after he landed a big contract with the city of Orlando.