How Florida became a launchpad for small business growth

hat do nuclear detection, stopping a bullet, and a bad case of heartburn have in common? They were factors in launching companies that would go on to become three of the 50 fastest-growing second-stage firms in Florida. According to the U.S. Census Bureau, Florida led the country in new business formations from January 2021 to January 2022, accounting for almost 12% of all new business starts nationwide. Of the 5.8 million applications for new businesses filed in the U.S. last year, Florida tallied nearly 700,000 of them. More from Site Selection Magazine.

Why is Florida's gas tax holiday not until October?

Gas prices hit another record high Tuesday, but Floridians must wait nearly four months before they can save 25 cents on every gallon at the pump. They may have Gov. Ron DeSantis to thank for not only the tax break — but for the wait. Days after DeSantis publicly called for a five-month suspension of Florida’s gas tax last year, his team drafted legislation to delay the break until October. More from the Tampa Bay Times and the Miami Herald.

Miami city officials continue to delay action to reauthorize funding necessary for the long-awaited restoration of Miami Marine Stadium. In February, city commissioners sidelined a resolution to reauthorize issuance of bonds to help pay for the restoration. On Feb. 24 the commission was scheduled to vote on the funding measure but Commissioner Joe Carollo successfully deferred the vote after a lengthy explanation of why he wants to wait on restoration, which the commission originally approved in 2016. More from Miami Today.

Seeking to draw more international tourists, Walt Disney World is partnering with a national travel organization to be featured in its global marketing campaign. Brand USA, a national public-private partnership that markets U.S. travel destinations abroad, is spotlighting Disney World in the most recent installment of its United Stories campaign. United Stories, which started in 2019, highlights national landmarks and smaller destinations alike. More from the Orlando Sentinel.

The Pinellas County Commission voted Tuesday to prohibit any new stores that sell dogs and cats, following surrounding local governments that recently moved to address animal welfare. But the commission did not grant welfare advocates’ pleas to shutter the six stores currently selling puppies in the county. Instead the ordinance will impose heightened regulations on them, like requiring the posting of medical history and information on where each pet came from. More from the Tampa Bay Times. 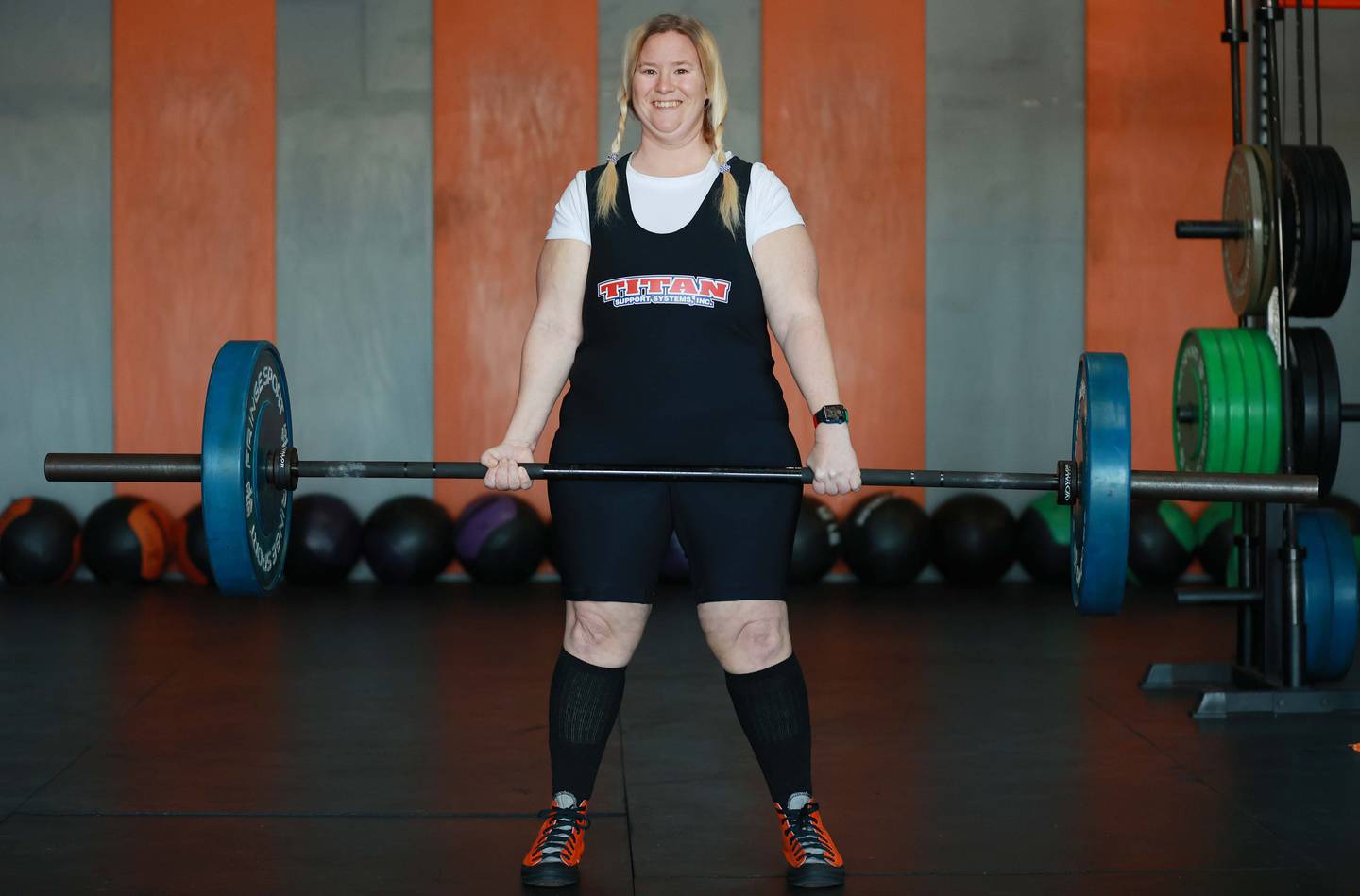 Michelle Stevens’ foray into powerlifting began about five years ago when she first visited CrossFit Winter Garden. Those early visits would ignite her passion for the sport. “I didn’t know if I want to do it or not and as soon as I tried it, I fell absolutely in love,” said Stevens. “I went to the practice, and I was still skeptical, but I wanted to keep with it because I realized it was going to make me stronger and better. “When I first came into the gym, I couldn’t do anything. I couldn’t deadlift, and I didn’t know what a deadlift was. It was all brand-new thing.”

Retail Trends
As Tampa’s malls die, morph or survive, a city remembers life at the mall 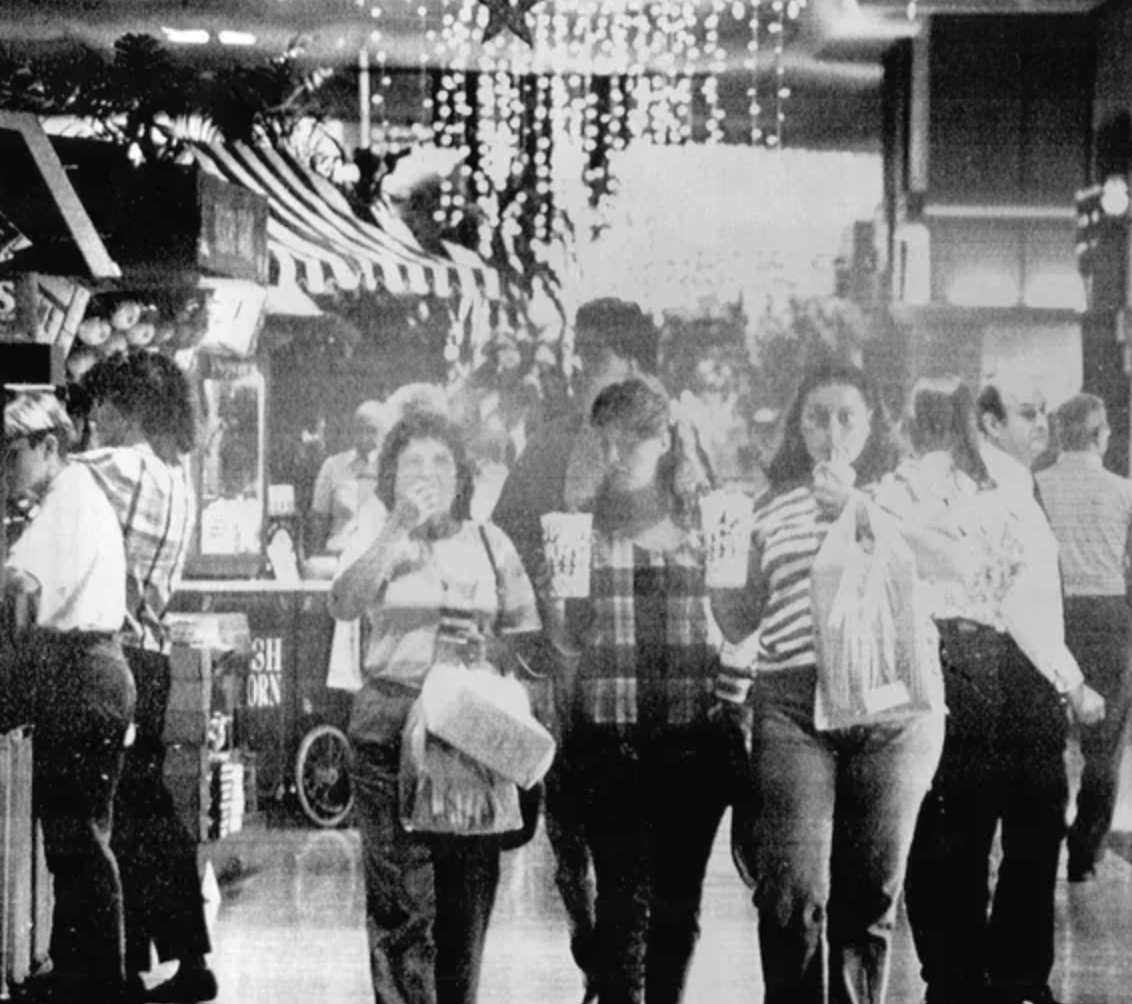 In the 1970s, ‘80s and ‘90s, America grew up at the mall. Movies — Fast Times at Ridgemont High, Mallrats — captured the vibe. In Tampa, malls were where you got black-light posters at Spencer Gifts, cool clothes at Merry-Go-Round and your prom dress at Maas Brothers. Malls were food court pizza slices and Orange Juliuses, club sandwiches at Woolworth’s, college beers at Mr. Dunderbak’s, birthday sundaes at Farrell’s. Grandmas had their hair done at department store salons and teens hit the midnight Rocky Horror Picture Show. People drove across bridges from Pinellas County to shop Tampa’s malls.