Florida’s COVID-19 data was so inaccurate, incomplete and delayed during the first months of the pandemic that government officials and the public may not have had necessary information to determine the effectiveness of the state’s COVID-19 precautions and the best plan to fight the virus, according to a state report released Monday. Covering the state’s pandemic response from March to October 2020, the year-long analysis by the State Auditor General found missing case and death data, unreported demographic details, and incomplete contact tracing as the virus spread across the state. More from the Tampa Bay Times and the Miami Herald.

The 3D-printed booster for Relativity Space's first Terran 1 rocket arrived in Florida over the weekend, marking a critical milestone for the company still targeting this year for its first launch. On Monday, more than a dozen technicians carefully monitored the nearly imperceptible movement of the rocket's first stage from an extended semitrailer onto mounting hardware in a hangar at Cape Canaveral Space Force Station. More from Florida Today.

In another troubling sign for Florida’s property insurance market, Southern Fidelity Insurance Co. has lost its financial stability rating. The rating agency Demotech announced it withdrew the rating, at least in part because Southern Fidelity was not able to finish purchasing reinsurance, which is critical backup coverage. More from the Tampa Bay Times.

Can Fort Lauderdale tunnel its way out of gridlock? City ready to make deal with Elon Musk team

Two underground tunnels built for whisking tourists from downtown Fort Lauderdale to the beach in Teslas might cost $100 million — but no one knows for sure. To find out, Fort Lauderdale will need to pay Elon Musk’s Boring Company $375,000 to investigate the true cost before moving ahead with the ambitious job of designing and building the underground tunnel system, currently dubbed the Las Olas Loop. The city commission is expected to vote on the interim agreement Tuesday night and a final contract in the coming months. More from the South Florida Sun-Sentinel.

Orlando grants could lead to day centers for homeless people

Orlando officials agreed to grant about $45,000 to a pair of organizations to study if and how they can open centers to help in the region’s bout with street homelessness and mental health. The grants to Aspire Health Partners and Grand Avenue Economic Community Development Corp will help the groups take a look at costs and plans to repurpose and upgrade existing facilities to provide safe havens for unsheltered people and those with severe mental illnesses. More from the Orlando Sentinel. 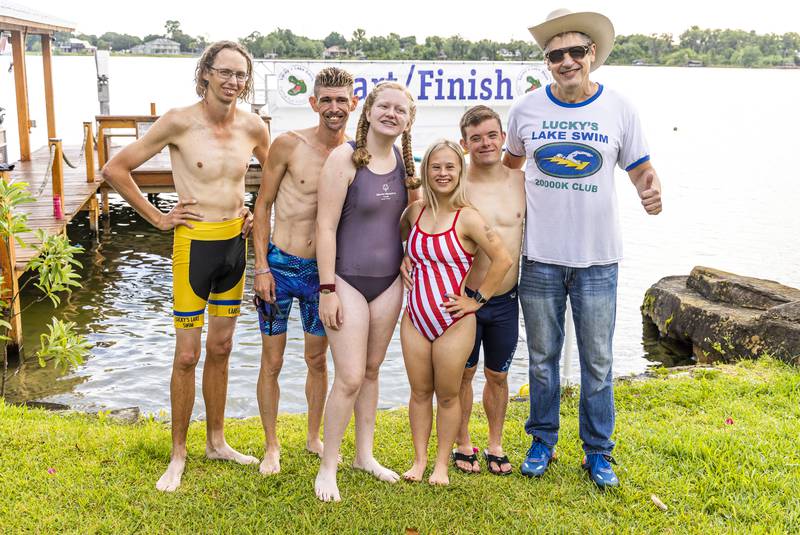 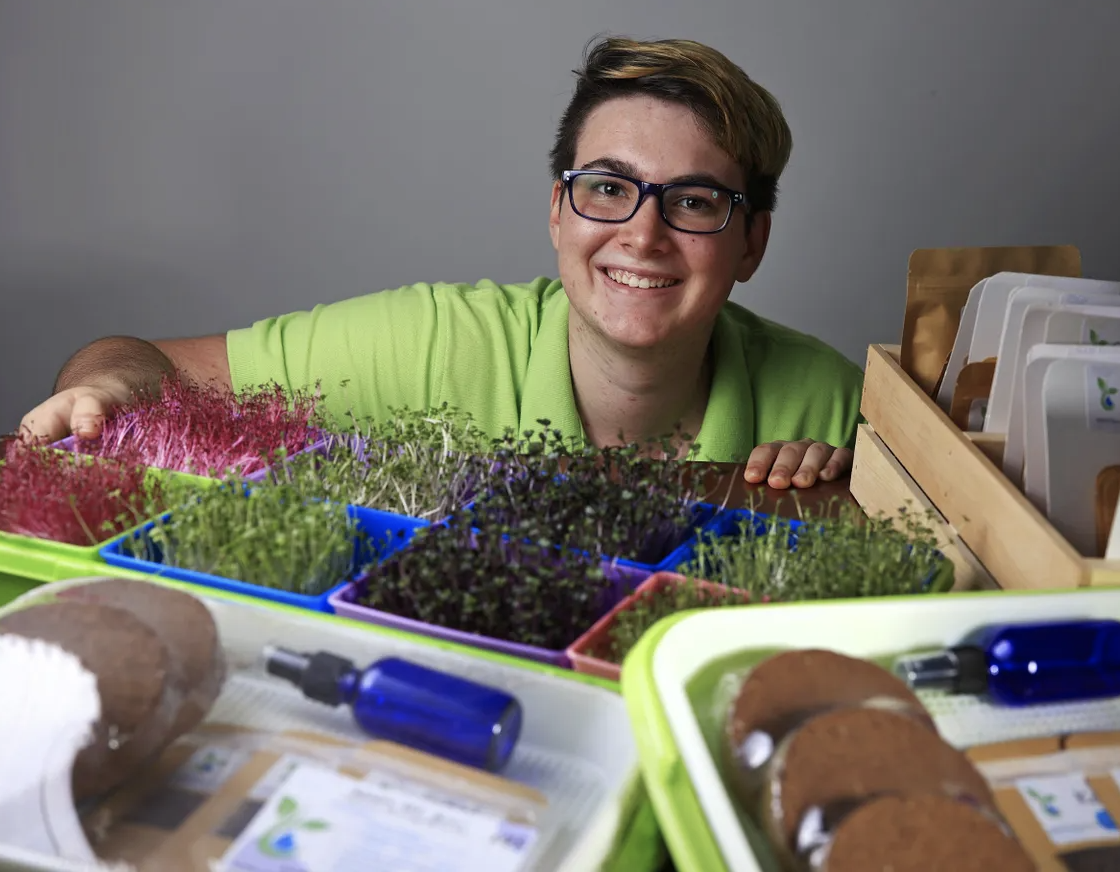 At age 4, on a visit to a department store with his mother, Connor Hiebel asked a man if he would like to buy a rock. The man did and apparently was so impressed with the young entrepreneur that he gave the rock back and told him to sell it to someone else. Despite a litany of medical challenges, Connor has been selling ever since — at 6 he sold soy candles to buy a lizard — and is currently operating his own home-based business, Amelia Island Microgreens.