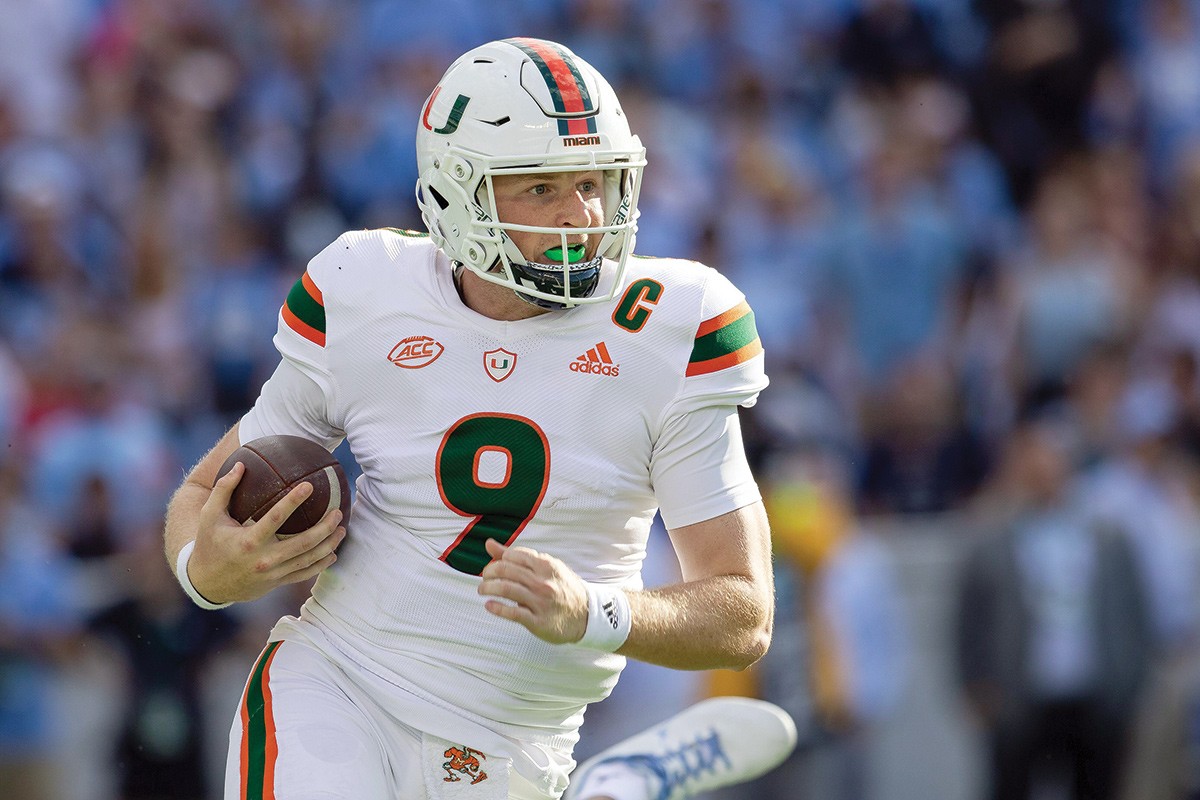 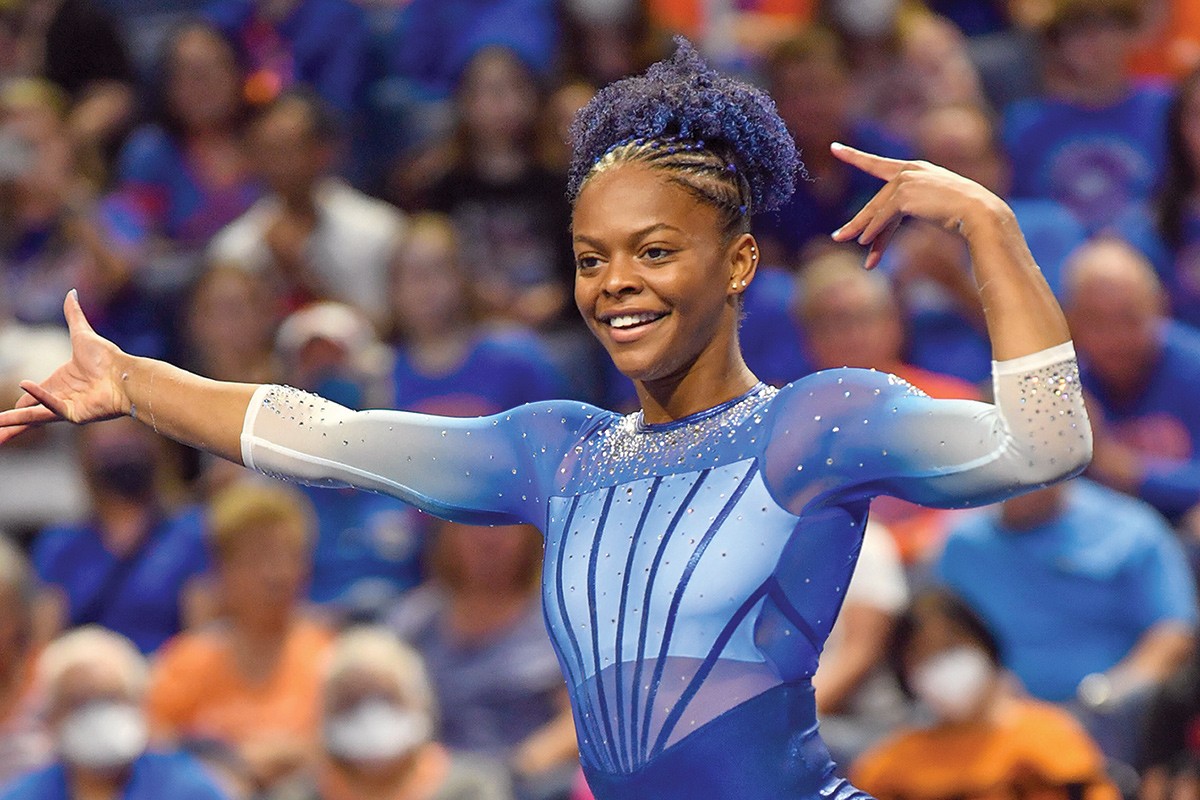 UF gymnast Trinity Thomas is a top prospect for NIL (name, image, likeness) endorsements. Her Instagram page has a link to her agent. 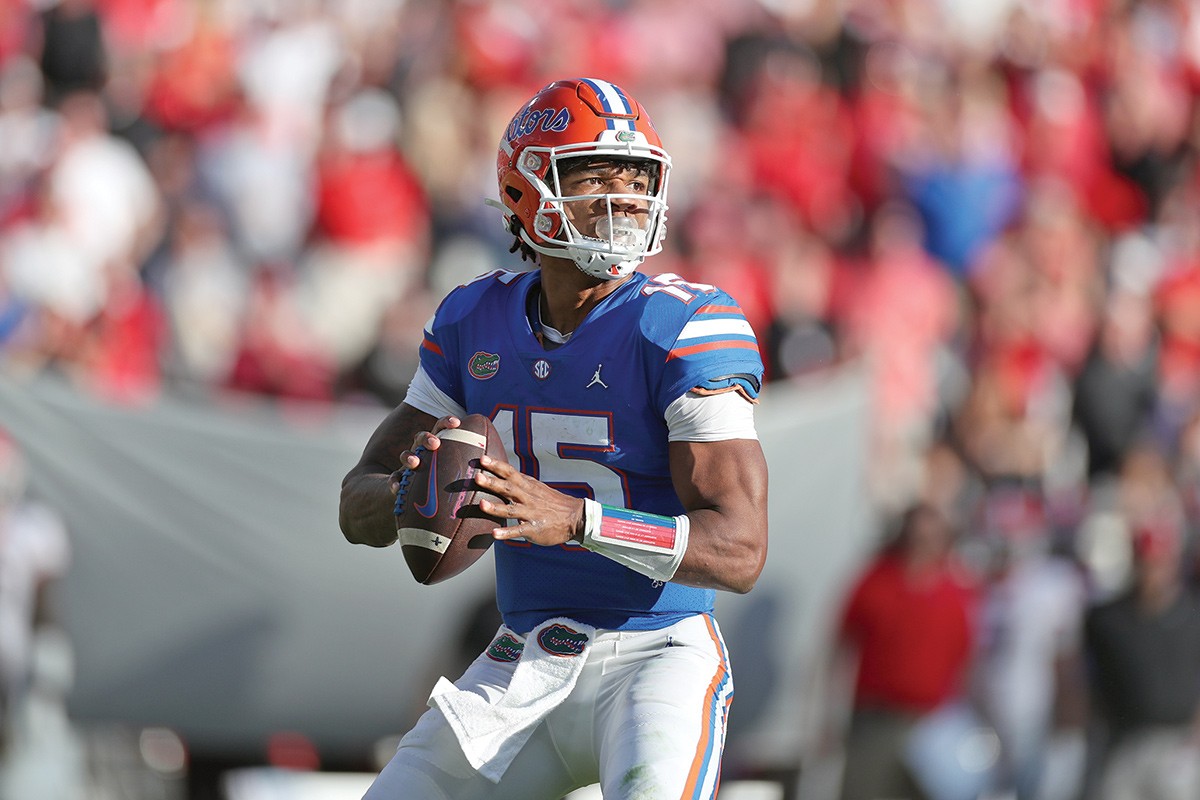 UF quarterback Anthony Richardson's lawyer Darren Heitner says Richardson would rather make a limited amount of six-and-seven-figure deals rather than a plethora of smaller ones. 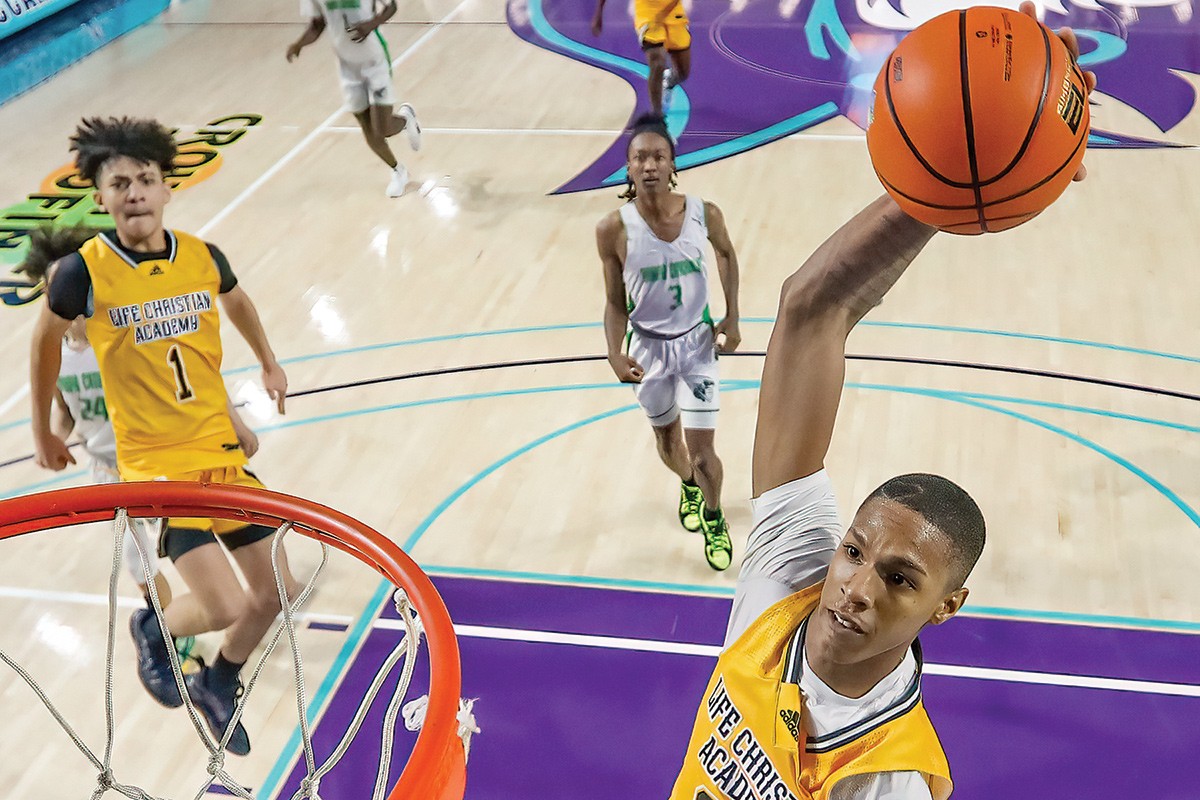 Hansel Emmanuel already has an NIL value of $1.3 million, and he has yet to play a college game. 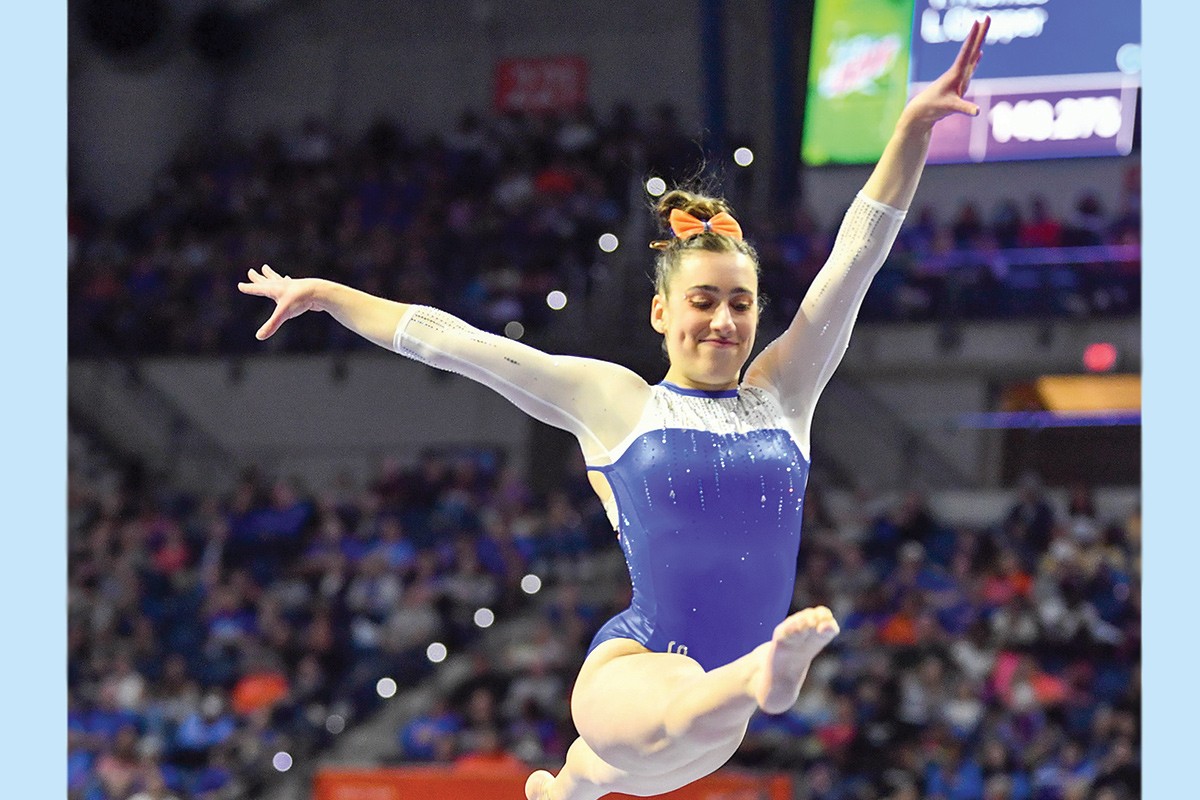 UF gymnast Leah Clapper is a 2021 SEC Scholar-Athlete of the Year and has her own food and wellness blog. 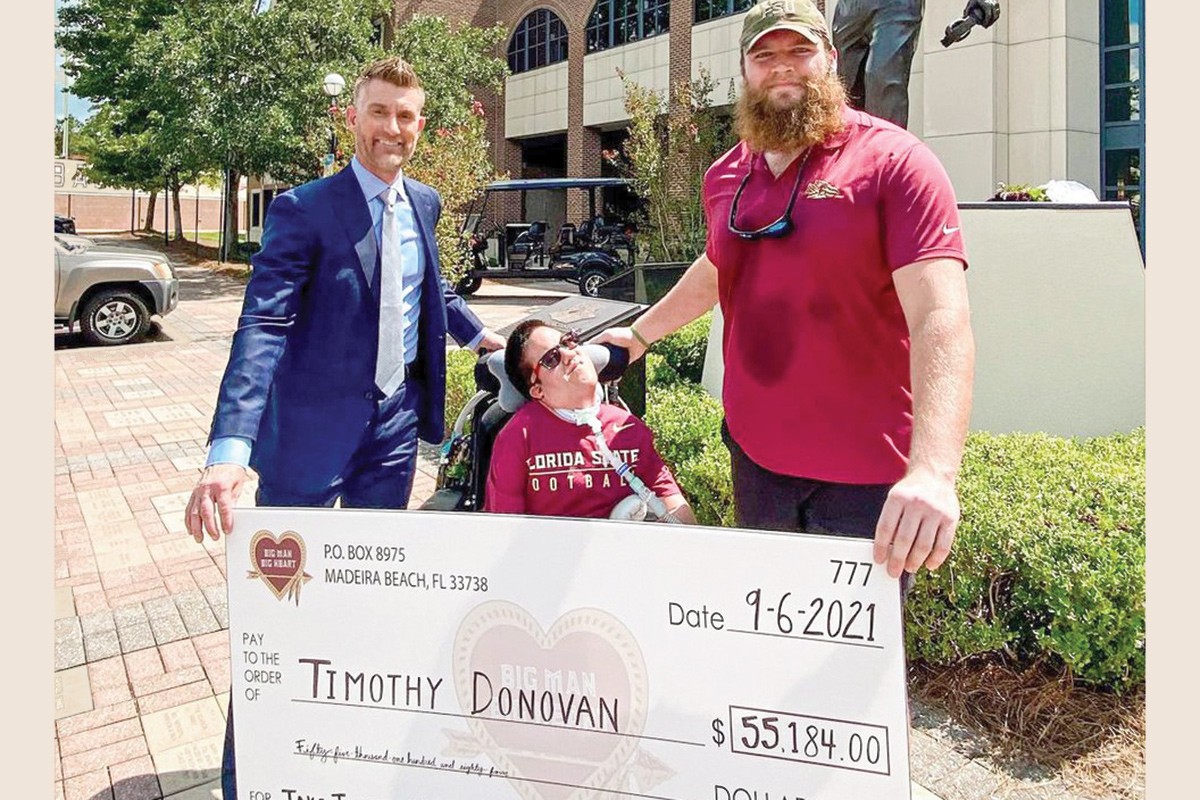 FSU football player Dillan Gibbons formed a connection with Timothy Donovan. He started a GoFundMe page that raised more than $55,000 for Timothy and his family.

Student athletes across Florida are cashing in

From football players to gymnasts, athletes across Florida are cashing in.