State gets another bump in tax revenues

Florida tax collections continue to top expectations, but the impacts of inflation could be showing in how people spend money. General-revenue collections in April topped projections by 23 percent, or $824.1 million, according to a report posted online Wednesday by the Legislature’s Office of Economic & Demographic Research. Economists had projected the state would collect nearly $3.588 billion in general revenue during the month. The state brought in about $4.412 billion. More from the News Service of Florida.

Publix’s free prescription program has ended. So what can customers do now?

A pharmacy program at Publix that has filled more than 100 million prescriptions at no cost to customers since its launch in 2007 officially ended Wednesday. For 15 years, the Lakeland-based supermarket giant offered select generic drugs for free at its 1,200 pharmacies. In March, Publix announced that the program would end on June 1. More from the Miami Herald.

A tropical system — now known as Invest 91L — gathering strength near the Yucatan Peninsula may become the first tropical storm of the 2022 Atlantic hurricane season as it heads toward Florida, according to the National Hurricane Center. If sustained winds strengthen to 39 mph, it would become Tropical Storm Alex, the first name on this year's list of storm names for the Atlantic basin. More from the Sarasota Herald-Tribune.

Tensions are high at the gas pumps in Florida. Florida gas prices have jumped 7 cents in 24 hours, as of Thursday morning. According to AAA, Florida’s average price per gallon is now $4.71, while the national average is $4.72. The average in Florida last week was $4.58 and it was $4.18 just one month ago. More from WJXT.

States like Florida and Texas enjoyed a lot of attention lately thanks to a corporate exodus out of California. Whereas Silicon Valley traditionally held the title for Tech startups, Florida has seen a few interesting cases of success in this sector. Tech companies in America operate in so many industries, from the financial, construction and gaming industry, to the law and hardware industry. More from the Boca Raton Tribune.

In Memoriam
Nino Pernetti, owner of Caffe Abbracci, died May 31 from complications of COVID-19. 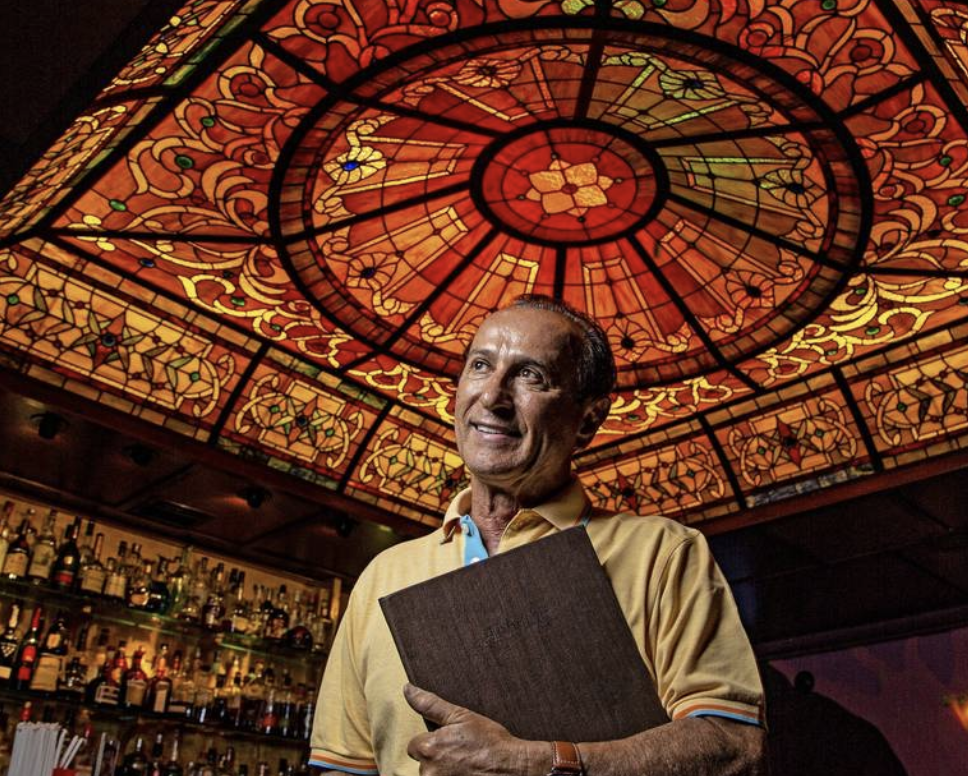 Nino Pernetti was best known for his restaurant of the last 32 years, Caffe Abbracci, a place where presidents, actors and superstar athletes dined in anonymity, where business deals were struck in hushed library tones, and Pernetti greeted guests by their first name in one of seven languages. Though Pernetti’s life led him to this quiet hideaway for the wealthy, where Ferraris and Rolls-Royces are parked nightly, it started unceremoniously stacked against him. 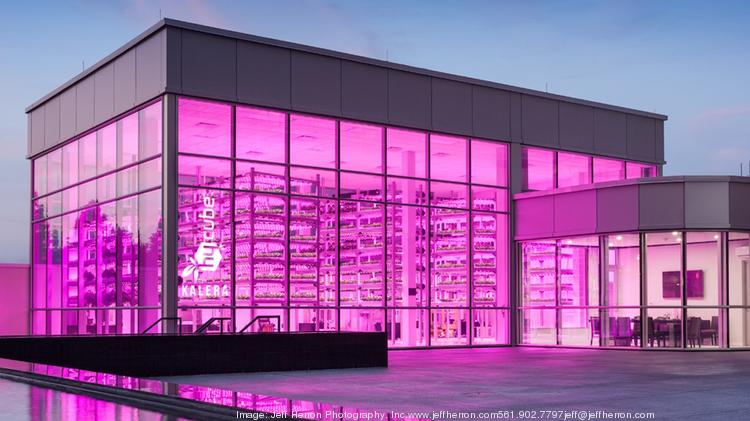