More Floridians than ever are working for mobile apps. The Sunshine State is home to 129,000 jobs in the app economy, according to a new study from the Progressive Policy Institute, a nonprofit think tank based in Washington, D.C. The state ranked fifth nationally for jobs in that sector, following California, Texas, Washington and New York. The app economy gained major traction during the Covid-19 pandemic, when huge portions of the economy were forced to shift from in-person to virtual interactions. Consumers, meanwhile, became more dependent on mobile apps for work, shopping and communication to avoid the virus. More from the Tampa Bay Business Journal.

Less than a week after Florida lawmakers rushed to make property-insurance changes, a contractors group Tuesday filed a constitutional challenge that targets a new restriction on attorney fees in lawsuits against insurance companies. The Restoration Association of Florida and Air Quality Assessors, LLC, an Orlando firm that does work such as mold testing and leak detection, filed the lawsuit in Leon County circuit court. It came after lawmakers last week passed a measure (SB 2-D) to try to bolster a troubled property-insurance market that has led to homeowners losing coverage and seeing spiraling premiums. More from the News Service of Florida.

The Florida Fish and Wildlife Conservation Commission (FWC) has announced two license-free fishing weekends for the month of June. Residents and visitors can go fishing June 4-5 in freshwater and June 11-12 in saltwater. “License-free fishing days provide a fun opportunity for new anglers to try fishing for the first time or experienced anglers to introduce a friend or family member to a new hobby,” a press release states. More from WFLA.

Astra Space wasn’t able to pull of a successful orbital insertion the only time it attempted a Space Coast launch earlier this year, but it’s still on target to get back on track with the first of three NASA launches slated for this summer. The rocket LV0010 arrived to Cape Canaveral Space Force Station recently ahead of a launch to support the TROPICS mission, which stands for Time-Resolved Observations of Precipitation structure and storm Intensity with a Constellation of Smallsats. More from the Orlando Sentinel.

Two public hospital districts are firing back against Attorney General Ashley Moody in a dispute about settlements with pharmaceutical-industry companies over the opioid epidemic, accusing her of overstepping her authority. The Sarasota County Public Hospital District and Lee Memorial Health System filed a counterclaim Friday in a lawsuit that Moody filed in April against five hospital districts and the Miami-Dade County School Board. More from the News Service of Florida. 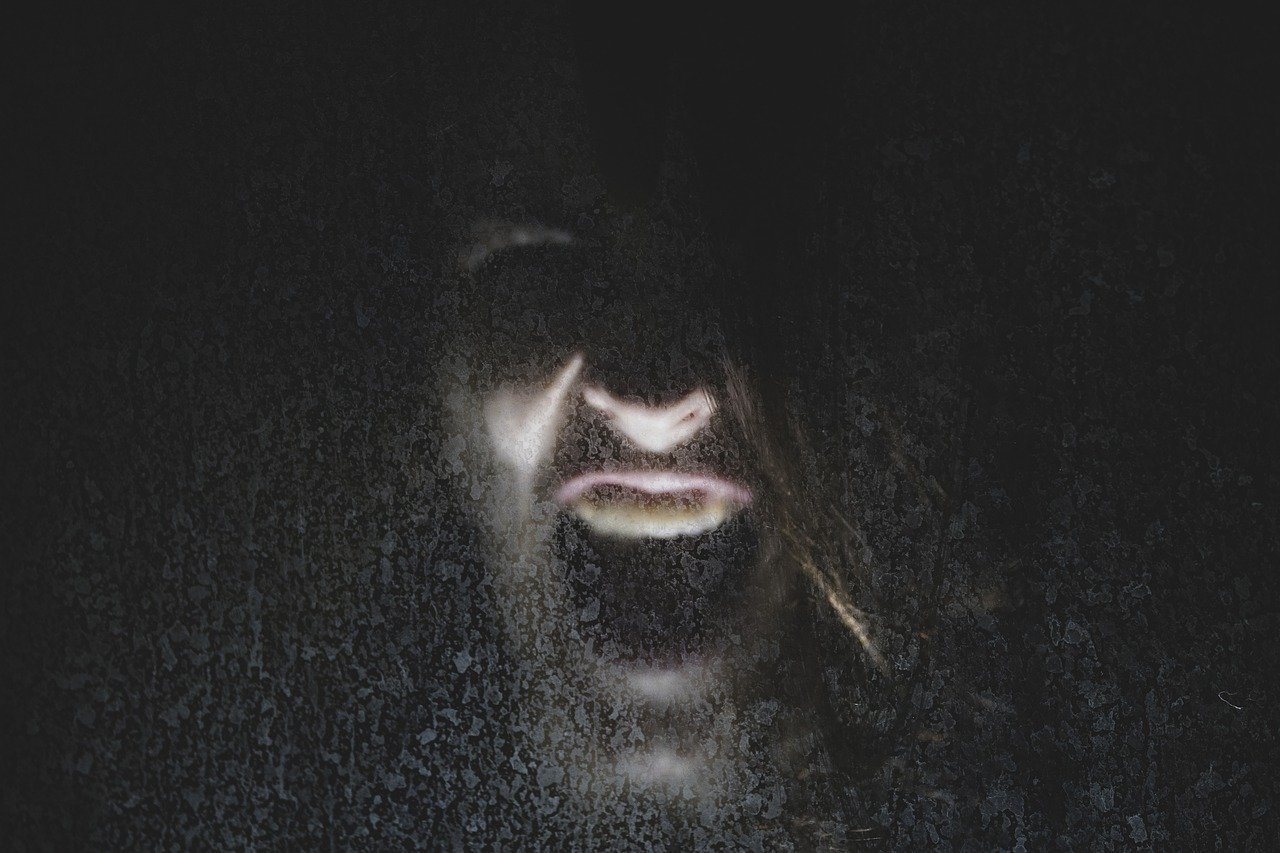 Tampa Bay Screams Horror Convention is returning for its seventh year, bringing memorabilia, a film festival and actors from some favorite horror movies for pictures and autographs. The convention, which insists it is a “kid-friendly event,” celebrates the genre with a huge lineup of vendors selling DVDs, posters, shirts, costumes and horror-related items. It runs from noon-5 p.m. June 11-12. Admission is $20 online, $30 at the door, free for kids 10 and younger.

Environment
Seagrasses thrive in the Gulf of Mexico while withering elsewhere 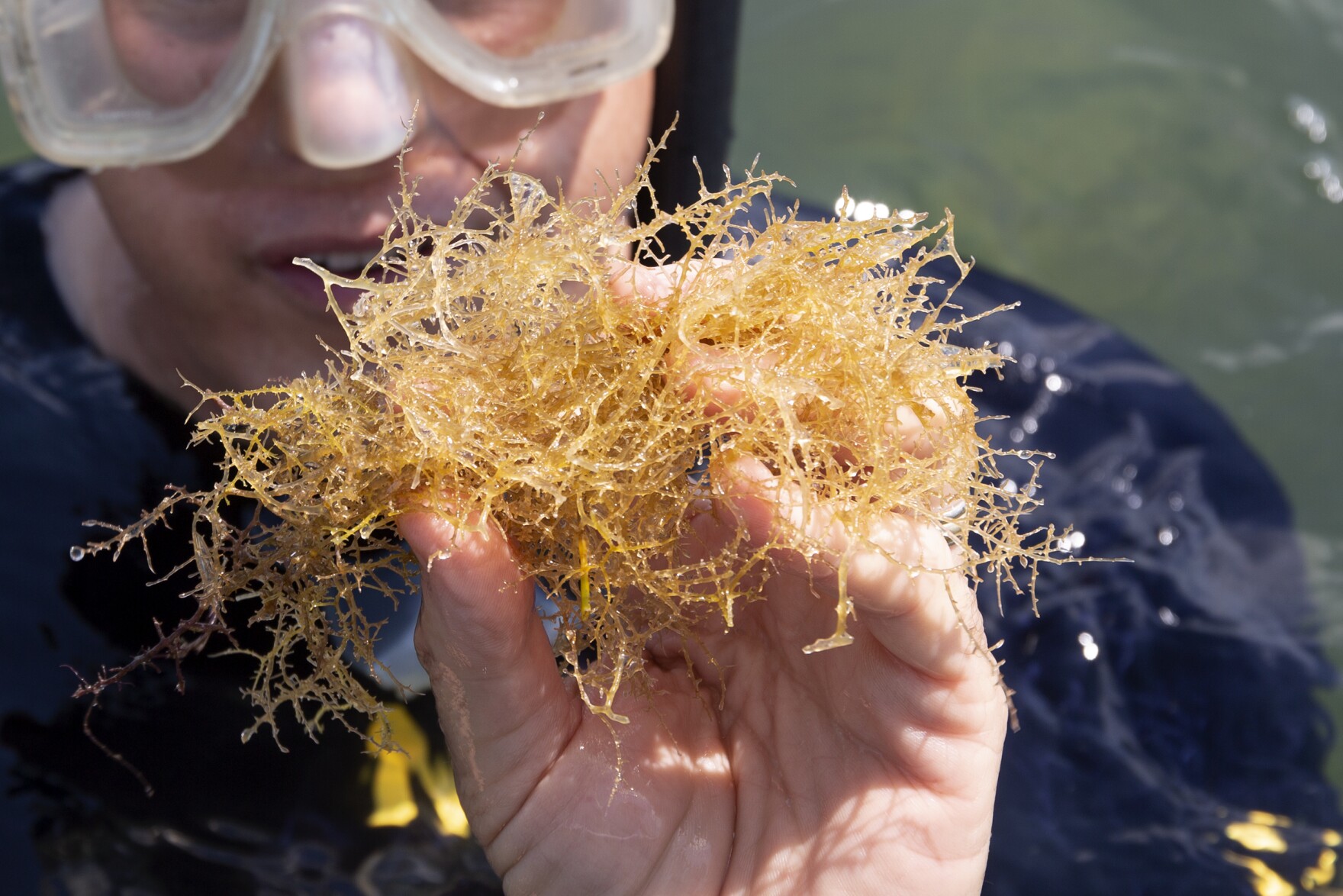 We've heard plenty of bad news about Florida's waterways. Algae blooms from Lake Okeechobee spilling into estuaries along the Gulf and Atlantic coasts. Red tide killing untold numbers of fish in Tampa Bay. Coral dying in the Florida Keys. But there is something good to report. Just off the coast of Pasco, Hernando and Citrus counties lies one of the largest seagrass beds in the Gulf.